Earlier this month, Rev. Robert Altier, a priest in the Archdiocese of St. Paul and Minneapolis in Minnesota, told his congregation that the death toll for COVID-19 was a “lie.” He also insisted the virus was made in a lab in the U.S. and China. 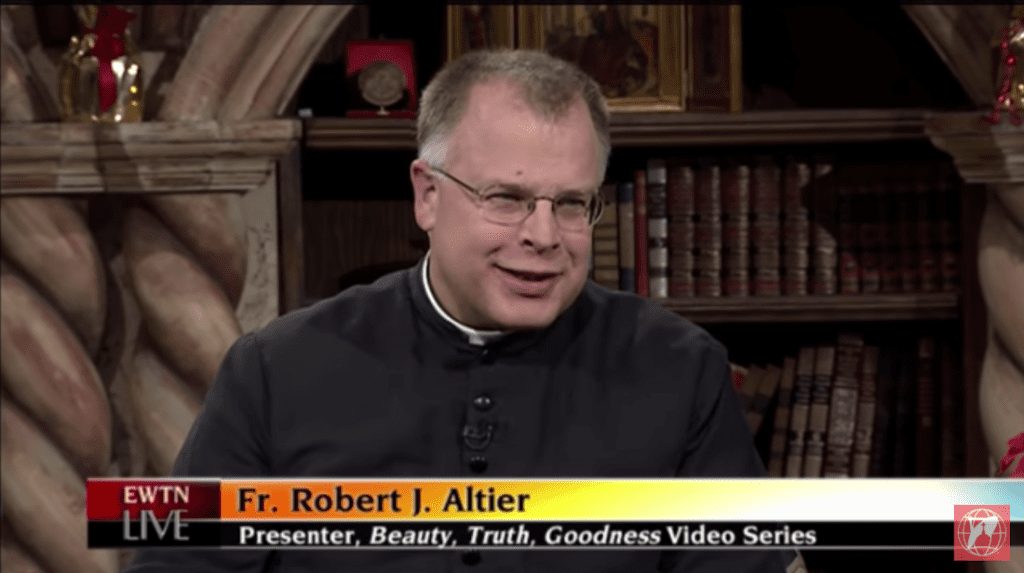 How ignorant were his remarks? Archbishop Bernard Hebda had to issue a statement just oozing with passive aggression:

The Archdiocese of Saint Paul and Minneapolis is blessed with many fine priests. We have reason to expect them to teach the truth of the Gospel, faithfully passing on the teachings of our Church. None of our priests or bishops, however, is an expert in public health, infectious disease, epidemiology or immunology. It would be a mistake to attribute any expertise in these areas to us simply on the basis of our ordination.

Hebda said Altier simply agreed he shouldn’t have been offering his insane opinions during a sermon, but there was no further punishment for spreading the dangerous myths. Not even a slap on the wrist. Making matters worse, in that same letter, Hebda undercut his message by telling people there were “ethical questions involved in the production of vaccines” that had nothing to do with their efficacy. He seriously told people there were legitimate concerns about vaccines made from the cells of aborted fetuses. (There aren’t. That’s not how anything works. What happened to listening to experts in epidemiology and immunology?)

No one in this archdiocese seems to have any grip on reality. They’re just leading their members off a cliff.

But don’t worry! Altier still thinks COVID is a hoax — or, as Hebda says, he “remains firm in his opinions.”

I can’t imagine Hebda would react the same way if Altier expressed a belief in a flat Earth; I’m not sure why he’s treating this as a harmless difference of opinions and not the Rantings of a Crazy Man Who Shouldn’t Be in the Pulpit.

The Star Tribune notes that Altier’s congregation at the Church of St. Raphael hasn’t been told about any of this yet, by the way. It’s possible the article itself is the first time they’re learning Altier’s statements aren’t true.

… the congregation of St. Raphel has not yet been notified of Hebda’s action or of the health department’s detailed rebuke to Altier’s claims. The church website contains no information on the issues.

Where are the competent people in this archdiocese…? While we’re at it, where are the sensible members of the church who are now refusing to return if Altier remains a priest? Surely someone in that building had to know his comments were false and dangerous.

As one commenter writes, if Altier thinks COVID is overblown, then he ought to be spending more time in hospitals helping COVID patients. Without a mask. Just pray or something. See what happens. He won’t do that, though. None of these leaders have the courage of their convictions. They don’t see the spread of a disease as a big deal, and they don’t see the spread of hoaxes as anything that needs to be prevented.

Meanwhile, the rest of us have to continue suffering because too many conservatives refuse to accept any facts about the pandemic. 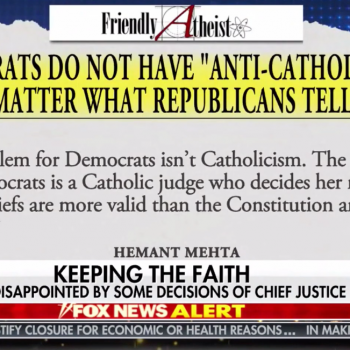 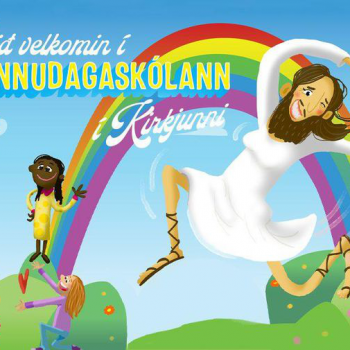