Religion is beneficial to society, Brian Dijkema insists, and he has the hard numbers prove it.

He’s the vice president of external affairs at Cardus, the research group whose recent study “The Hidden Economy: How Faith Helps Fuel Canada’s GDP” calculates the economic benefit of religion in Canadian society.

According to the study, the activities of faith-based organizations alone generate $30 billion CAD (roughly $22.5 billion USD) — and they say that’s a conservative estimate, focusing only on stated revenues rather than fair-market value of goods and services. 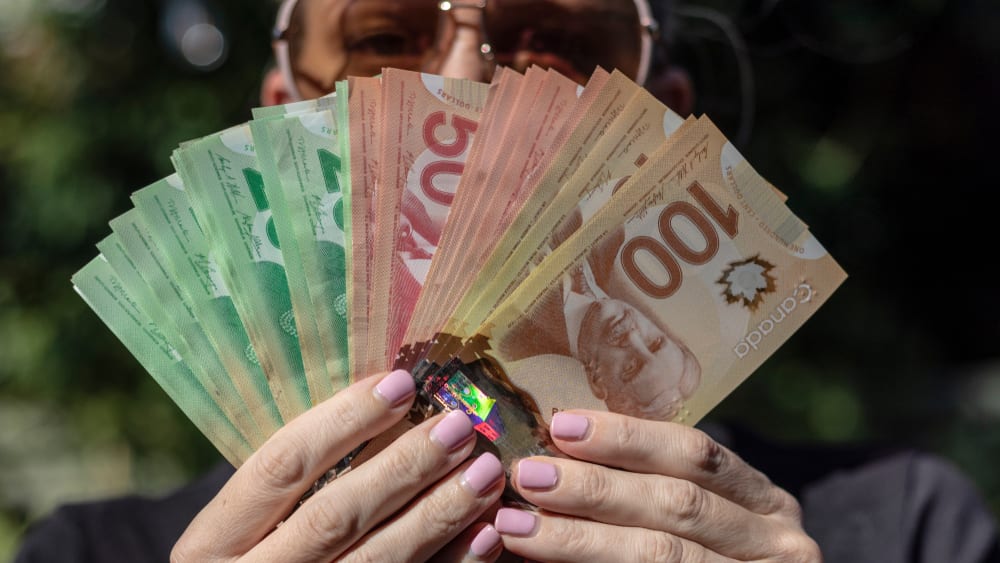 Include that in the estimate, add in faith-related businesses like halal and kosher food services or religious support groups, and the number jumps to more than $67 billion (CAD). And the report’s authors, Brian Grim and Melissa Grim think that number might still be underselling the contribution, because it fails to account for the ways individual households find their economic behavior guided and shaped by their faith. They suggest it would be most appropriate to include the incomes of all religiously-affiliated households, bringing the tally up to $690 billion (CAD).

To Dijkema, that’s evidence that religion is a social good:

There is a broad, wide, and overall totally beneficial effect of religion on the lives of everyday Canadians, on our country, on our social safety, and that applies to people not just who are religious. It shows the broader public benefit of religion to Canadian society as a whole.

Canada’s right-of-center National Post jumped on the story, which positions the fight to retain religious supremacy as a social good. It provides a data point to justify hand-wringing about the “Nones,” and it bolsters arguments that the decline of religion is contributing to a decline in society — arguments that are often deployed in support of conservative positions on feminist issues, church-state separation, and LGBTQ equality.

In other words, it’s catnip to conservative readers.

But is it true?

First, let’s consider the source. Cardus identifies itself as “an independent think tank” with unapologetically Christian roots. According to the “Who We Are” section of their website:

Cardus emerged from a desire to translate the richness of the Christian faith tradition into the public square for the common good… Like all research organizations, Cardus operates within a philosophical framework. We are rooted in 2,000 years of Christian social thought, which we seek to apply to our modern social context.

It’s not a stretch to assume, then, that they’re coming to the facts with a very specific conclusion in mind. They’ve already taken for granted that religion is a social good; they’re choosing their facts and figures to make an argument for what they already believe. It doesn’t mean the data they have is made up or incorrect. It means their interpretation can be debated and what’s not included in their analysis may be as important as what they chose to mention.

For example, the study purports to apply to all religious groups, but it’s clear that the organization is most interested in proving the value of Christianity. That’s important, because the social and economic benefits of religion are subjective. Take conversion therapy: Technically, the practice creates jobs and drives growth as parents pay good money to put their children through regimens that have been medically recognized as psychologically harmful. Sometimes very bad things have economic value.

But it’s also true that the study doesn’t take into account the lost productivity and associated costs of medical care and psychiatric counseling for people scarred by abusive experiences. In fact, the study explicitly credits religions with the economic value of 12-step groups for people struggling with substance abuse, while not considering how frequently substance problems grow out of traumatic experiences like conversion therapy, sexual abuse by priests, or residential school trauma.

As in similar research carried out south of the border, it’s a one-sided study that tries to isolate how religion benefits the economy while ignoring any harm it causes, economic or otherwise. To quote previous Friendly Atheist coverage of the issue:

Just because religion drives a lot of spending in our country, it doesn’t mean we’re better off because of it. We know the harm that Catholic hospitals inflict upon many women. We know the psychological damage caused by priests who teach that disobedience to God could lead to an eternity of torture. We know that faith-based charities often discriminate against workers who are openly gay. Not all money spent is good money spent.

The study also ignores one of the biggest economic issues surrounding religion: tax exemptions. Previous calculations estimate that American churches’ tax-exempt status costs $71 billion (USD) in lost revenue every year. Similar numbers for Canada haven’t been made available, and they haven’t been incorporated into the Cardus study. The Grims seem content to just ignore the money that can’t go toward social spending because churches keep it — even denominations that are rolling in international wealth.

Ultimately, the entire premise of the question is flawed to begin with. The harms and benefits of religion in society have nothing to do with economics. I’ve heard atheists (and supporters of science in general) admonished that “not everything that counts can be counted,” meaning we’re dismissed as people who think nothing is real or valuable unless it can be measured and quantified.

But it’s studies like this one — the work of religion promoters, not atheists — that take the idea to its most absurd conclusion.

(Image via Shutterstock. Thanks to Murray for the link) 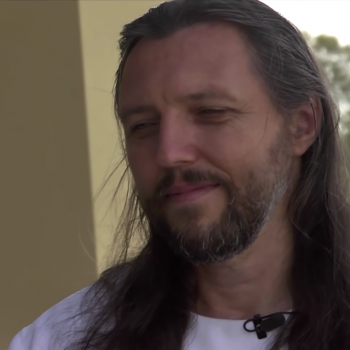