Germany’s Largest and Richest Archdiocese Will Close 90% of Its Churches by 2030 September 23, 2020 Hemant Mehta

There’s good news. So of course it’s not happening in the United States.

In Germany, the Archdiocese of Cologne — the largest and richest archdiocese in the nation — is shrinking from 500 churches to 50 over the next decade. (Hey, for once, a good tithe!) That’s according to Wolfgang Picken, the head of one of Germany’s oldest Catholic churches.

To be clear, those 50 churches would be larger than they currently are, but the reduction is hardly cause for celebration if you’re the Vatican. 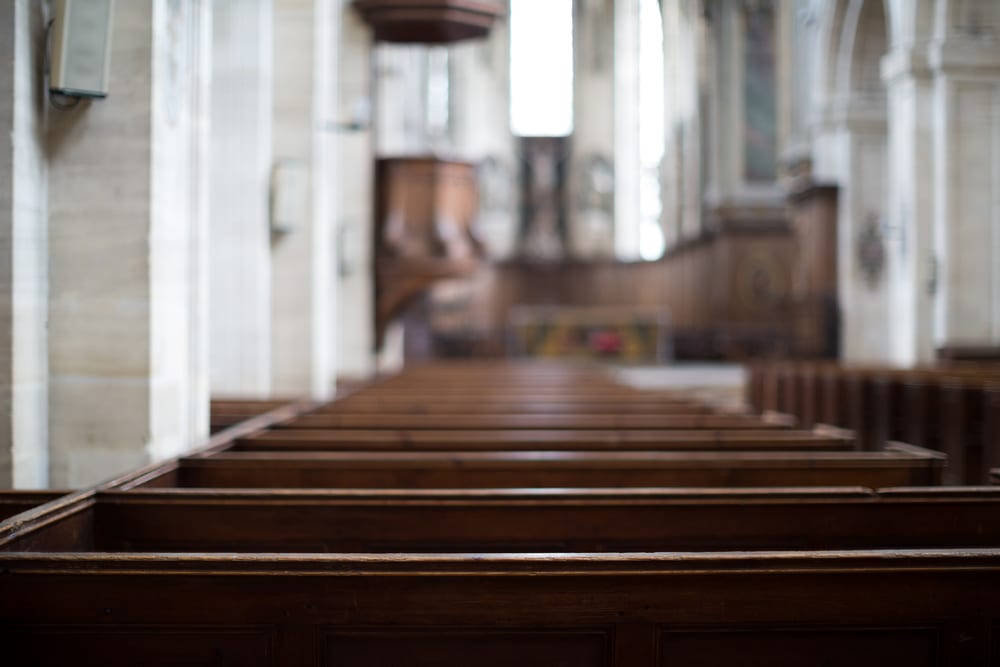 “We can’t act like we are still a people’s church like it used to be,” Picken said. “Those nostalgic days are over.” That’s why churches need to be restructured to “ensure they aren’t a burden, but useful,” he added. Picken wants to see the church again concern itself with the “substance” of belief.

The restructuring is the clearest consequence of a lack of priests, which Germany’s church has been forced to confront internally for years.

Somehow, the Church is no longer appealing to potential priests with its marketing campaign of No Sex For Life and people always associating you with child sex abuse. One organization that’s critical of the new plans says the celibacy requirement is the biggest obstacle to finding more priests. But even if Catholic officials consider budging in certain situations, that’s a rule that’s not about to change.

Reducing the number of churches also means some people will just stop attending since the closest one may be too far away from home. Oh well. The people who think they need the Church in their life will still be able to attend services, even if it’s not as convenient. But everyone else who might have been members will just learn to rethink their lives without the Church. It’s not hard to do. They’ll get used to it.

That may be the biggest fear of all for Catholic leaders: People across Germany are about to learn that their lives function just as well, if not better, when the Catholic Church plays no part in it.

September 22, 2020
Ark Encounter Ticket Sales Continued to Plummet in August Due to COVID-19
Next Post 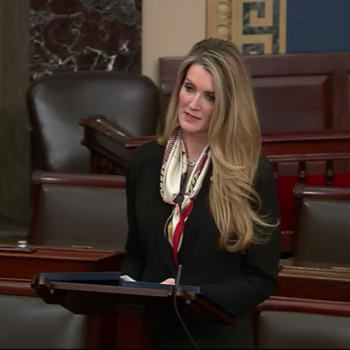 September 23, 2020 GOP Senator Introduces Bill to Punish Schools That Let Trans Girls Play Sports
Browse Our Archives
What Are Your Thoughts?leave a comment