Preacher: Ruth Bader Ginsburg “Did Not Know Christ” So She’s Probably in Hell

But this is the same guy who said every senator who opposed Brett Kavanaugh was possessed by Satan. So you knew there had to be more to the story. 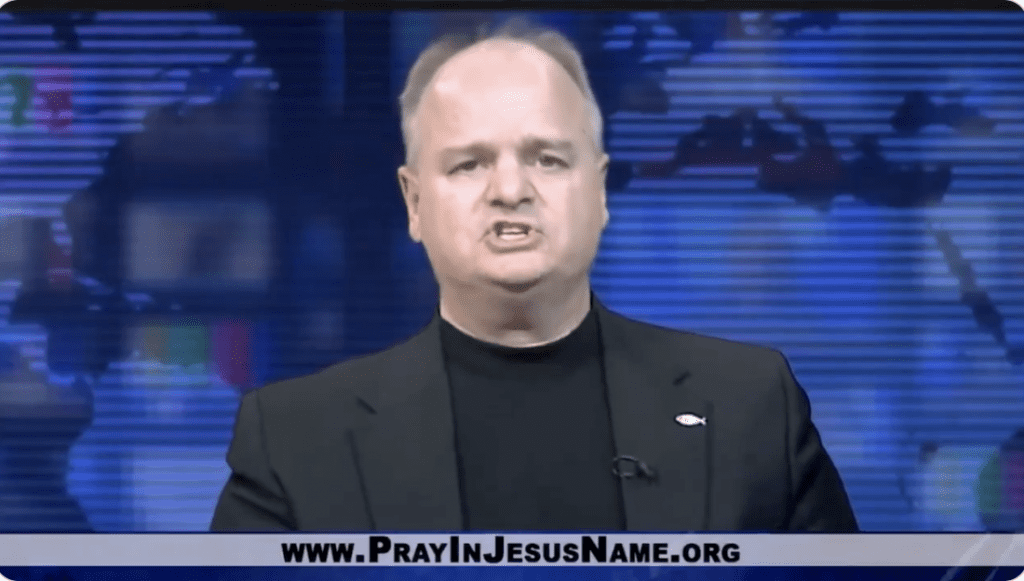 In a message to his mailing list, Klingenschmitt pointed out how bad he felt that Ginsburg was Jewish and maintained her pro-choice position because those beliefs clearly sent her to Hell. He didn’t say all that outright but the implication was clear.

… I personally mourn her death because she apparently did not know Christ. This past month I prayed for her soul, that she would prepare to meet God.

… When God asks if Ginsburg killed black children because of their race, she will admit yes, she openly said she did. By her own words she will be judged.

… Since I’m not her Judge, it’s not for me to say if Ginsburg is in heaven or hell. But those are the only two options…

He fused anti-Semitism and racism into the same Christian bigot bucket. But what else do you expect from a guy so thoughtless and heartless that he once said legalized abortion was the reason an innocent pregnant woman was stabbed? 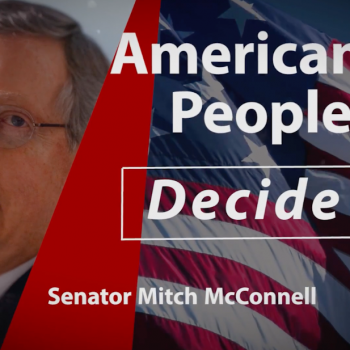 September 22, 2020
These Ads Show the Hypocrisy of Right-Wing Groups Pushing for RBG's Replacement
Next Post