A Young Conservative Minister Endorsed Biden; Now His License Has Been Withdrawn 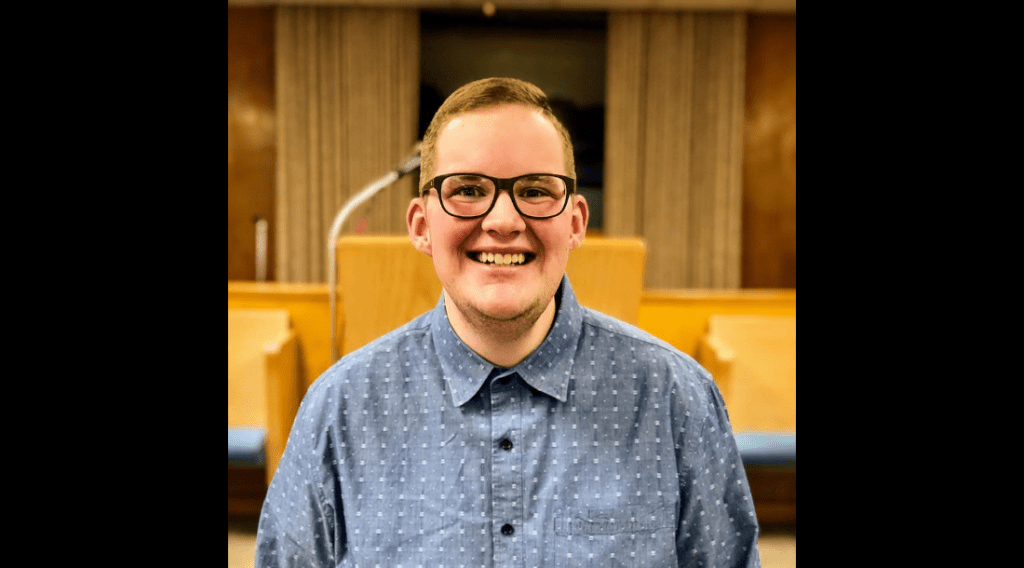 But after Bumgardner, a Republican, publicly criticized the Trump presidency and announced his intention to vote for Joe Biden, the church decided to revoke his ministerial license on the grounds that his social media posts “cause discord among brothers.”

That’s how Faith Memorial’s pastor, Avery Sprey, characterized the issue, claiming his concerns had nothing to do with Bumgardner’s political opinions; it’s just that his posts “do not promote gospel unity.”

Which sounds rather like it has everything to do with political opinions, but what do I know?

It’s not necessarily common practice to provide provisional licensing for would-be ministers within the Southern Baptist Convention (excuse me, Great Commission Baptists), though practices vary widely across locations and churches. Typically, either a church will license or withhold licensing from any given candidate. But in this particular case, Sprey decided to draft an agreement with Bumgardner allowing for a trial period or “learner’s permit” at the pulpit, which would either be renewed or expire at the end of 2020 depending on Bumgardner’s conduct.

Following the failure of this political purity test, Sprey says the decision was “a mistake” and that the very necessity of some kind of graduated licensing should have proved Bumgardner was not fit to serve as a Southern Baptist minister.

Right-wing news outlet Reformation Charlotte argues that Sprey did the right thing, but they part company from him when it comes to saying the quiet part out loud:

Bumgardner has now had his license revoked due not to his endorsement of a horrific political candidate hell-bent on turning this country into a further godless nation, but because, according to Sprey, his social media interactions did not “promote gospel unity”… Bumgardner, however, insists that he was disciplined because of his political views. If that is the case, then Sprey was right to revoke his license.

The author of the above, Jeff Maples, positions Bumgardner as part of “a sharp turn to the left” in Southern Baptist seminaries, skewering them as bastions of “unbiblical thinking and ‘woke’ theology.” And he’s hardly a lone voice speaking up. Across social media, other voices have spoken up to decry Bumgardner’s role in the anti-evangelical plot to spread “effeminate morality” and crazy neo-Marxist ideas.

This is the spiritual dead-end of evangelical effeminate morality.

This effeminate morality will bless any bloody atrocity so long as it is carried out with a “Christ-like” smile. https://t.co/4dJ2ZyW4Ye

It’s pretty bewildering for young Bumgardner, who insists on his conservative bona fides. Sure, he’s speaking up against racism and environmental destruction and all, but his Facebook page shows he’s still committed to the really important markers of Christian identity:

Abortion is evil. Homosexuality is a sin. But nationalism, ethnocentrism, racism, greed, unjust wars, policies that plunder the poor and the earth, and blasphemy are unspeakably vile.

He also argues in favor of complementarianism: the idea that God wants men and women (non-binary people need not apply) to restrict themselves to complementary gender roles that just happen to give men all the power and freedom.

But the current conservative landscape, he complained on Twitter, doesn’t make much room for differing opinions on how best to act out Jesus’ message:

I have not been trained in Marxism. I have never taken a class in critical theory.

I am a conservative, Bible-believing, orthodox, evangelical Baptist that believes the best way to serve my neighbors and steward my vote is by helping Joe Biden get to the White House.

The SBC is not a breeding ground for Marxism. There is no leftist takeover.

Such scare tactics, in my humble opinion, indicate that we are seeing the beginning of the end of our beloved convention. We’ve made it so that concern about any issue instantly becomes an “us v. them.”

I am a conservative, Bible-believing, orthodox, evangelical Baptist that believes the best way to serve my neighbors and steward my vote is by helping Joe Biden get to the White House. [. . .] The SBC [Southern Baptist Convention] is not a breeding ground for Marxism. There is no leftist takeover. Such scare tactics, in my humble opinion, indicate that we are seeing the beginning of the end of our beloved convention. We’ve made it so that concern about any issue instantly becomes an “us v. them.”

Ultimately, Bumgardner says he holds no ill will against Sprey and Faith Memorial, urging his supporters not to vent their anger in that direction. Let those feelings fuel something useful, he says:

I humbly ask that any anger my supporters have toward the church and my dear friend, Avery, would be redirected into prophetic and holy indignation that translates into meaningful action. Please do not harass, slander, or abuse these precious people for whom Christ died. Instead, commit yourself to calling out evangelical hypocrisy, decrying the idolatry of Christian nationalism, and, most importantly, voting to ensure the defeat of the most dangerous and ungodly man ever to hold elected office.

He says the decision to give up his license with Faith Memorial was a mutual one, and he’s currently seeking licensing elsewhere within the denomination, at a church that will appreciate and embrace his concerns about social justice.

The truth is, Bumgardner is relatively new to Christianity — he got saved just five years ago — and this is likely his first time experiencing the gap between the teachings of Jesus and the politics of white evangelical Christianity on the ground. If he’s lucky, he’ll find a church and a denomination that meshes well with his beliefs — there are plenty out there — and he’ll challenge them and be challenged by them and hopefully gain new perspectives on things like same-sex relationships and women’s equality.

Or perhaps not. There are plenty of atheists whose stories start with a conversion testimony, followed by some harsh realizations about who their churches really stood up for — and who they stood against. 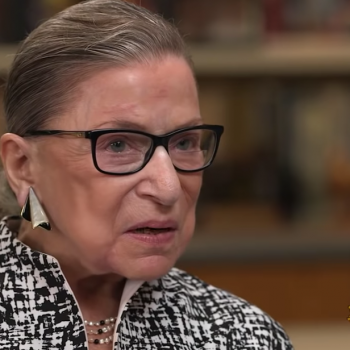 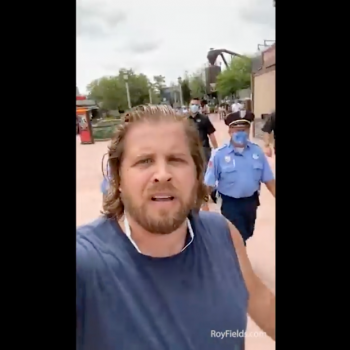