Florida Gov. Ron DeSantis, a Republican ally of Donald Trump and one of the most irresponsible state leaders in the nation when it comes to his handling of COVID, has seen two of his state’s Supreme Court justices get appointed to an appellate court by Republicans in Washington.

He just appointed Jamie R. Grosshans to fill one of those vacancies, and she’s as disturbing a selection as you’d expect from a Republican who has enough power to push her into that seat. 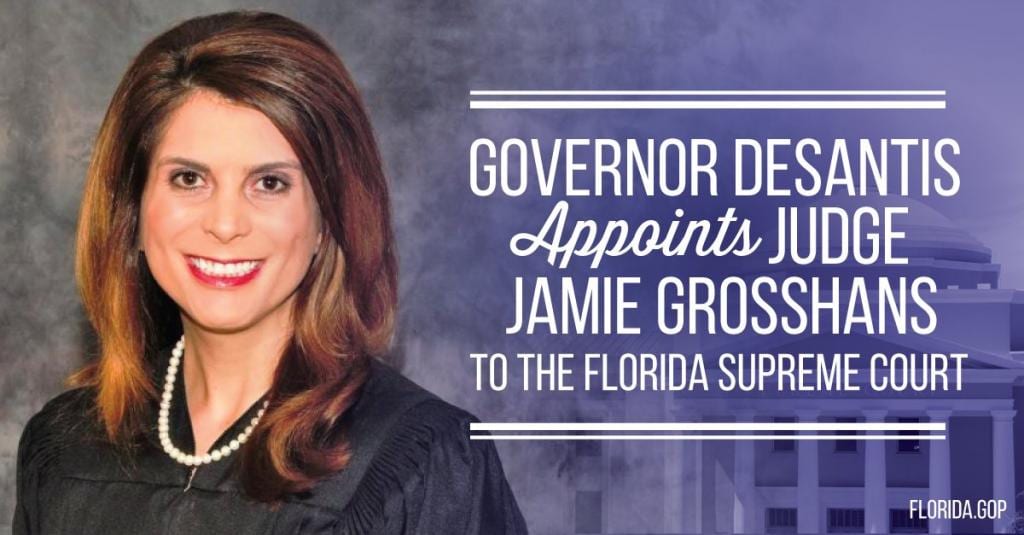 According to the Tampa Bay Times, Grosshans isn’t just rabidly anti-abortion. She’s someone who knew her career was so problematic that she left significant details off of her application for the state’s Supreme Court.

Both times Grosshans applied to the state’s high court, she left out some details on her application: specifically her membership in the Alliance Defending Freedom, her work as a Blackstone Fellow, a prestigious but secretive national award that trains rising star lawyers in the conservative teachings of the Alliance Defending Freedom, and her 2011 work with Orlando attorney John Stemberger to prevent a young woman from having an abortion.

ADF, of course, is the Christian legal group known for fighting against LGBTQ rights, women’s rights, and church/state separation.

Those weren’t just selective omissions either. She flat-out lied in her application:

When the Judicial Nominating Commission application asked Grosshans to “list all Bar associations and professional societies of which you are a member,” Grosshans did not list the Alliance or the Blackstone Legal Fellowship program in her answer.

The application also asked: “Do you now or have you ever belonged to any club or organization that in practice or policy restricts (or restricted during the time of your membership) its membership on the basis of race, religion, national origin or sex?”

ADF is an organization that requires members to be Christian.

The issue here isn’t that Christians can’t be on the state’s Supreme Court; they obviously can be. The question is whether she can truly be an impartial judge. There’s no reason to think she would be. Her career has been spent working for groups that think marriage equality and abortion rights are destroying the nation.

More to the point: Even if abortion is legal, she would be an activist judge who argues otherwise. Conservatives love to decry “activist judges” while simultaneously nominating and appointing judges who are activists for their agenda.

The seven members of the Court have all been appointed by Republican governors. The majority of them have been appointed by Rick Scott and DeSantis, two hard-right Republicans who have made it clear they’d rather put partisan hacks on the bench rather than qualified impartial judges.

We already knew Florida’s justice system was broken. Somehow, Republicans made the problem even worse. 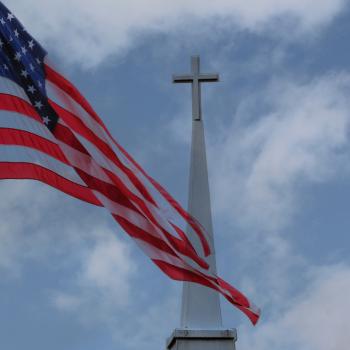 September 17, 2020
It's Not Too Late for Democrats to Reach Out to Non-Religious Voters
Next Post 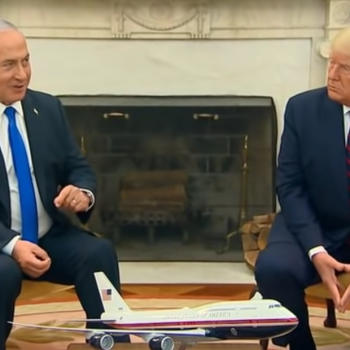