Ohio’s Gov. Mike DeWine has just signed into law House Bill 272, a bill that prohibits local government officials from shutting down places of worship… even in cases of a pandemic. 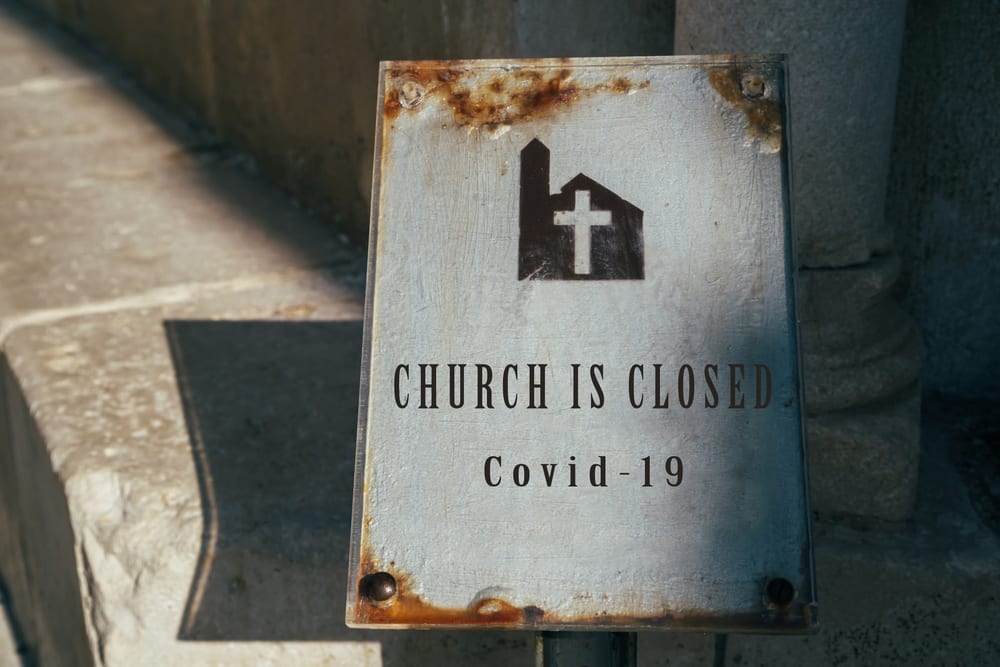 The relevant portion of the law says this:

Notwithstanding any contrary provision of the Revised Code, no public official shall issue an order to close all places of worship in the state or in a geographic area of the state.

That means that even if there’s another pandemic in the future, churches couldn’t be ordered closed by the government even if the public’s health is on the line. Ohio will be dependent on pastors to do the responsible thing and close their own facilities… which, as we all know by now, many won’t do. It won’t matter if they can stream services online; some pastors won’t be satisfied unless people are indoors and in danger.

“During the COVID-19 pandemic, we have seen several states encroach on Americans’ First Amendment right of worship and assembly, disregarding it completely by forcing the closure of places of worship and religious institutions,” State Senator Terry Johnson (R-McDermott) said. “While I am thankful that no such order was imposed in Ohio, this amendment is a preemptive step should we ever find ourselves in this situation again. I appreciate my colleagues’ support of this important protection and I thank Governor DeWine for signing it into law today.”

DeWine himself never issued a shutdown order that applied to churches, but he said in March that holding such in-person services would be a “huge mistake,” which angered many ignorant Christians anyway.

The only reason any state has issued orders preventing large gatherings of any kind has been to protect people from the virus. It’s not like churches had to close while mosques and schools remained open. This was never about religious persecution; it was about public health.

But the message from Ohio Republicans is clear: Protecting people from a deadly virus is secondary to making sure Christians can spread it.

This is what happens when you belong to a death cult.

The Republicans who voted for this bill, and the Christians who egged them on, are selfish and ignorant. More people will die because of their negligence. Not that the officials care. They’re patting themselves on the back for being “pro-life” while taking a drastic step that could lead to more suffering. 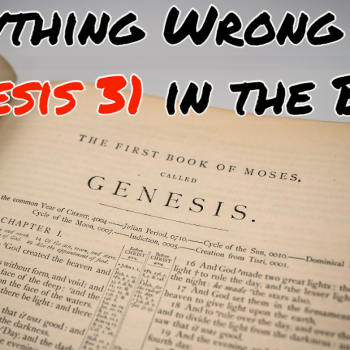 September 16, 2020 Everything Wrong With Genesis 31 in the Bible
Browse Our Archives
What Are Your Thoughts?leave a comment