“Evangelicals for Social Action” Will Replace the Toxic First Word In Its Name September 16, 2020 Hemant Mehta

Just hours after leaders of the Southern Baptist Convention said they were drifting away from the word “Southern” because of all the negative connotations, leaders of Evangelicals for Social Action announced the same sort of move.

From now on, after five decades, the justice-seeking organization has ditched the “Evangelicals” part of its name and will be known as “Christians for Social Action.” 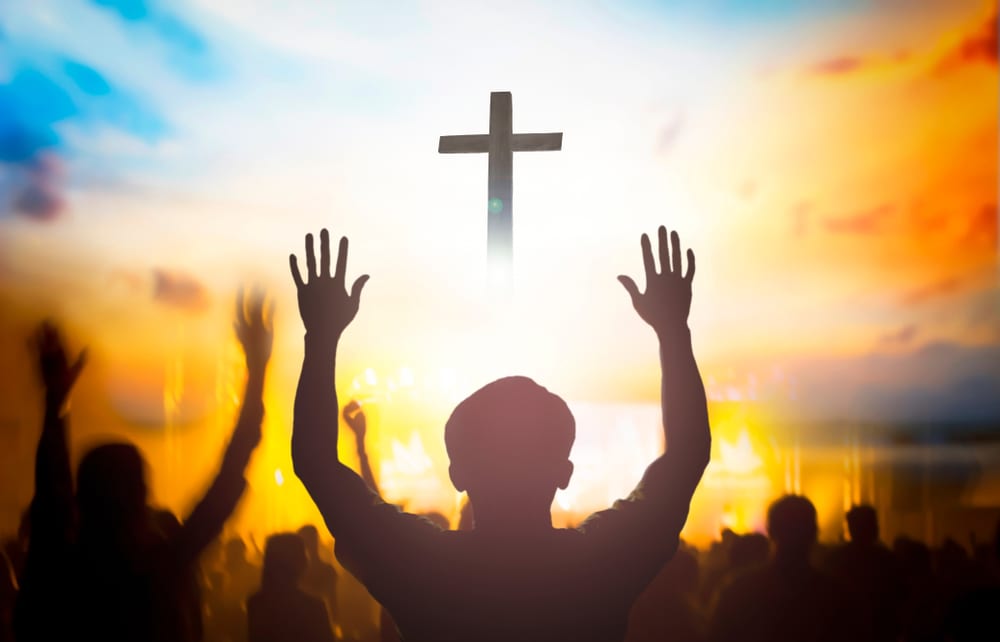 Executive director Nikki Toyama-Szeto cited the shift in identity among the younger, more racially diverse generation of leaders as well as examples of how the historic name had begun to distract from its work.

“Honestly, the name change is an act in hospitality. In some ways, it reflects a change in our audience of what they’re calling themselves. Our audience is still evangelical, it’s post-evangelical, and it’s evangelical-adjacent,” said Toyama-Szeto, who has led the ministry since 2017. “When you have a name like ‘Evangelicals for Social Action,’ you’re limiting yourself to those who self-describe.”

I don’t disagree with that argument. A significant number of evangelicals have abandoned the label in recent years for a variety of reasons, including the groups positions against LGBTQ rights, women’s rights, science, and basic human decency. But let’s not discount the real (and perhaps only) problem with the word: Evangelicals have now become virtually synonymous with the Republican Party — and Donald Trump — and that’s toxic for the future of the religion. If we can make it through 2020, history won’t look back fondly upon the corrupt Trump, the spineless GOP, and the white evangelicals who propped up their bigotry and cruelty.

The group’s founder Ron Sider admitted as much in a message on their website:

Today the word “evangelical” in the popular mind has largely political connotations. For significant numbers of people, it signifies a right-wing political movement irrevocably committed to Donald Trump. Many young people raised in evangelical churches are turning away in disgust–abandoning evangelical churches and even sometimes the Christian faith itself. And the larger society thinks of evangelicals not as people committed to Jesus Christ and the biblical gospel but as pro-Trump political activists.

Exactly. Even evangelicals recognize that “Christians” is easier to defend than their current label. If nothing else, it allows these evangelicals to ride the coattails of progressive Christians who have been working to reverse the damage of their religious colleagues.

At least this rebranding is better than when Campus Crusade for Christ decided to go through a name change… only to rebrand themselves as “Cru,” keeping the worst part of the original name. 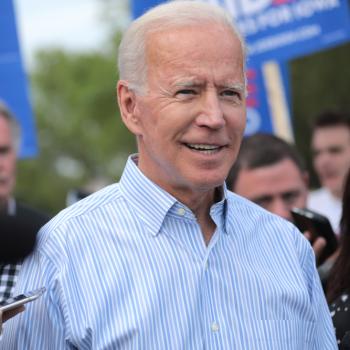 September 16, 2020
Scientific American Chose Joe Biden for Its First Endorsement. Will It Matter?
Next Post

September 16, 2020 Since 2007, the U.S. Has Had the "Largest Move Away from Religion" in the World
Browse Our Archives
What Are Your Thoughts?leave a comment