Milwaukee’s Archbishop Is Guilt-Tripping Catholics Into Returning to Church

In yet another reminder that you cannot trust Catholic leaders to put the well-being of the congregation above their own self interests, Milwaukee Archbishop Jerome Listecki (below) said in a recent letter that Church members need to return to Mass. Need to.

He laid the guilt on thick, telling the churches he oversees that people “who deliberately fail to attend Sunday Mass commit a grave sin.” 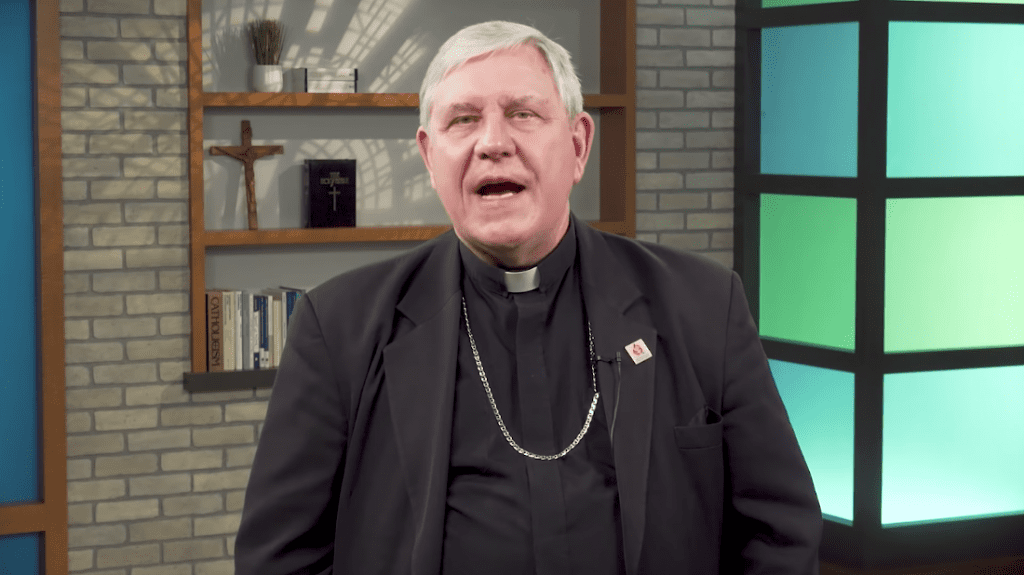 According to the Milwaukee Journal Sentinel, Listecki stressed that his churches are taking sensible precautions. Of course people should wear masks. Of course they should socially distance. Of course the elderly and those with health problems should stay home. It’s not like they’re imitating the evangelical Christian leaders who have foolishly and dangerously ignored all restrictions.

But if you’re younger and healthier, Listecki believes you have an obligation to gather in person for services.

The letter was prompted by the expiration of an order that basically said it was okay to skip Mass.

He also said that while livestreamed or publicly broadcast services have helped those at home remain connected, they do not replace in-person attendance.

His chief of staff, Jerry Topczewski, told the Journal Sentinel the archbishop does not want people to stay home and continue to watch Mass on TV simply because they’ve gotten comfortable doing so.

“It is up to each individual to weigh their own circumstances through an examination of their conscience,” he said. However, driving home his position, he added, “Remember, a well-formed conscience is upright and truthful.”

The issue here isn’t that churches can’t meet or that we can’t trust them to try and do this as safely as possible. The issue is that the pandemic is still raging and if you can avoid public gatherings, you should. Just because some schools are now open again doesn’t mean returning to campus is safe. Just ask all those college students who have been infected. And just because churches are gathering in person against doesn’t mean you should go.

Livestreams exist. Use the technology to hear the message and pray on your own. Donate via the churches’ websites. Why put yourself or others at risk when you don’t have to? It’s a church, not a grocery store. Even if you’re a believer, you’ll be okay praying from home.

I would love to hear Listecki tell us how many worshipers he’s willing to sacrifice before he tells people to stay home. How many Catholics in his Archdiocese need to test positive for the virus before he realizes he’s made a mistake?

Right now, there’s no answer. Listecki and his team think they’re doing enough. They’re not. Instead of reminding Catholics that staying home is okay, they’re pressuring them to return to Church before there’s a vaccine. No matter how many precautions are taken, it’s an irresponsible move.

(Screenshot via YouTube. Thanks to Kelsey for the link) 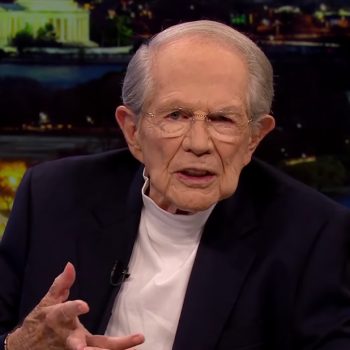 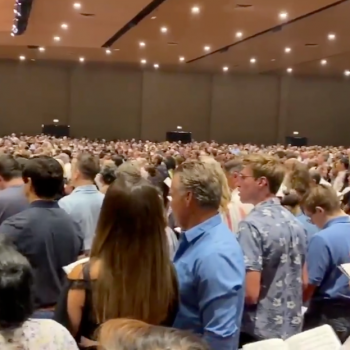