Last week, Kentucky suffered from more COVID-related deaths than any other point this year. 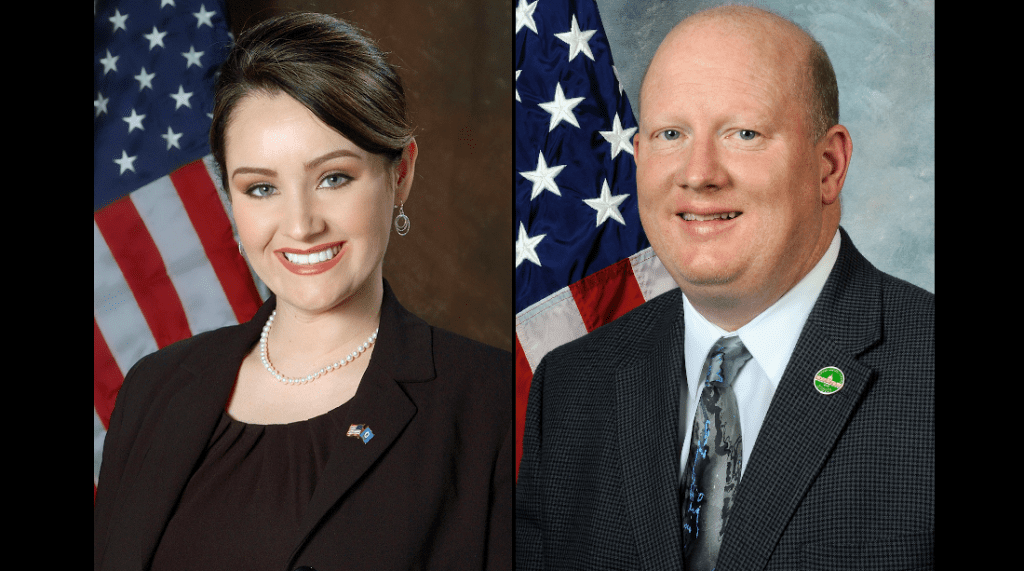 State Reps. Savannah Maddox and Mark Hart introduced a bill yesterday, 21 RS BR 301, that would block the state from requiring people to get vaccinated. Or as they put it, they’re “ensuring basic liberties regarding immunizations.”

As it stands, Kentucky law permits parents to reject vaccinations for their kids only for health and/or religious reasons. But the law also includes this passage:

Provided, however, that in the event of an epidemic in a given area, the Cabinet for Health and Family Services may, by emergency regulation, require the immunization of all persons within the area of epidemic, against the disease responsible for such epidemic.

There you go: If there’s an epidemic, the government can require everyone to receive a vaccination against it.

Well, we’re in a pandemic. We’re hoping for a vaccine. And if a safe one comes out, you better hope the government makes everyone get it (with the usual exceptions for health) since that’s the only way we can return to the Before Times.

But Maddox and Hart want to remove that passage entirely and replace it with this one, explicitly forbidding the government from requiring vaccinations:

It’s an anti-science bill that would only serve to keep the virus alive and spreading, while the people of Kentucky suffer. These anti-vaxxer lawmakers care more about the life of the virus than the lives of citizens.

Maddox, by the way, has been linked to white supremacists (she denies any association) and has been actively calling for the re-opening of public schools despite the very real threat of the virus. She’s known for pushing right-wing extremism.

They also filed this bill as an “emergency” — meaning that if it gets signed into law, it would go into effect immediately. While the governor is a Democrat, Andy Beshear, Republicans hold a veto-proof supermajority in the legislature. So this bill can’t be ignored.

The only question is how badly Republicans want to see their own constituents die due to the lawmakers’ scientific ignorance and deference to conspiracy theorists. 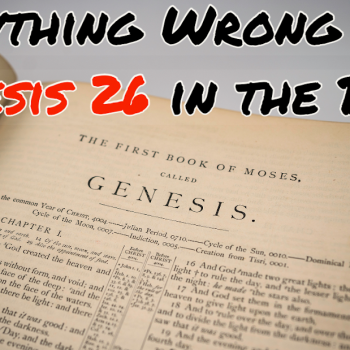 September 9, 2020
Everything Wrong With Genesis 26 in the Bible
Next Post 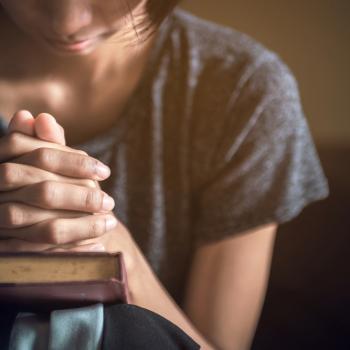 September 10, 2020 Survey: Parents Influence Their Teens' Religious Views But It Won't Last Forever
Browse Our Archives
What Are Your Thoughts?leave a comment