A terminally-ill man known only as X has regained his right to Medical Assistance in Dying (MAiD) after Nova Scotia’s Court of Appeal ruled against his wife’s injunction to deny him access. 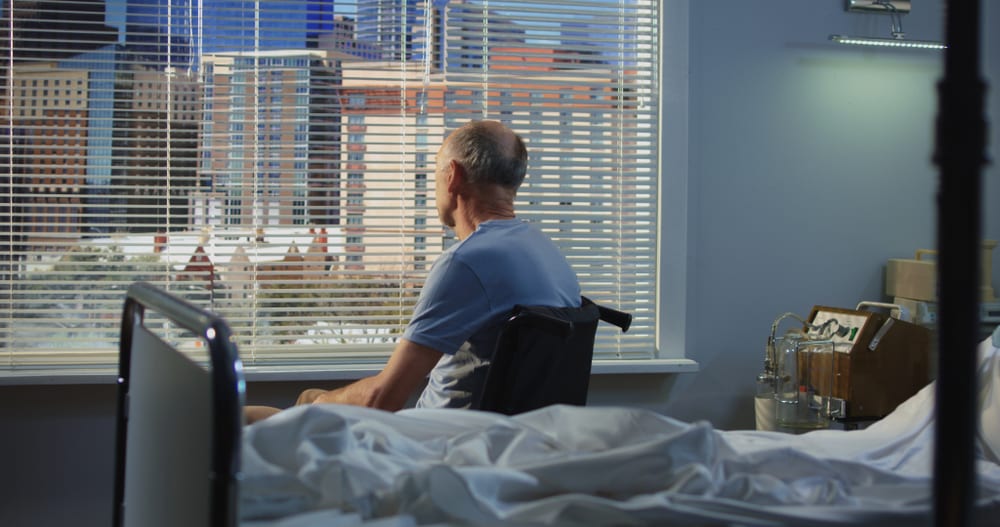 Last week, Justice Elizabeth Van den Eynden ruled to deny the motion filed by wife Katherine and her lawyer, Hugh Scher, that would have prevented X from seeking medically-assisted death in advance of a formal appeal hearing, still scheduled for September 24.

She acknowledged that her decision might render the upcoming appeal hearing moot, as X might exercise his right to MAiD before that day. However, she agreed with the judge who previously ruled on the case that X would suffer more if his wife’s request were granted than if it were denied. What’s more, she found no exceptional circumstances in the case that would warrant such an intrusive injunction:

Katherine has expressed a moral objection to MAiD, as is her right, and she has every right to decide against accessing MAiD herself in medically-appropriate circumstances. But she doesn’t have the right to take the decision away from X.

The courts are withholding identifying information on both parties because Katherine has threatened to take legal action against any medical professionals who help X access his right to die.

Scher, in a lengthy e-mail to CBC News, characterized the decision as allowing X to be “put to death” as if his consent is not a factor. He claims that the case is about protecting the vulnerable:

Katherine calls on Parliament, the Nova Scotia Legislature, and the Courts to fix an arbitrary and broken legal process that permits the intentional killing by euthanasia of those who lack capacity and who don’t meet the most basic requirements of law.

The Supreme Court of Canada made clear that legalization of euthanasia in Canada depended completely on Parliament’s ability to implement reasonable safeguards to protect the most vulnerable of Canadians. Today’s decision by a single judge of a court of appeal on a procedural matter demonstrates how woefully inadequate the present regime and procedures are to protect vulnerable people lacking capacity from being put to death in Canada.

But that’s a deeply disingenuous recounting of the situation. A panel of medical professionals found X mentally competent to make a legally valid decision about ending his life. A regime in which an endless parade of medical professionals can be brought to contest each other’s opinions would result in an unworkable system where MAiD would become functionally inaccessible for people in X’s position, where loved ones disagree with the fundamentally personal decision to die.

In this case, the doctors disputing X’s competency come from Katherine’s church community and have a theological motive for barring him from accessing a constitutionally-protected medical procedure their religion doesn’t like.

Katherine is welcome to her beliefs, of course. But the courts in Nova Scotia recognize that her right to believe stops where her husband’s body begins. The choice is his and no one else’s.