Christian author and podcast host Jen Hatmaker is no stranger to controversy in the evangelical world. She was roundly condemned by mainstream Christian outlets for voicing her support for same-sex marriage, and again for a podcast episode in which she embraced her daughter’s identity as a lesbian.

So when she announced, at the end of July, that her family was “navigating an unexpected crisis,” you knew some conservative Christians were eagerly awaiting the announcement of whatever that karma might be. 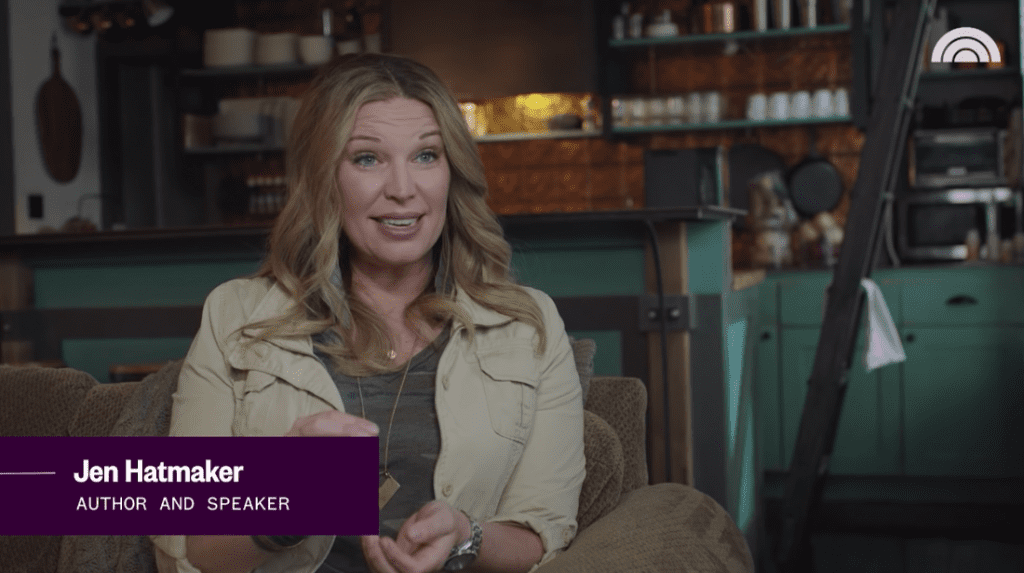 Now it appears we know what that post was in reference to: In late August, she filed for divorce. She publicly announced it on Monday.

… I don’t know how to say this, and I still cannot believe I am even saying it, but Brandon and I are getting divorced. Although the details are ours alone, this was completely unexpected, and I remain stunned as we speak. I am shocked, grief-stricken, and broken-hearted.

Those details can and should remain private despite their public profile. But Enter the folks at Reformation Charlotte, a coalition of evangelicals based in North Carolina, who are acting more like sharks smelling blood in the water than representatives of love.

Writer Jeff Maples begin his piece by saying Hatmaker had “unsurprisingly” ended her marriage. It gets worse from there:

Hatmaker did not specify what the “crisis” was they were facing, but in June, Hatmaker revealed publicly that her daughter was an active homosexual which explained why she’d had a sudden change of opinion on homosexuality in the Church. Jen Hatmaker, like many, apostatized long ago. On August 21, in 22nd District Court in Hays Country, Texas, Jen Hatmaker filed for divorce. It is unknown at the time if the divorce is related to Hatmaker’s hard swing to the left on homosexuality.

Look, we get it: You don’t like Hatmaker because you think she’s a heretic. But to call her divorce “unsurprising,” and to blame it on views that she’s been vocal about for several years (and who knows how much longer, privately, before that), is both wildly ignorant and completely uncalled for. Maples makes it sound like embracing LGBTQ rights is the only rational explanation for any marital issues. It’s not. It really never is.

Hatmaker, for the record, has not offered a public reason for the divorce — nor does she owe us one. But based on her own testimony of how she changed her mind on the issue of homosexuality, there’s no reason to suspect that her husband wasn’t fully on board with it. So why bother hinting at something that likely isn’t even true?

What are the odds that the Venn diagram of Christians who seem to be celebrating Hatmaker’s divorce and Christians who cheer every time Donald Trump says something cruel is a circle? 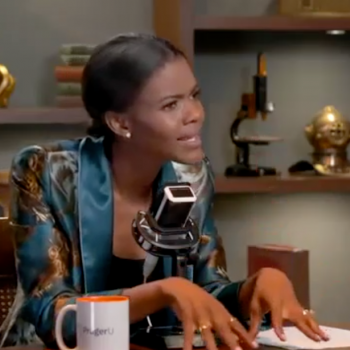