In recent months, under a new transitional government, Sudan has rapidly been walking away from Islamic rule in favor of a more secular society. They’ve removed the death penalty as a punishment for apostasy, allowed non-Muslims to drink alcohol in private, abandoned public floggings, banned female genital mutilation, and given women permission to travel alone with their kids without getting their husbands’ permission.

Now, the nation has just announced the biggest change of all: After 30 years of living under Islamic rule, they’re officially adopting a secular government.

“For Sudan to become a democratic country where the rights of all citizens are enshrined, the constitution should be based on the principle of ‘separation of religion and state,’ in the absence of which the right to self-determination must be respected,” the document states.

Sudan gets it. People in the United States still have to fight for that separation, and secular government is under attack from the current administration which is beholden to white evangelical voters, but Sudan is adopting church/state separation without reservation.

All of this is taking place after the April 2019 ousting of dictator Omar al-Bashir and at the urging of the Sudan People’s Liberation Movement–North, working with a transitional Sovereign Council. The changes are obviously important as the foundation for a new government, but it’s too early to call it a success. There will inevitably be resistance. But the moves are continuing in the right direction. 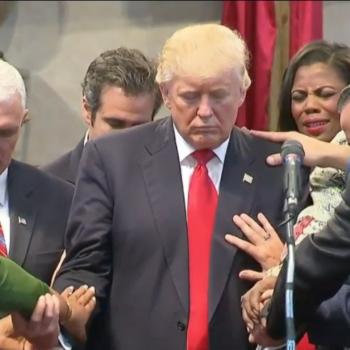 September 6, 2020
Michael Cohen: In 2016, Then-Candidate Trump Mocked Evangelicals After a Prayer
Next Post 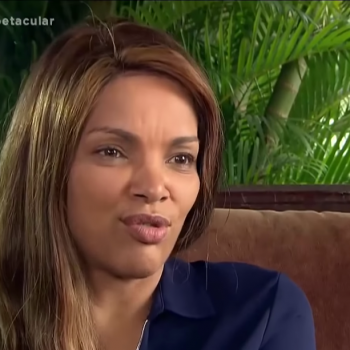