Now that Liberty University has announced a thorough investigation into All Things Falwell, they may be in for a number of surprises that have nothing to do with Jerry Falwell, Jr.‘s sex life. 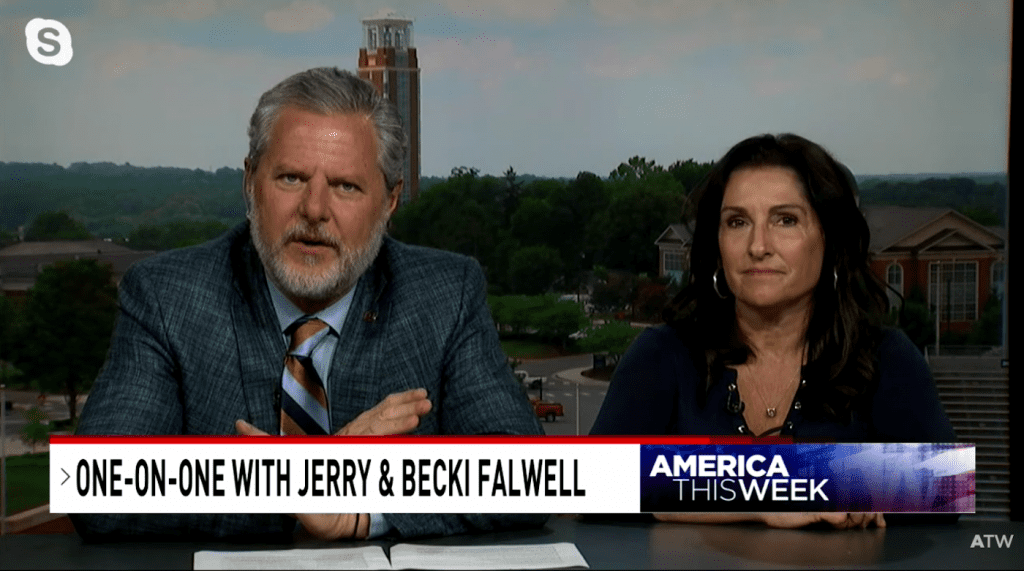 Reuters’ Aram Roston, who’s broken some of the biggest Falwell-related stories, along with his colleague Joshua Schneyer say that untangling Falwell’s financial ties to Liberty will take quite a bit of work, and that’s just based on their own reporting.

He put his two sons — and their wives as well — on the university’s payroll. He arranged the transfer of a multi-acre Liberty facility to his personal trainer. He enlisted a friend’s construction company to manage an ambitious campus expansion costing hundreds of millions of dollars.

And before becoming school president, Falwell set up two companies that enabled him to cut property deals with one of the many nonprofit entities affiliated with the university, Reuters found. In each of the deals, Falwell played multiple roles with potentially conflicting interests: He was an officer of the university, a board member for the nonprofit selling the land, and a private developer who could profit from the transactions.

One example of a potentially problematic decision? In 2012, Falwell had Liberty spend $2 million to “build a tunnel” connecting the school to a local shopping plaza… which he partly owns. Isn’t that convenient.

The reporters reached out to Falwell about his dealings. He initially said he welcomed the investigation since it would “prove that all you guys are liars”… before issuing a threat when he realized how much would be investigated:

He also warned Reuters not to question his two adult sons, both of whom still have jobs at Liberty. “Trust me,” Falwell said during the call, “you do not want to mess with me, OK?”

He must be quoting Jesus.

Many of these issues may not be technically illegal, especially at a private Christian school, but like so many things in the conservative Christian world, they’re undoubtedly unethical, even by Liberty’s own low standards of morality and decency. If nothing else, it appears that Falwell used Liberty U. to pad his personal bank account in ways that would be unacceptable at any legitimate university.

The question now is whether Liberty U.’s current leaders have any desire to fully understand what Falwell did during his time at Liberty (including his years as a lawyer representing the school before he ran it) and how awful their own oversight was. They gave the worst possible person free rein to run the school as he saw fit and any real investigation could uncover a lot of secrets that Liberty may not want the public to know about.

Will they be open and honest, or will they try to limit the scope of any investigation to the point where any discoveries are toothless? (Take a wild guess.)

At this point, Liberty should just hire Reuters to do the digging. We’ve learned more about the school from reporters than the people ostensibly running the place.

If the Board of Trustees had any sense of moral decency, they would be outraged by what reporters are finding and do whatever they could to correct their mistakes. But they work at Liberty. We can’t expect them to do the right thing. I mean, why would they start now? 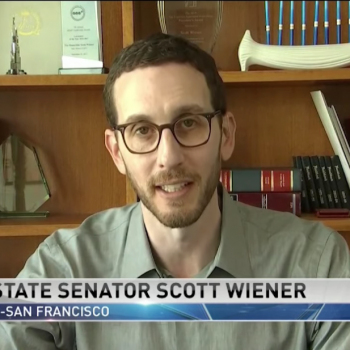 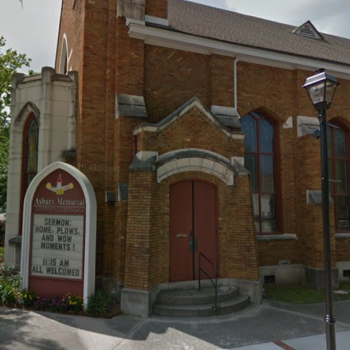 September 4, 2020 Georgia Church Leaves United Methodist Denomination to Support LGBTQ Rights
Browse Our Archives
What Are Your Thoughts?leave a comment