LGBTQ rights are a political hot spot in Poland right now, following the narrow victory of hate-speech-spouting President Andrzej Duda and the declaration of “LGBT ideology-free zones” across roughly one-third of the nation.

In that environment, the Polish Episcopal Conference has released a document outlining their positions on the LGTBQ movement and the role of LGBTQ people in society. They’ve given it the not-particularly-catchy title “Position of the Polish Bishops’ Conference on LGBT+ Issues” — an ugly title for an ugly document. 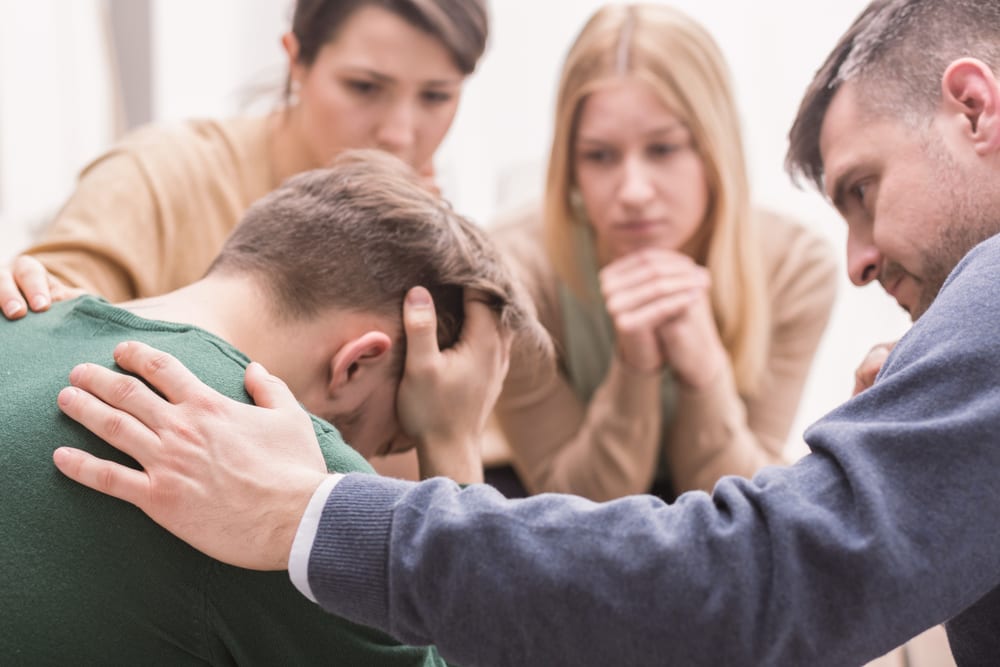 Amidst all the usual folderol about the complementarity of the sexes, the necessity of preserving children’s innocence, and the “objective truth” of LGBTQ inferiority, the bishops propose the creation of “clinics” to make gay people straight and trans people cis:

In view of the challenges posed by gender ideology and LGBT+ movements, and especially bearing in mind the difficulties, suffering, and spiritual tears experienced by these people, it is necessary to create counseling centers (also with the help of the Church or its structures) to help people wishing to regain their sexual health and natural gender orientation. These clinics also make sense when full sexual transformation proves to be too difficult, but nevertheless will significantly help to cope with psychosexual challenges.

But Lily Wakefield at PinkNews sees past the nomenclature of “counseling centers” and “clinics” to call the proposal what it really is: a road map towards segregation of LGBTQ people in conversion therapy camps. It’s impossible to use the word without invoking the hideous history of forced encampments in Nazi-occupied Poland, a history in which the forerunners of today’s LGBTQ community were among those persecuted, imprisoned, and executed.

A handful of the document’s nearly 14,000 words pay lip service to the idea that Catholics should respond to the LGBTQ community in accordance with “the requirement of respect for all people,” but they’ve yoked it to the inescapable idea of LGBTQ brokenness, shamefulness, and inferiority.

What a peculiar way to define respect.

The bishops like to talk about conversion therapy as an option rather than a requirement. But the way they discuss prospective patients’ desire “to regain their sexual health and natural gender orientation” — denying the possibility of a mentally healthy option for sexual and gender minorities — sets the groundwork for an argument against patients’ autonomy. After all, if conversion is the only healthy option, a queer person’s lack of interest in safeguarding their sexual health is evidence of how damaged they really are.

The bishops seem to have foreseen such objections, because they take the time to mention them before dismissing them as “political correctness” getting in the way of people who want to heal:

The postulation of such counseling centers is in clear contradiction with the official opinions of LGBT+ circles, with positions regarded as scientific, as well as with the so-called “political correctness.” However, [consider] the testimonies of people who at some point realized that their different sexuality is not some kind of irrevocable judgment or irretrievable coding, but is a symptom of wounding at different levels of their personality.

That’s right: They’re coming right out and saying their entire position flies in the face of science, which has shown that conversion therapy is ineffective and potentially dangerous.

But they recommend pursuing it anyway because their religion tells them that LGBTQ people are “called to chastity” and “a sustained effort to overcome the intrusive focus on sexuality” — a particular irony coming from the bishops who just finished writing a 27-page treatise on the subject.

The rhetoric may be standard for the Catholic Church, and their support for conversion therapy is nothing new or surprising, especially given the generally anti-LGBTQ tone of discourse in Poland. But it’s important to note that they are essentially promoting the segregation of LGBTQ people in medicalized settings, at least until they can be made normative.

And since science tells us that conversion therapy doesn’t work, these “counseling centers” — if enacted — could easily become a way for an anti-LGBTQ president to put queer people in their place indefinitely.

September 3, 2020
A Coalition of 350 Progressive Religious Leaders Are Endorsing Joe Biden
Next Post 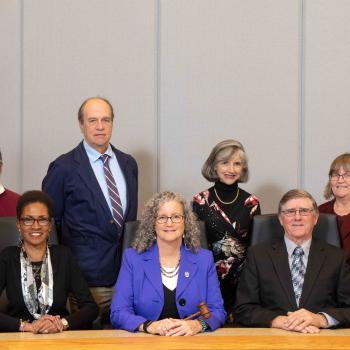 September 3, 2020 Orange County (NC) Says No to Pledge of Allegiance and Yes to Juneteenth Holiday
Browse Our Archives
What Are Your Thoughts?leave a comment