Here’s some welcome news from the Orange County Board of Commissioners in North Carolina.

On Tuesday, the seven Board members debated the possibility of reciting the Pledge of Allegiance at four meetings per year. At the moment, they don’t waste their time with it at all. 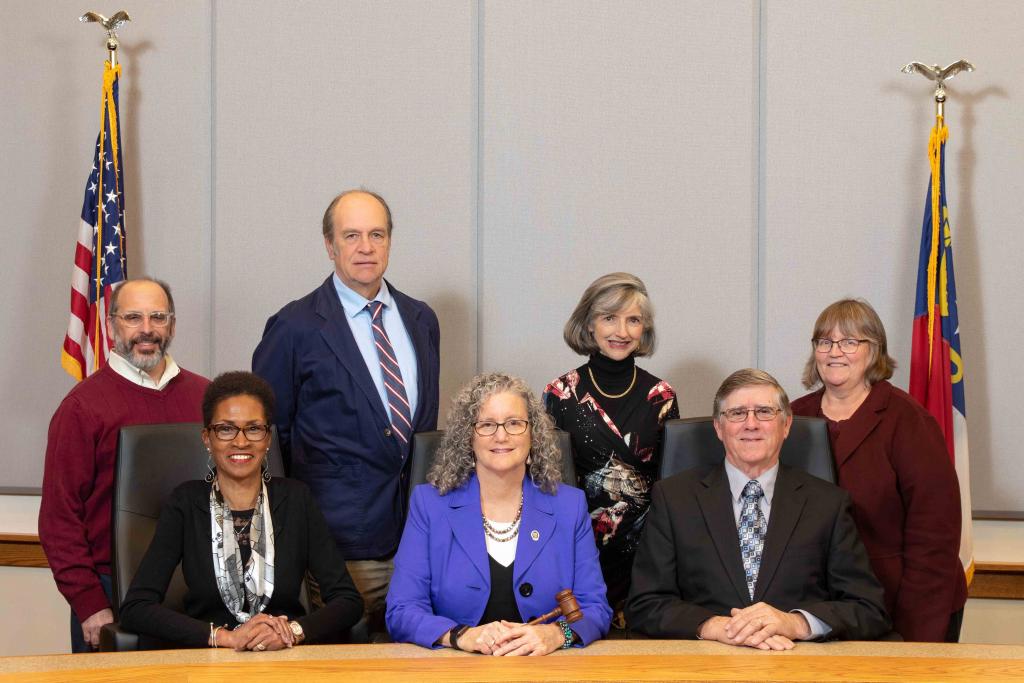 “I’ve been thinking about the fact our democracy really is at risk right now in a way that we never imagined it would be,” [Commissioner Sally] Greene said Tuesday. “I think it’s a good thing to go back the first principles to say we do pledge allegiance to the flag and the democratic republic we hold dear.”

But Greene was in the minority. Only two members of the Board voted to adopt the Pledge ritual. The other five were strongly against it for all the right reasons. Here’s just a sampling from Chapelboro.com:

Chair of the board Penny Rich said she has not said the Pledge of Allegiance for years, citing the addition of “under God” in the 1950s as a lack of separation between church and state. She also said other parts of it ring untrue to her.

“I don’t think there is justice for all in our country right now,” said Rich, “there maybe has never been. I understand what you’re saying, Commissioner Greene, that this was meant to encourage us to have [those ideals], but it’s not working and I don’t think it ever worked.”

Commissioner Jamezetta Bedford said she voted against it because she’s heard it can be upsetting to some people who cannot or do not want to participate for religious reasons. She said those who felt strongly about doing it could perform the pledge before the meeting officially begins or at home.

Yes, yes, and yes. They get it. There’s no reason to put what’s essentially a Christian prayer into a government meeting. Anyone who wants to say it can always do it privately before a meeting. (But honestly, if you need to recite the Pledge in order to do the work of the County, you shouldn’t be in elected office at all.)

And here’s the kicker: In addition to rejecting the Pledge, the County decided to adopt Juneteenth as a holiday:

The board unanimously passed a resolution making Juneteenth an official county holiday. On June 19 each year, county employees will have a paid day off in order to observe and celebrate the liberation of Black people from slavery following the Civil War.

It feels surreal to praise a local government on issues like this, but kudos to that Board for making the right decisions, even if a couple of members were hoping for a different outcome. 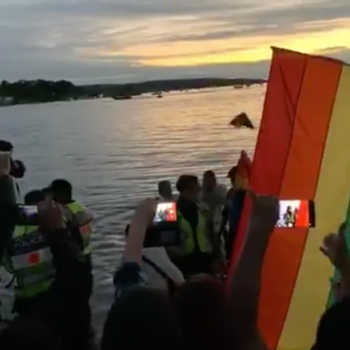 September 3, 2020 LGBTQ "Dance Against Hate" Drowns Out Street Preachers in Vancouver's West End
Browse Our Archives
What Are Your Thoughts?leave a comment