Three Maryland men have been indicted on federal charges of conspiracy, wire fraud, securities fraud, and money laundering after the bottom fell out of their scheme to extract money from the Christian faithful, trading on people’s trust in pastors to gain their victims’ trust. 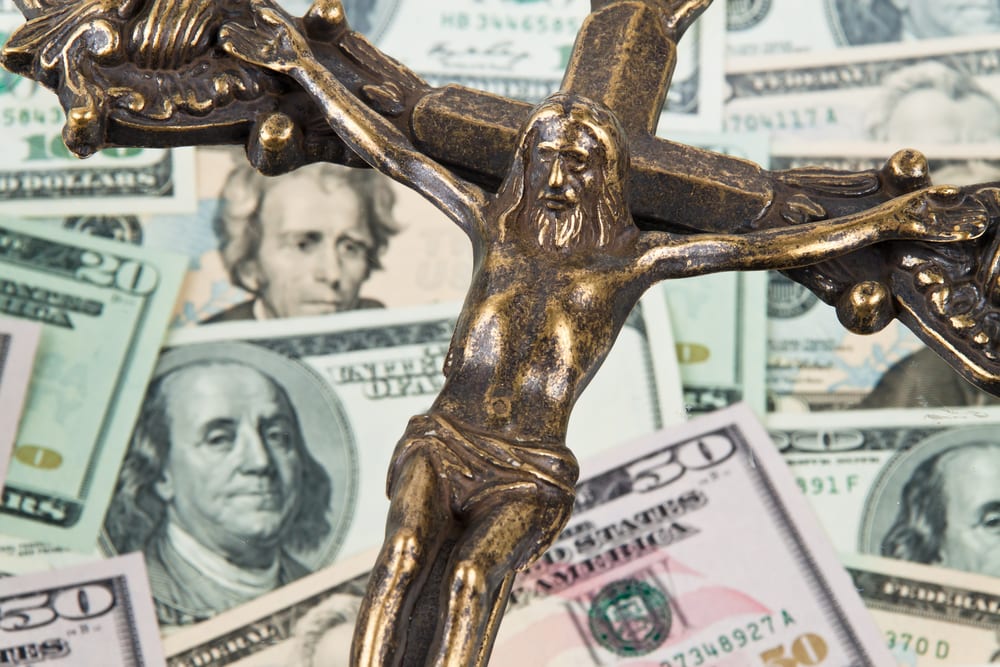 Not that Dennis Mbongeni Jali, John Erasmus Frimpong, and Arley Ray Johnson are pastors — no, that was an outright lie. But if you’re already willing to swindle people out of a collective $28 million, maybe a lie like that is easier to live with.

According to the indictment, the trio registered a Maryland-based trading company interchangeably called Smart Partners LLC and 1st Million Dollars LLP (a number these fraudsters blew past some time ago).

Under the guise of professional financial consulting — a task none of the three men was qualified to undertake — they offered to invest clients’ money in foreign currency and cryptocurrency, guaranteeing a return of up to 42% monthly or quarterly.

That was a lie. The money was never invested. Instead, the men used money from new investors to provide the returns promised to earlier investors.

Like any business venture, fraudulent or not, Jali, Johnson, and Frimpong continued to draw in prospective clients with slick advertising and upscale promotional events. What makes their efforts stand out from so many other schemes is a dose of good old-fashioned religion.

Posing as preachers, they solicited clients during church events and guest sermons — places where critical thinking faculties are subordinate to faith and fellowship. They told clients that their work involved a “spiritual component,” approved by God.

Talk about a major endorsement… or at least, it would be, if it were true.

The defendants allegedly recruited investors at churches, presenting themselves as pastors concerned about the investors’ financial freedom. The indictment alleges that instead, the defendants used new investments to further their Ponzi scheme and to fund their lavish lifestyles, including luxury vehicles and private jets.

By presenting themselves as motivated by charitable concern for fellow Christians, the men were able to obscure their real goal: profit. The close social networks that form in church communities allowed word of the too-good-to-be-true returns on investment to rapidly spread.

To top it all off, their target audience was not wealthy; often their investors were recent immigrants from African nations. Many of them worked in local health care jobs, another venue where word-of-mouth helped the scheme to rapidly spread. A typical minimum investment was around $5,000, with some investors pooling hard-earned money to invest at a higher rate of return than they could individually afford.

In a time of such financial insecurity, the defendants allegedly preyed on their victims with false hope of financial security. They used the victims’ hard-earned money for luxury cars, private jets, and family vacations while the victims ended up with false promises and empty hopes.

When the scheme began to unravel, Jali fled to South Africa, where he has been apprehended. The Department of Justice is working on bringing him home to face criminal proceedings alongside Frimpong and Johnson, whose journey through the system has already started.

If given the maximum possible sentence for all their crimes — which the Department of Justice admits is extremely unlikely — the men could be facing more than 50 years in prison for their various conspiracies to commit fraud. Jali also faces as many as 30 additional years for money laundering. In truth, it’s impossible to guess what penalties will befall these swindlers.

Sadly, the fate of their victims is easier to envision, especially in an economically unstable moment.

It’s a harsh penalty for being credulous. Religion doesn’t necessarily imply or impart good moral character. But as long as people assume it must, unscrupulous people will be drawn to it as a means of personal gain. 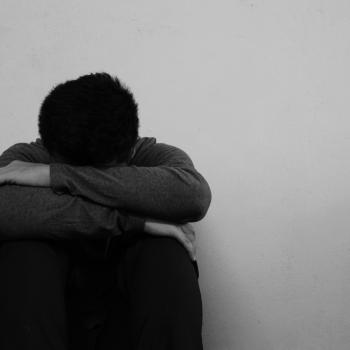 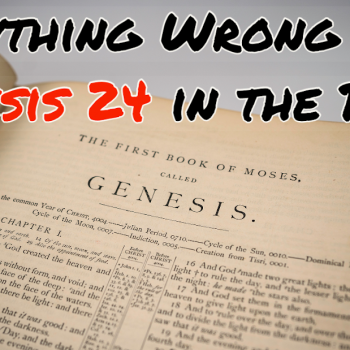 September 2, 2020 Everything Wrong With Genesis 24 in the Bible
Browse Our Archives
What Are Your Thoughts?leave a comment