Devin Bryant was supposed to be starting his senior year of high school at Covenant Christian Academy, a private school in Colleyville, Texas. But despite the fact that both he and his older sister have gone to the school since before kindergarten and have a 20-year relationship with the academy, the straight-A student was expelled just before the beginning of classes by the school’s new headmaster. 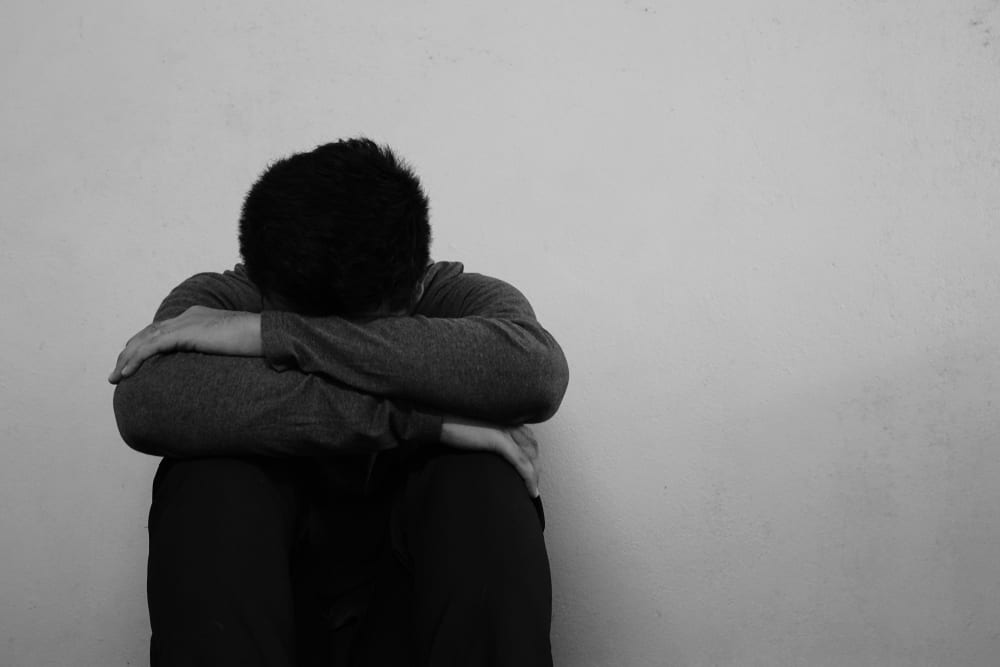 That’s because Devin is openly gay.

When told her son couldn’t return to the school, [his mother] Consolata said she had a question for the new headmaster. “Are you a Christian?” she asked him. “Jesus would not do what you are doing.”

His response? He told her, “I’m doing what Jesus would want me to do.”

It’s true, Jesus repeatedly said in the Bible, “To hell with gay people”…

But not this school. Not with this new headmaster, Dr. Tony Jeffrey. They’re clearly making an example of Devin.

The school has a Statement of Faith that condemns same-sex relationships and gay marriage, but outside that typical Christian bigotry, it still doesn’t say anything about limitations on sexual identity. (It’s also amazing that on a list of eight things they believe, including the divinity of Jesus, rejecting same-sex marriage made the cut. Saying “slavery is evil” isn’t on the list. That alone shows you the bankruptcy of their morality.)

It probably didn’t help that Devin wasn’t ashamed of being gay like they wanted him to be. He came out to his friends last October via an Instagram post, and when he submitted the design he wanted for his school parking space over the summer (a senior-year tradition), he poked fun at himself:

Devin’s design comprised a list of words or phrases: “Super Hot, Fun, Attractive, Fast-driving, Insane, Very Smart, Outgoing, Party Freak, Young, Gay (as in happy don’t worry lol), Pretty, Reckless, Humble, Pyromaniac, Fun, Gay (as in homosexual this time, sorry) Person Parking Only.” Devin said he thought his design was funny, that it “derived humor from how brash it was.”

The school rejected the design — which they had every right to do — but it was only a couple of days later that Devin was expelled. He told the Dallas Voice he was sharing his story mostly to let other gay students know they’re not alone:

“If another queer kid comes out [at Covenant Christian Academy], I’m scared for them,” he said, knowing not everyone’s family would be as supportive as his has been. And the school, he added, definitely wants gay students not to be as vocal about it as he has been.

The good news is that he’s now attending a public school — one that doesn’t give a damn about who’s gay and who’s not — and he’s adjusting well so far. He’s taking several Advanced Placement classes, too, which is what you’d expect from such a strong student.

By the way, the new headmaster sent a letter to families explaining his decision. He praised Devin while explaining that all families had to adhere to the school’s religious beliefs. As the Dallas Voice says, though, “Rare is the letter explaining why a student was expelled from school that is so complimentary to the student that he could use it as a recommendation on his college applications.”

There’s no good way to justify the Christian hate here. But that won’t stop the school from trying.

September 2, 2020
Christian Host: Avoid Smart Women Since You Have to Consider Their Sexual Needs
Next Post 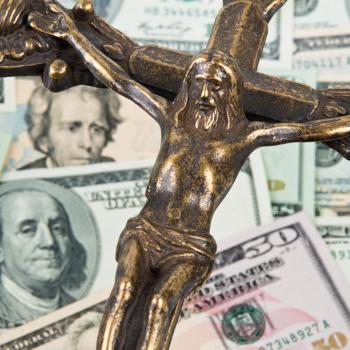 September 2, 2020 Pretend Pastors' Ponzi Scheme Targets Churchgoers to the Tune of $28 Million
Browse Our Archives
What Are Your Thoughts?leave a comment