Priest: The Catholic Church Silenced Me for Criticizing Its Handling of Abuse September 1, 2020 Hemant Mehta

Priest: The Catholic Church Silenced Me for Criticizing Its Handling of Abuse

For years now, there have been stories about ex-Cardinal Theodore McCarrick, defrocked in 2019 for sexually abusing boys under his care. One of the biggest critics of the Catholic Church’s handling of allegations against McCarrick — and other leaders accused of sexual abuse — was Rev. Mark White (below), a priest based in Virginia, whose blog included a number of entries denouncing what he was seeing. 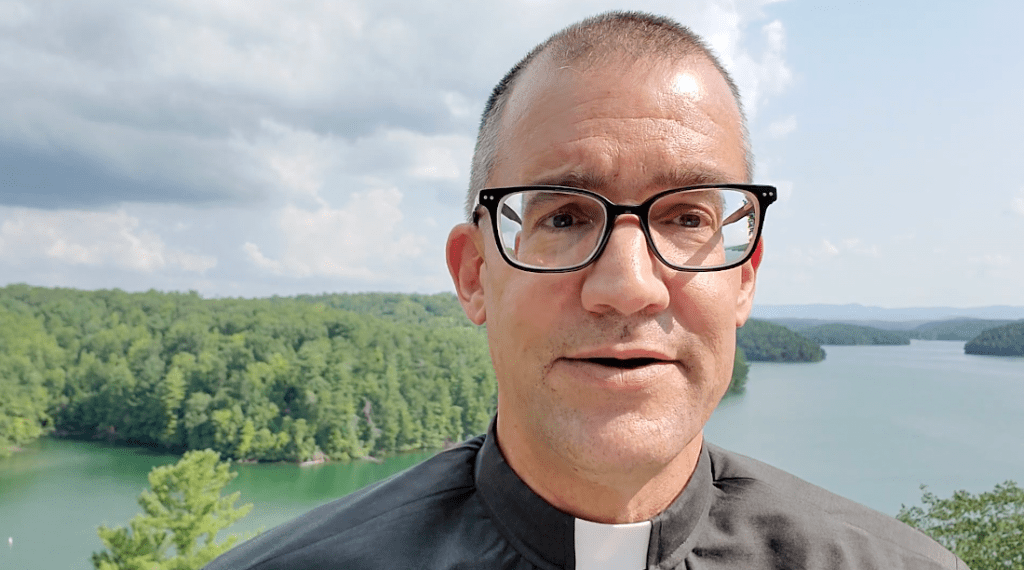 Back in April, the Catholic Diocese of Richmond, apparently fed up with his criticism-from-within, locked the doors to the churches White oversaw so he couldn’t get inside. They also reassigned him to prison ministry. It was all an obvious effort to shut him up.

Here’s how the Washington Post described their standoff at the time:

White’s blog includes items on the role of redemption, St. Paul’s writings and the importance of keeping up spiritual training during quarantine, as well as many posts focused on the hierarchy’s actions as it pertains to clergy sexual abuse. He calls [Richmond Bishop Barry] Knestout’s office “opaque” and says on the topic of sexual abuse it puts out “morale-sapping groupthink propaganda.” Bishops who don’t demand details about McCarrick from the Vatican are “feminized cowards.” His home archdiocese — of Washington — is an “edifice of lies.”

Knestout, offering a rare public explanation by a bishop, wrote a letter to parishioners in March that was published in the Martinsville Bulletin newspaper. In it he said White “has worked against the unity of the Church, promoted disrespect for the Holy Father, the Church hierarchy, his bishop, and has demonstrated a will adverse to obedience to the bishop of his diocese, which he took an oath to uphold at his ordination.”

But White, his church lawyer and some parishioners say White is the one promoting unity by pressing for justice and transparency and that Knestout is the one being divisive.

On May 6, White was officially suspended from the priesthood. The Diocese didn’t have the power to revoke his title, but they could stop him from having any official role in Church functions.

He was a priest without a church.

Yesterday, White published a longer essay for NJ.com, explaining how he was silenced for speaking out against abuse. He explained how the McCarrick story hit him particularly hard because McCarrick was the person who had ordained him.

He also talked about why he felt so compelled to write about the problems within the Church:

I understand why my superiors are not keen on a priest speaking out against the church. But Christianity directs the faithful to speak the truth freely. The church was literally founded on that principle, with Christ speaking the truth in the face of oppression. The Second Vatican Council recognized the centrality of this freedom when it asserted that “the search for truth must be carried out in a manner that is appropriate to the dignity of the human person. That is, by free inquiry, with the help of teaching and instruction, communication, and dialogue.”

The faithful deserve a forthright conversation that would allow the church to reckon with its past and to prevent abuse in the future. To respond to that call with dictates for silence is to repeat the mistakes of the last two decades.

The Church never fails at pushing away the very people who want to make it stronger. Priests like White aren’t the problem; they’re the people who love the Church so much they want to see it fix its problems.

The attacks against him sound very much like Republicans who treat protesters and Democrats in general as “un-American” because they’re frequently criticizing the country. But those Republicans fail to understand that loving the nation means demanding it live up to its own ideals.

If the Catholic Church wants to silence its fiercest critics, then it has no chance of overcoming its challenges. Frankly, it doesn’t deserve to.

(Thanks to Andrey for the link. Screenshot via YouTube) 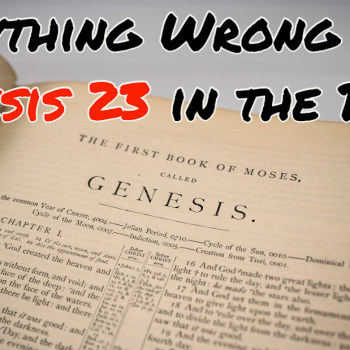