The Protestant Lutheran Church of Sweden made history last month when the numbers came in: For the first time in history, the scales have tipped in favor of a female priesthood. 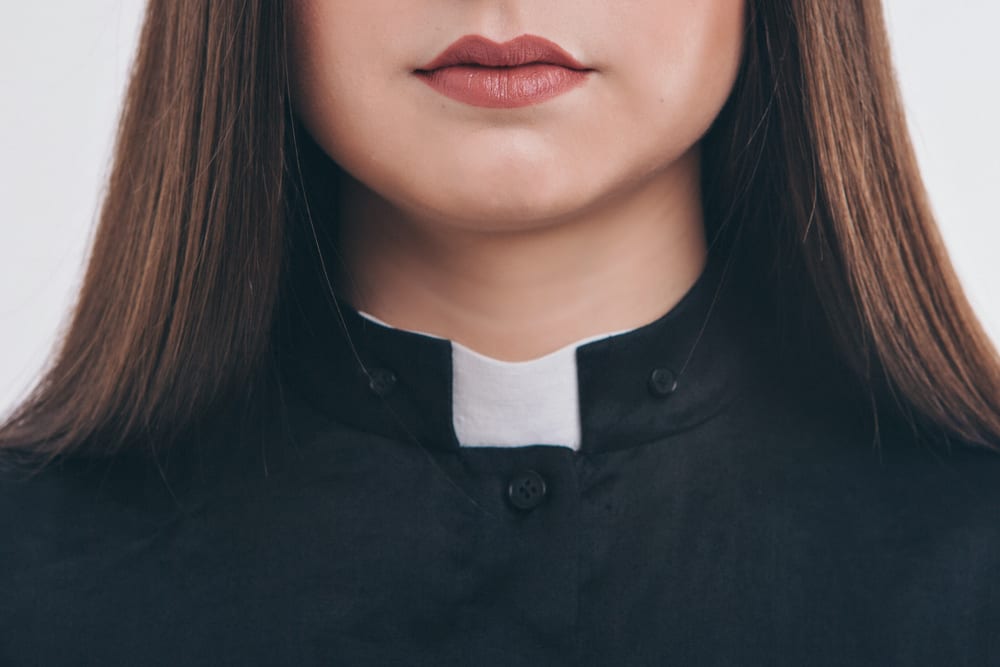 The numbers are extremely close: 50.1% of the church’s priests are women, 49.9% men. In fact, after accounting for the margin of error, we can only say that it’s likely that women outnumber men in the Swedish clergy. But the gap is expected to widen further as time goes by, with more women currently studying to become priests than men.

The Church of Sweden first lifted its ban on women in the priesthood in 1958 after decades of effort from would-be reformers who sought equality. Until 1982, male priests’ right to refuse to collaborate with women priests was legislatively protected.

At the time, the Church of Sweden was the nation’s official church; it separated from the state around the turn of the century. It remains highly influential, though, with more than six million members out of a population of ten million Swedes.

Church of Sweden secretary Christina Grenholm frames the shift as a theological issue:

Since we believe that God created human beings, both men and women, in God’s image, it is essential that we do not only speak about it, but that it is also shown.

Gender has been an important topic of discussion for the church in recent years. In 2017 they opted to stop using masculine language in reference to God, and they have taken concrete steps to telegraph openness to people whose sexual orientations and gender identities move beyond the simple complementarian binary so many churches embrace.

While the Church of Sweden is still conservative compared to other segments of Swedish society, they come across as astonishingly progressive by North American standards.

But sexism is still alive and well even in the Church of Sweden, says Stockholm priest Sandra Signarsdotter:

The way is still long. One day, a colleague told me, “What a nice ass you have.” I am still seen as a body and not a professional.

And the phenomenon of being judged by appearance rather than mind or character is far from the only lasting mark of sexism that characterizes the state of the Swedish church. While the primate (head) of the church is a woman, Antje Jackelén, most senior positions are still occupied by men. Less than a third of bishoprics have woman leaders. Consequently, an average monthly pay gap of €213 (roughly $254 in American dollars) persists.

The good news is that’s likely to change with time — and perhaps with less time than predicted. In 1990, a report predicted that the Church of Sweden would not achieve gender parity in its priesthood until the year 2090.

Kudos to Sweden for being ahead of the curve. Even if God isn’t real, people of all genders deserve an equal right to be wrong about it. 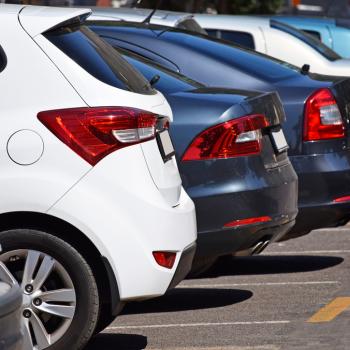 August 31, 2020 Christian “Prophet”: COVID is a "Demonic Attack" on Baby Boomers to Hurt Trump
Browse Our Archives
What Are Your Thoughts?leave a comment