Researchers Say Atheists Are Better Sleepers Than Catholics and Baptists

In an extremely brief paper (technically a research abstract) that’s getting attention this week because it was presented at a virtual conference, students at Baylor University, using information from the 2017 Baylor Religion Survey, found that atheists sleep better than religious people. 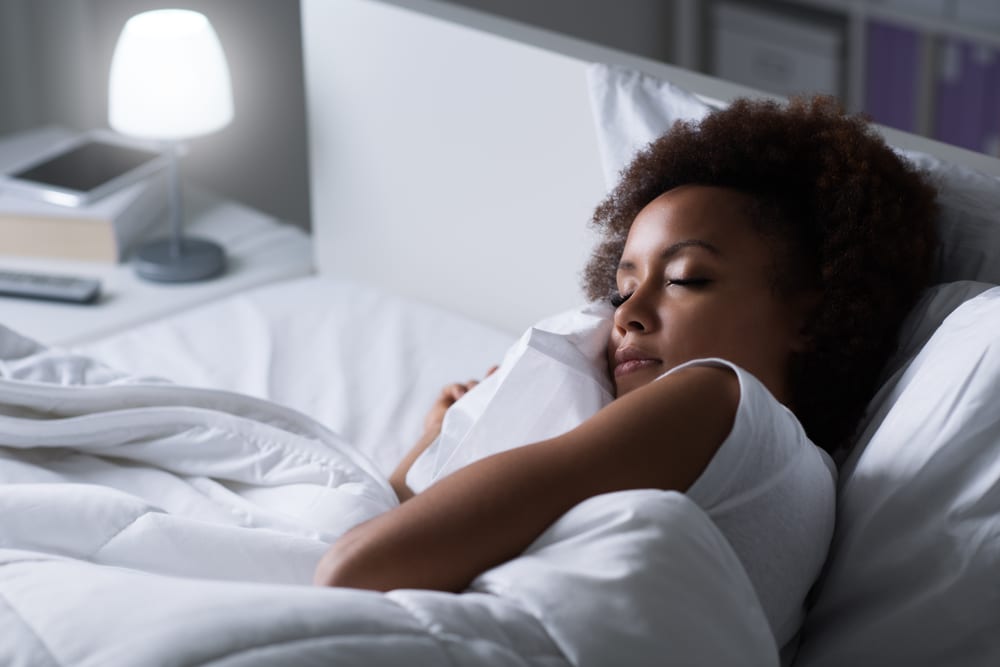 If it’s considered healthy to get between 7-9 hours of sleep a night, the researchers wanted to know if religion made it more or less likely people would be getting the proper amount of sleep. Considering other research has shown religious people have better mental and physical health, they figured God-belief would lead to proper sleep as well.

That’s not what they found.

In fact, 73% of atheists/agnostics were getting the recommended amount of sleep, compared to only 63% of Catholics and 55% of Baptists.

Those results held true regardless of age, and they were “particularly evident” when looking at African American congregations.

Obviously, this is all correlation, not causation. It’s not like ditching God will suddenly lead to a better night’s rest; countless factors play a role in all this. But part of me would love to think religious people have a tougher time sleeping at night because even they recognize their role in electing Donald Trump.

August 31, 2020
Christian “Prophet”: COVID is a "Demonic Attack" on Baby Boomers to Hurt Trump
Next Post

September 1, 2020 Here's What Liberty U. Must Do If They Want Their Investigation Taken Seriously
Browse Our Archives
What Are Your Thoughts?leave a comment