If Pastor John MacArthur of Grace Community Church in California — who celebrates the lack of social distancing and face masks in his congregation and falsely claimed yesterday that “There is no pandemic” — continues defying local regulations about indoor gatherings, Los Angeles County is fighting back. 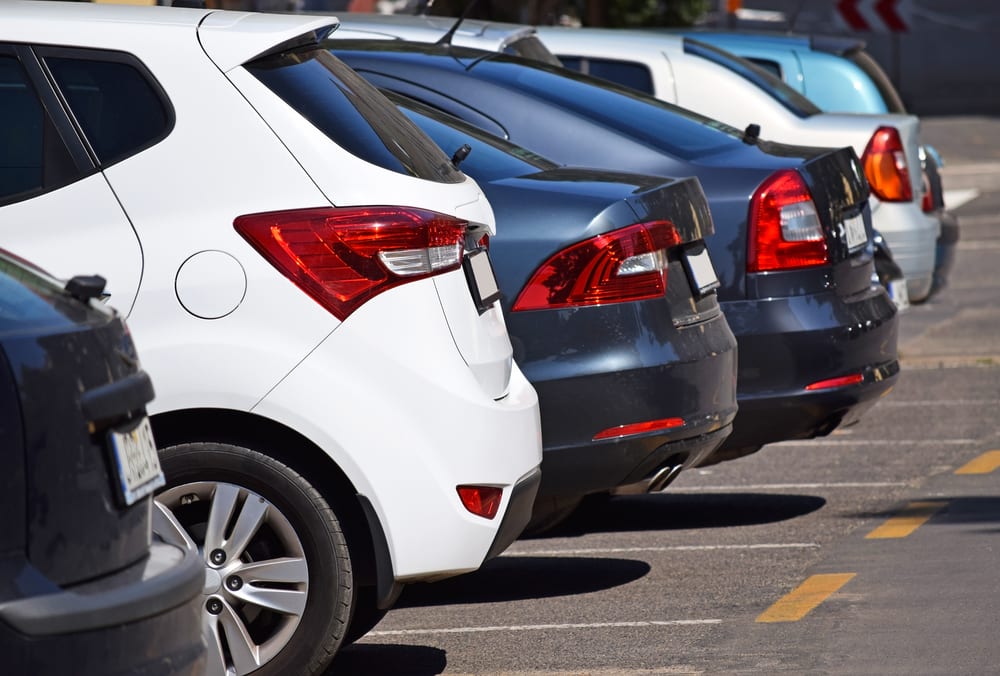 While there’s still a legal battle ongoing between the two sides, the county’s Department of Public Works took a more strategic approach on Friday.

They gave the church a 30-day notice ending an agreement that allowed Grace Community to use city property for parking during worship services. According to the agreement, the church was paying $8301.41 per month for the parking lot — roughly $100,000 a year. That’s about to end after 45 years.

Without free and easy parking in a busy city, Los Angeles is effectively kneecapping the megachurch from having the ability to host large gatherings. It’s not that members can’t get to the church, but it won’t be nearly as convenient.

Sure, the city loses some money, but if MacArthur won’t prevent the virus from spreading, the city will gladly make the sacrifice.

Jenna Ellis, the church’s lawyer whose brain is so broken that she thinks liberals are trying to “cancel Christianity” and that Michelle Obama needs Jesus, told conservative radio host Todd Starnes, “This is harassment, abusive, and unconscionable.”

Whatever. MacArthur runs a death cult. The city wants to protect people. Ending the lease agreement is legal.

If MacArthur wants to keep lying to people, leading them to their own demise as well as the prolonged suffering of people in their community in the midst of a global pandemic, the city has every right to do what’s best for all citizens.

The church shouldn’t mind. They can just pray for a new parking lot. That’s their response to everything else, right?

August 31, 2020
Here's How We're Responsibly Fundraising for At-Risk Humanists Around the World
Next Post 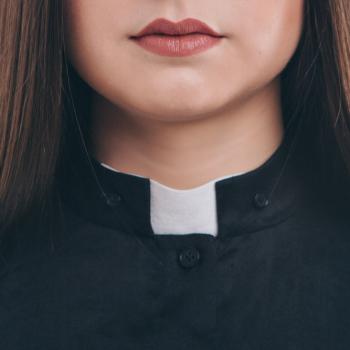