What do you do when Christian bigots like Flip Benham are protesting outside a nearby abortion clinic?

Teens Alex Cueto and Hannah Bauerle, who volunteer with Charlotte for Choice, came up with an ingenuous and peaceful response: They went to the protest… and Alex started reading lyrics from “WAP” by Cardi B and Megan Thee Stallion as Hannah captured it on film.

The ridiculously raunchy song has recently been the target of conservative censors.

Turns out the song is one hell of a soundtrack to scripture.

It’s not even a competition. One of those people is promoting genocide and hate. The other is preaching female empowerment that involves a mop and a bucket and whatever else makes Ben Shapiro cry.

None of it will stop the protesters, but we can all decide whose voice is more worth listening to.

(Thanks to Izra’il for the link) 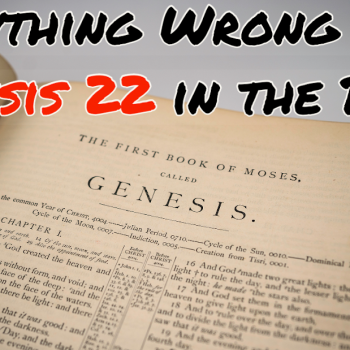 August 29, 2020
Everything Wrong With Genesis 22 in the Bible
Next Post 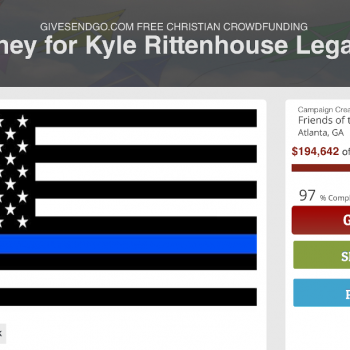