Suppose you’re a Mormon. What’s the proper response if your son says he’s not interested in going on his two-year mission trip, as is expected of young members of the Latter-day Saints?

If you’re a good parent, you say, “Well, that’s your choice even if I disagree with it. I still love you.”

If you’re a bad parent, you do what this guy just did: 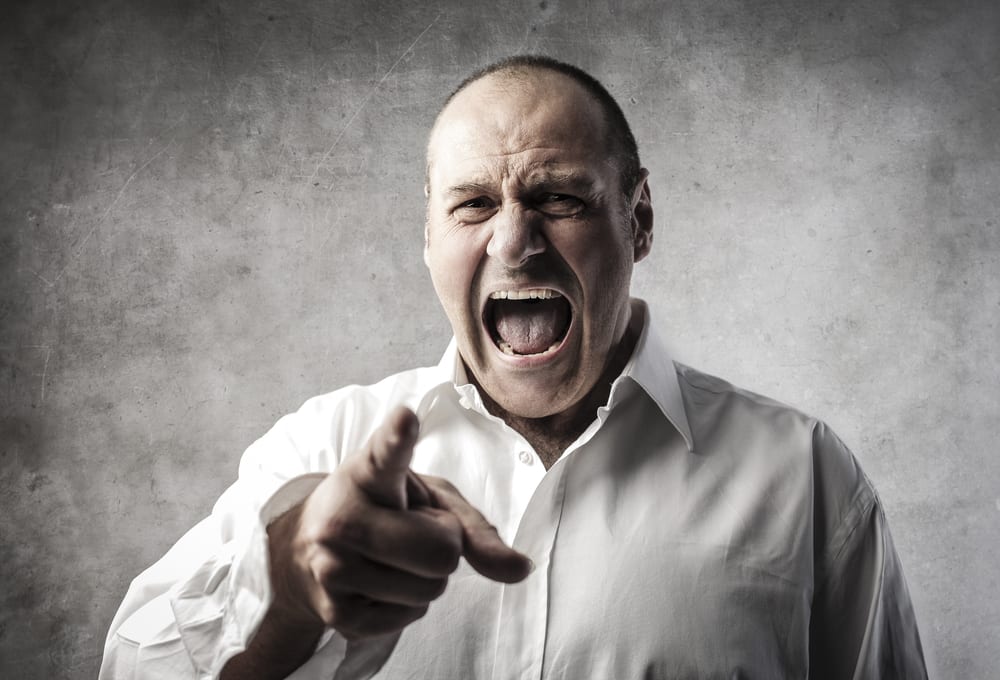 A Utah man has been arrested after he reportedly assaulted and choked his 18-year-old son, who said he was not planning to serve a Latter-day Saint mission.

According to a probable cause statement, the father told police he “attempted to remove his son from the home after his son stated he did not wish to go on his LDS Church mission.” The son told police that he and his father had been arguing, and when he told his father he did not plan to serve a volunteer mission for The Church of Jesus Christ of Latter-day Saints, the older man “grabbed him by the arm … and the two began to physically fight.”

The son said he was “knocked to the ground” and his father “began to strike [his] head into the wall repeatedly as well as squeeze the victim’s neck with both hands … choking” him while he “attempted to resist.”

The father said it was merely a “tussle.” Because that’s the sort of thing bullies always say after starting a fight. He was taken to jail last week on charges of “aggravated assault and domestic violence in the presence of a child.” The bail is $3,900 and he remained in custody as of yesterday, according to the Salt Lake Tribune.

There’s obviously more to this story we don’t know yet, like whether this was the first time the child even brought up this possibility. Not because it would justify the violence, but because (as one commenter at the newspaper’s website suggested) it just seems weird for any devout Mormon parent to go from 0 to choking-your-son over this kind of revelation which isn’t that uncommon.

Why even get upset over it? Why would any parent want to force their child to spend two years doing something he absolutely hated? If he’s not serving the mission by choice, it’ll be hell for everyone. Obviously, religious tradition often overrides those thoughts. It’s entirely possible that not wanting to be a missionary really is the Worst Thing Imaginable for this parent.

That said, given the father’s outburst, I can’t imagine this child has any desire to remain in the LDS Church after this. Why belong to a group whose brainwashing leads a parent to flip out over a son wanting some freedom?

(Image via Shutterstock. Thanks to Jared for the link)

August 27, 2020
California Church Fined $10,000 for Breaking the Law With Its In-Person Services
Next Post 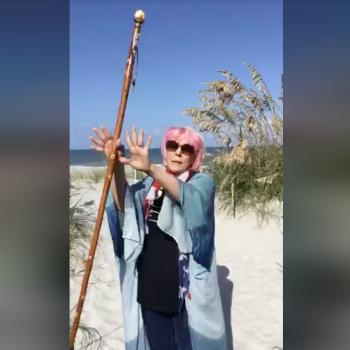