Preacher: I Woke Two People Up From Their Comas “Right in the Zoom Room” August 26, 2020 Hemant Mehta

Preacher: I Woke Two People Up From Their Comas “Right in the Zoom Room”

California’s Bethel Church in Redding is famous for the amount of supernatural bullshit they espouse, from praying for the resurrection of a dead toddler to running a school better known as Christian Hogwarts.

Now, Chuck Parry, the director of the church’s “Healing Rooms” ministry claims that his Zoom sessions have brought people back from almost certain death. 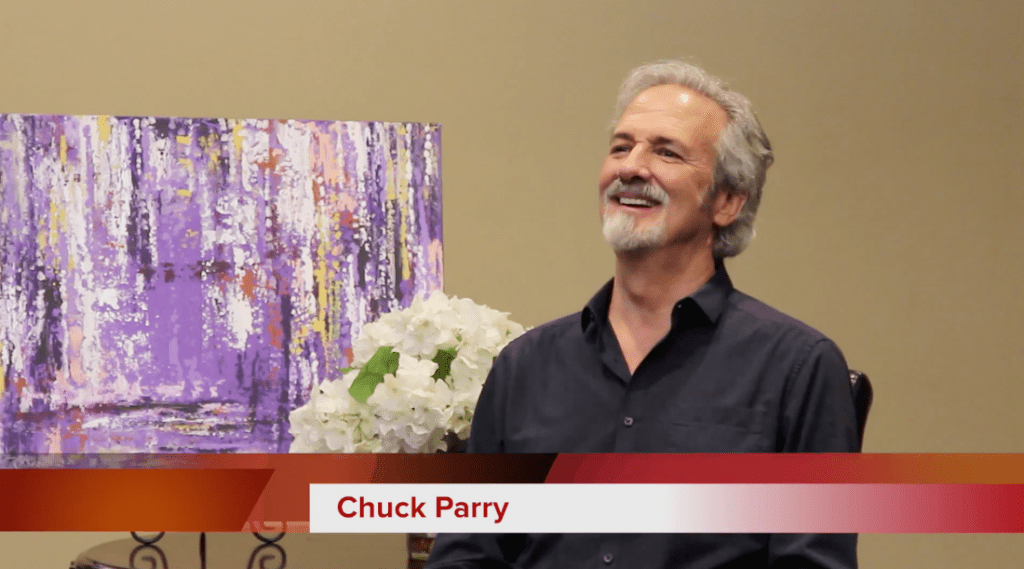 Speaking with Charisma, Parry claims to have God-given powers… that work through the internet.

“We’ve used every avenue. We’ve used Skype phone calls, Zoom rooms and Facebook Live to minister healing to people,” he said. “In the past few weeks, we’ve seen two people come into a Zoom Room from their hospital room. We saw a person come out of a coma during a Zoom call. Two different people in the past few weeks have awakened from a coma right in the Zoom room.“

Two people woke up from their comas during Zoom sessions?!

Where are the doctors attesting to this?

Where’s the video? Zoom allows you to record sessions!

And if this works, why the hell is Bethel-affiliated musician Sean Feucht holding dangerous in-person concerts for thousands of people (without social distancing or masks) when he could spread his message online?!

Don’t wait up for any answers. These people love to claim miracles; they never bother offering evidence. 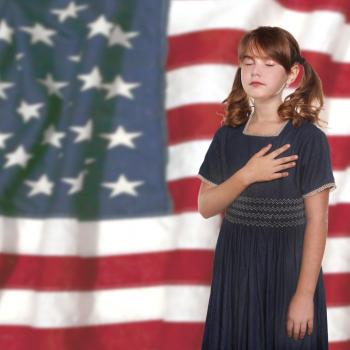 August 26, 2020
CA Superintendent Apologizes After Teacher Omits "Under God" During Pledge
Next Post 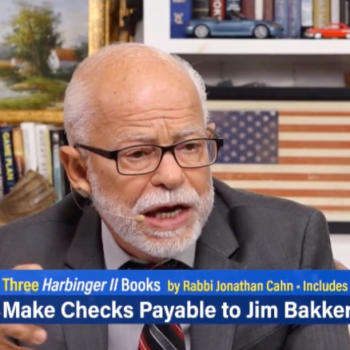