Televangelist Jim Bakker May Be Forced to Return Up To $1.7 Million in PPP Funds August 25, 2020 Hemant Mehta

Televangelist Jim Bakker May Be Forced to Return Up To $1.7 Million in PPP Funds

It’s been a while since we’ve heard anything from televangelist Jim Bakker. That’s partly because he’s still dealing with a lawsuit over one of his TV show guests hawking a false COVID-19 cure earlier this year. He also suffered a stroke back in May.

But here’s an interesting predicament for him, reported by Sally Stapleton of the Associated Press. 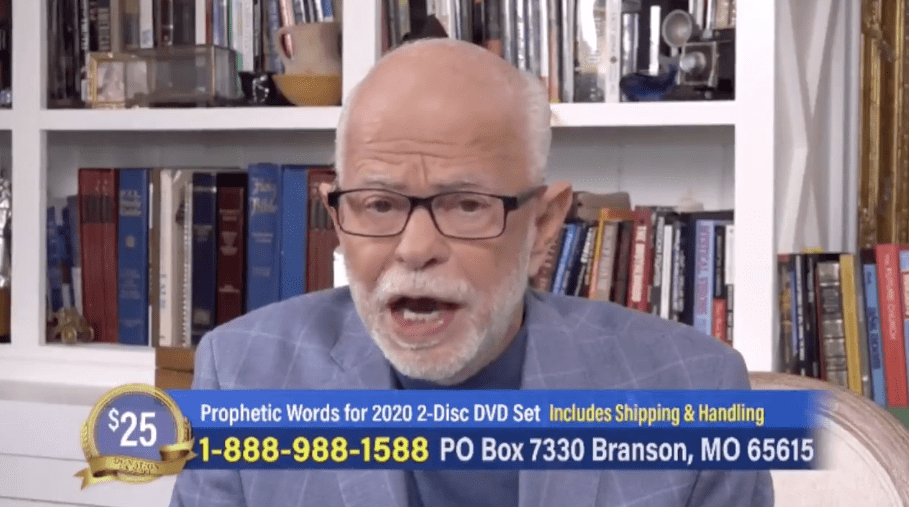 Bakker’s ministry, Morningside Church, received between $650,000 – $1.7 million in PPP loans back in June. But because those funds were approved in April, when all his COVID drama was going on, that could very well violate the terms of the PPP agreement:

Applicants seeking PPP loans were asked to certify they weren’t engaged in any activity that is illegal under federal, state or local law. The question is whether Bakker’s involvement in ongoing litigation and fraud allegations will rise to the level of a Small Business Administration review.

It’s likely, according to attorney Daniel Grooms, a former federal prosecutor who worked in the Justice Department for 15 years. “There is every reason to think that an entity, led by a person with the profile he has, given his history, and given the ongoing fraud issues surrounding the product he was selling, that those ongoing investigations and the ongoing attention … it would be realistic to think that would lead to further investigation of his PPP loans,” Grooms said.

You might think Bakker’s ministry was vetted before he received the money, but the Small Business Administration was in a give-first-check-later mood.

After the fact, the SBA will review organizations and companies to identify those that may have submitted inaccurate self-certifications. The agency may seek repayment with the potential for civil or criminal penalties if a fraudulent application was submitted.

It would be incredible if Bakker was forced to return the cash because he, once again, failed to take responsibility for his actions. But that requires a Trump-led government doing its due diligence. (Why start now?) I don’t have that kind of optimism.

Still, the whole scandal reminds us that Bakker’s greatest enemies have always been his ego and his greed. All he ever had to do was not break the law, and he can’t seem to stop doing it.

August 24, 2020
Liberty U. Seriously Asked Students What Class They're Most Excited About...
Next Post 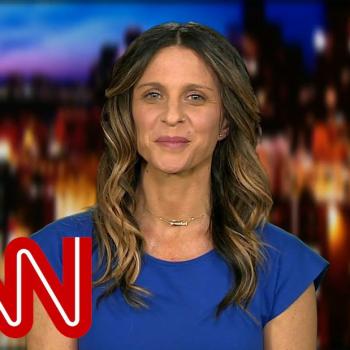 August 25, 2020 Franklin Graham's Niece Joins Lincoln Project to Help Defeat Trump
Browse Our Archives
What Are Your Thoughts?leave a comment