If there’s one thing we can count on in 2020, it’s that everything will get worse.

But here’s a reason to be optimistic. If the white evangelical Christians who make up Donald Trump‘s base start leaving his side, his hopes of winning the election will start to sink dramatically. There’s no reason to think preachers like Franklin Graham will suddenly switch sides, but it’s notable when his family members announce that they definitely are. 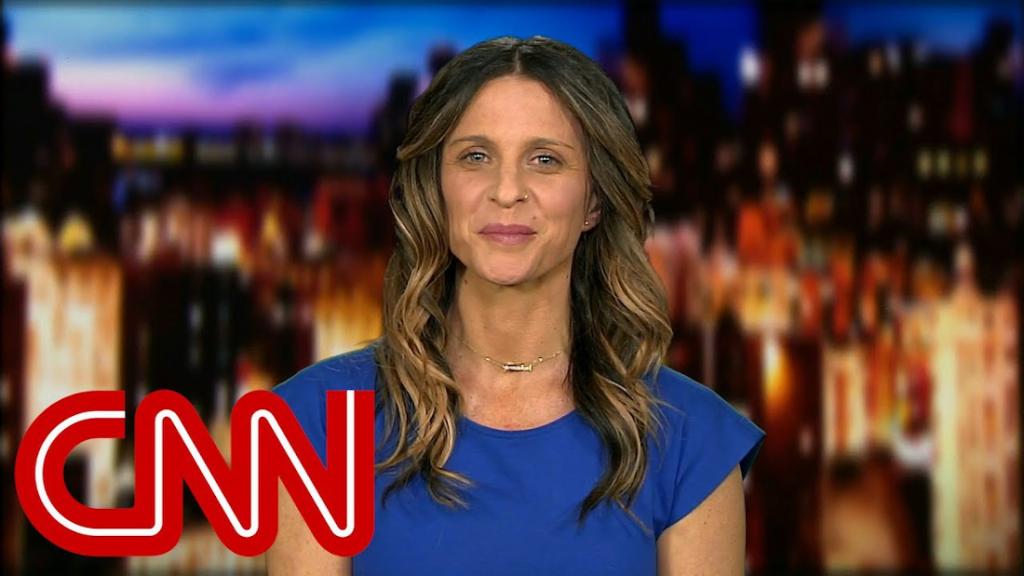 “I have not spoken to my uncle, but his voice was a large reason for my speaking out,” Duford told Newsweek on Monday.

She previously told Forbes for an article published Monday that she sees herself as “speaking to the woman who has always voted Republican but is not sure if they can anymore, but they’re also not sure how they feel about voting Democrat because they’ve never done it.”

“I’m speaking to the woman who feels that tug in their spirit. We want to empathize with them that we know you feel this tug, and you feel uncomfortable voting Democrat because you never have. But at the same time, it’s OK to follow your conscience,” Duford said.

Honored to have met and to stand with powerful women who can no longer ignore the tug in their spirit when they look at our country. #lincolnwomen https://t.co/7hmcPEN07l

It’s not that her name recognition will siphon off the people who take Franklin Graham seriously, but her participation in the Lincoln Project is a sign that you don’t have to follow conservative Christian politics to still be a “good” Christian. That’s not meaningless.

For what it’s worth, Duford spoke out this way in 2018, too, appearing on CNN and calling out evangelical hypocrisy regarding Trump.

If her voice discourages a small bloc of white evangelicals from voting for Trump, it’ll make a huge difference.

August 25, 2020
Televangelist Jim Bakker May Be Forced to Return Up To $1.7 Million in PPP Funds
Next Post