The Center for Freethought Equality (the advocacy wing of the American Humanist Association) has publicly released its scorecard for the 116th Congress, grading House members for how they voted on a variety of resolutions and bills dealing with issues like church/state separation, blasphemy laws, faith-based discrimination, science, and more. (They shared the list with members earlier this month.) 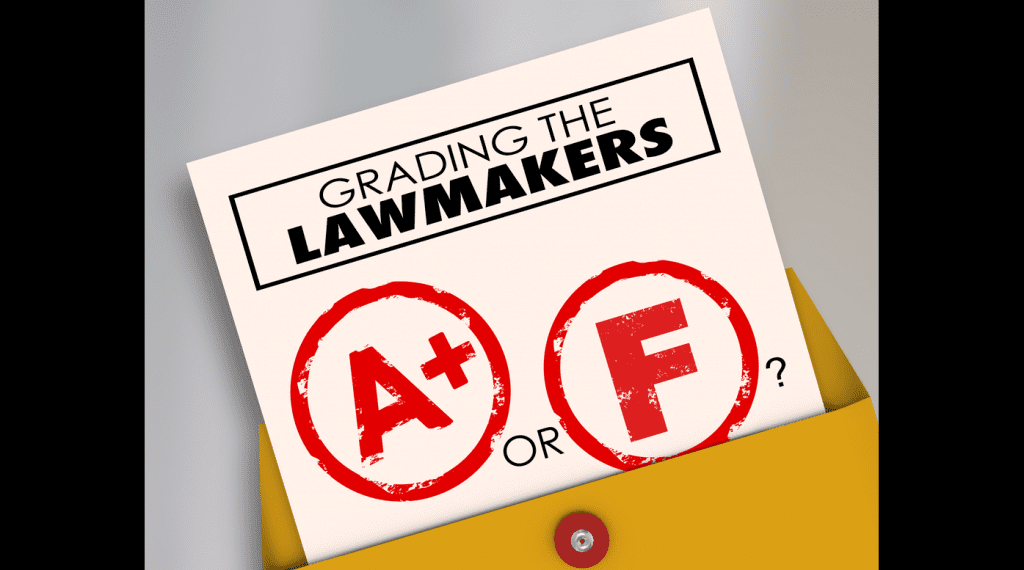 You can see everyone’s scores by going here and clicking on “US House.”

Here are some highlights for me:

There are a few names on the scorecard who didn’t or couldn’t vote on these issues for a variety of reasons. They were either not seated in Congress when these votes took place or they’re non-voting delegates, so I’m not including their names on this list! (The software being used doesn’t allow those names to be left off the scorecard.)

Roy Speckhardt, executive director of the CFE, said in a statement:

The Center for Freethought Equality scores members of congress on the legislative actions that our community cares about. For the 116th Congress, we were able to expand our scoring system to include more bills and more nuanced actions, such as caucus membership, which gives us a better assessment of where our elected officials stand on the issues. We hope this year’s scorecard will be a useful resource to those who support the rights of freethinkers, civil rights and liberties, climate protections, and a secular government.

If you follow politics closely, maybe these scores aren’t very surprising to you. But for anyone who’s not yet decided about a local congressional race but may take these issues seriously, it’s definitely a helpful guide. It’s also worth looking up your own representative to see if there are any surprises. If there are, an email or phone call to that member’s office may be in order.