I can’t believe I missed this on Tuesday, but I couldn’t pass up the opportunity to post something about it here.

When Florida held its primaries on Tuesday, one of the night’s biggest losers was State Rep. Kim Daniels, a Democrat who has been a functional Republican in the legislature. 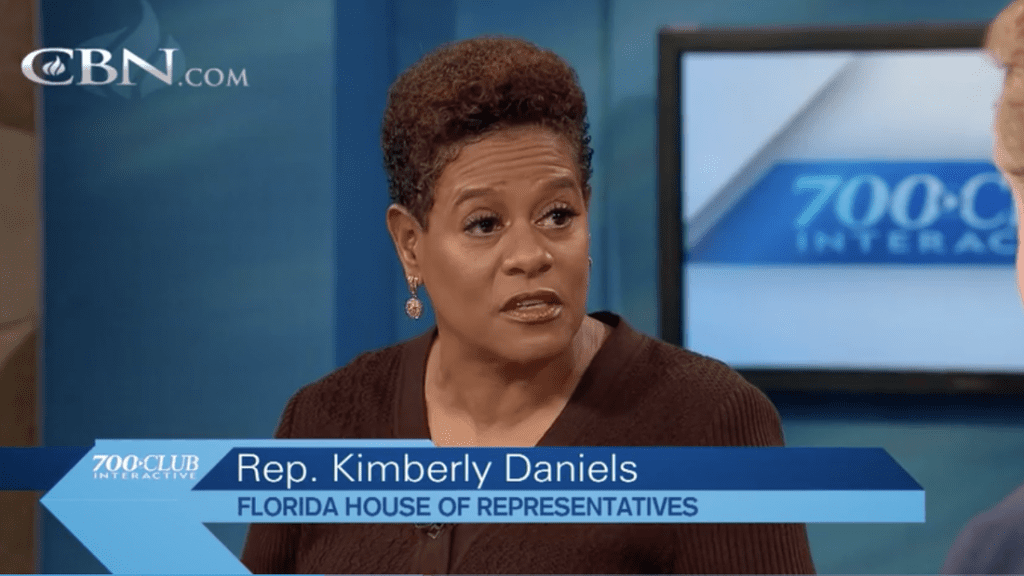 She has ranted against witches, pushed for “In God We Trust” signs to be placed in public schools, thanked God for slavery, claimed to cure someone’s cancer with a CD of Bible verses, tried to force schools to offer Bible classes, and skipped the first day of the legislative session last year to tape a segment for Pat Robertson‘s The 700 Club. (When asked about opposition to the bill, Daniels said the only reason people opposed it was that “people hate Christianity so much that they don’t even want people to study the Bible historically or culturally.”)

So what happened in her election?

Daniels is from a very blue district, and she’s benefitted from that. In 2016, she won her first Democratic primary against several candidates with about a third of the votes, before crushing her Republican opponent. In 2018, she won a much tighter primary… and had no GOP opponent in the general. This time around, she had a formidable opponent in Angie Nixon, a progressive candidate and community organizer, and Nixon won 60% of the votes.

Good riddance to one of the most embarrassing Democrats in the country. (I will give her this: She accepted the loss with dignity.)

That said, Daniels promises you haven’t seen the last of her:

“I’m not finished in the political arena,” the two-term lawmaker said on Facebook Tuesday night after her loss. But she’s “tired of struggling with Democrats.”

“The last time I lost my race for the City Council, I ended up in the House of Representatives. Where is God taking me now?”

I predict she’ll resurrect as a Republican very soon. The GOP would embrace her bigotry with open arms. 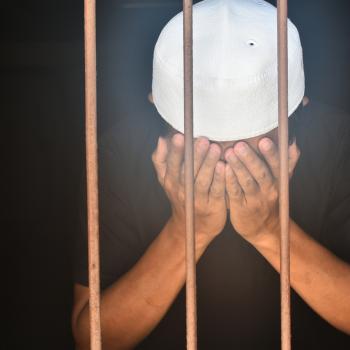 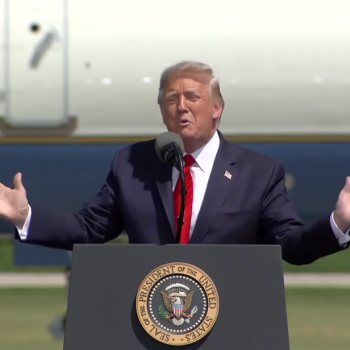