Disney has always included magic, witches, and other mythical beings in its stories, but the inclusion of a bisexual witch in a new cartoon is apparently a bridge too far for some conservative Christians.

The show in question is The Owl House, which premiered earlier this year. There were hints in the show about how one of the main characters likes boy and girls, but the show’s creator confirmed it more explicitly last week. 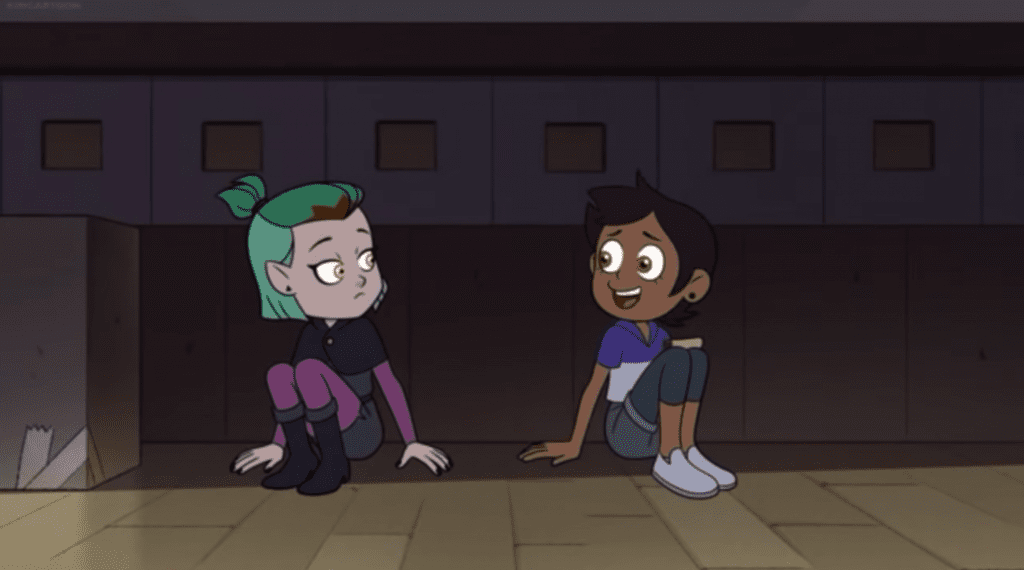 Luz (Sarah-Nicole Robles) has previously shown interest in guys, but in recent weeks fans have noticed her growing closer and closer to her once-enemy Amity (Mae Whitman).

In the latest episode, viewers discovered that Amity was planning to ask Luz to go to prom with her, prompting creator Dana Terrace to confirm that at least one of them is bisexual.

I'm bi! I want to write a bi character, dammit! Luckily my stubbornness paid off and now I am VERY supported by current Disney leadership. (Thank you @NashRiskin and team!) Not to mention the amazingness of this crew.

… In recent years, children have been targeted more and more with the LGBTQ agenda in animated stories and other so-called family entertainment.

For many Christian parents, these awkward and confusing gay moments on the big screen are difficult to explain to their children.

Evangelist Franklin Graham and other conservatives have called on parents to boycott Disney’s “LGBT agenda.”

“They’re trying to push the LGBT agenda into the hearts and minds of your children — watch out! Disney has the right to make their cartoons, it’s a free country. But as Christians, we also have the right not to support their company. I hope Christians everywhere will say no to Disney,” he said in a Facebook post.

How hard is it to explain to your kids that some boys and girls like other boys and girls? (There. I just did it.) It’s not difficult, unless you want it to be. It doesn’t have to be scandalous, either, unless you assume a crush itself amounts to some kind of sin.

The one conservative Christian mom at One Million Moms (Twitter count: 4,796) called the show “dangerous,” adding that “1MM believes it is important to warn parents that bisexuality has been introduced on the Disney Channel. Our supporters deserve the opportunity to speak out against this series.”

It’s bizarre that these Christians are holding Disney, a secular company, to their own religious standards. Are there no Christian-themed children shows out there to watch instead? Or maybe they could turn off the TV altogether and encourage their kids to read a book?

If you think watching this show will make your kids bisexual, then it’s clear you don’t understand cartoons, kids, or sexuality. 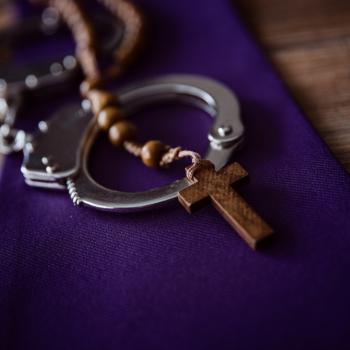 August 21, 2020
Catholic Diocese Fights Abuse Survivor All the Way to Supreme Court of Canada
Next Post 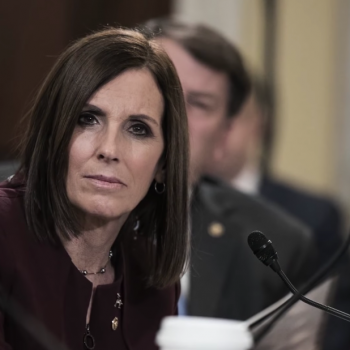