In a spectacular (but perhaps predictable) failure to do the right thing, the Catholic Diocese of London, Ontario, is appealing to the Supreme Court of Canada to get out of paying a woman who was sexually assaulted by a priest at her elementary school. 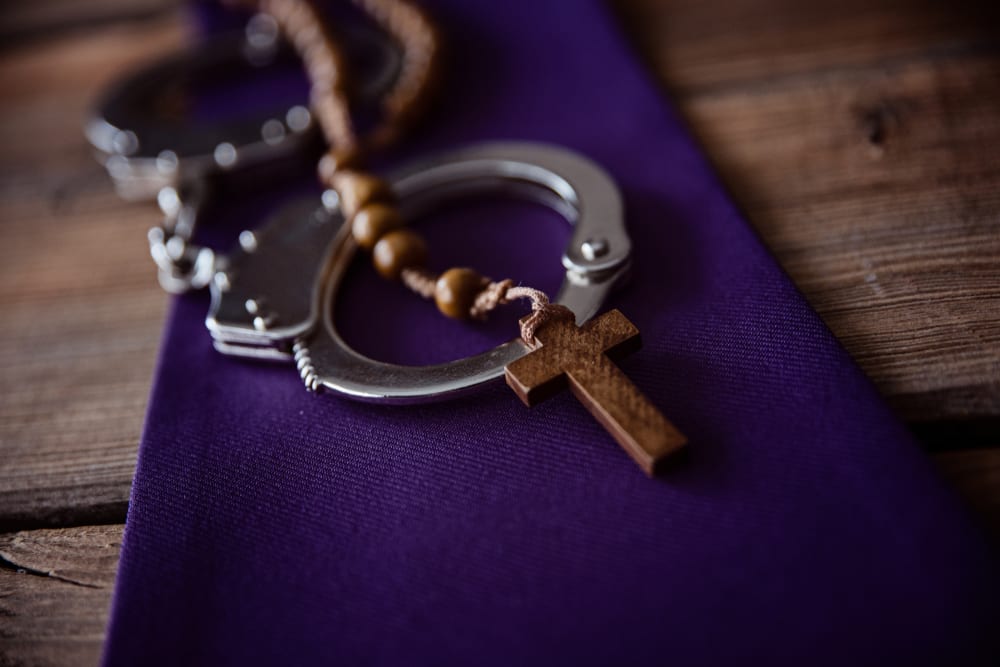 Through the late 1960s and early 1970s, Irene Deschenes was a student at St. Ursula’s Catholic School in Chatham, Ontario (a rural municipality on the shores of Lake Erie that falls within the Diocese of London’s jurisdiction). That’s where she encountered Father Charles Sylvestre, the predatory priest who abused her between 1971 and 1973. Deschenes was just 10 years old when the abuse started.

She reported the abuse as an adult and filed suit in 1996. That case ended in 2000 with a settlement; she agreed to it because Church officials led her to believe the hierarchy had been unaware of Sylvestre’s abusive tendencies prior to the late 1980s.

But in 2006, Deschenes learned that the diocese had received police reports documenting abuse allegations against Sylvestre as early as 1962. That changed the calculus of culpability: Sylvestre may have committed the crime, but the Diocese of London allowed him access to children like Deschenes with full awareness of his history.

According to a statement released on Deschenes’ behalf by Advocates for Clergy Trauma Survivors in Canada (ACTS-Canada), that’s what lay behind her decision to revisit the case:

This revelation contradicted the information that Ms. Deschenes relied upon during negotiations for settlement with the Diocese. Accordingly in 2008 she filed an application with the court to reopen the settlement of the civil claim she and the Diocese had previously reached.

In 2018, Justice David Aston agreed that the new information, being a “material misrepresentation” of the facts, constituted “a compelling reason” to throw out the original settlement.

In the interest of total fairness to the Diocese, it looks like they were at least attempting to bargain in good faith when they reached the original settlement. As a result of a filing error, the 1962 documentation was missing while Deschenes’ settlement was being decided. In 2006, when the reports were unexpectedly discovered, the office of Bishop Ronald Fabbro promptly forwarded copies to all the lawyers representing Sylvestre’s victims.

But rather than making amends for their error by revisiting the case, the Diocese appealed Aston’s ruling to the Ontario Court of Appeals, trying to make the original settlement stick — even though they’re now aware it was decided with incomplete and incorrect information.

Earlier this year, the Appeals Court ruled in agreement with Aston’s ruling, arguing that the terms of the settlement would have been different if Deschenes had been aware of previous sexual assault allegations against Sylvestre. They awarded $60,000 to defray Deschenes’ legal costs — but, more importantly, they opened the door for her to pursue further civil action.

At the time, the Diocese said they were considering their options; now, they have decided to drag the fight out further by appealing to Canada’s highest court.

They know they were in the wrong. They know their mistakes materially harmed Deschenes, first as an abused child, then as an adult who has yet to receive her fair compensation for the harm she endured. And they know their decision is likely to look bad in the eyes of everyday Canadians.

Or at least they should know. When they announced their initial appeal in 2018, they faced tremendous backlash from concerned Catholics and survivors’ advocates. During a 2018 protest at the diocesan offices, amid cries of “Shame! Shame!” Father John Comiskey invoked the organization’s legal right to an appeal.

That’s technically true, but it displays a distinct lack of compassion for a person their negligence materially harmed. In a written statement, Deschenes expressed her hurt:

I’m very disappointed that, once again, the Diocese of London continues to bully victims into submission. Being abused as a little girl by a Roman Catholic priest was harmful enough. That the Diocese continues to use all its vast resources to continue to legally bully me is very painful. I recognize that they have a right to legally defend themselves, but is it the right thing to do?

(Update: Deschenes added in a statement to Friendly Atheist, “We are requesting the Church take the moral high road and settle with victims. Victims do not want to sue the Catholic Church.”)

Say, didn’t Jesus have some particularly harsh words for those who cause the children in his care to stumble?

Assuming that the decison-makers at the London Diocese would rather not have large millstones hung around their necks to be drowned in the depths of the sea, perhaps they should rethink the ethical implications of their choices. 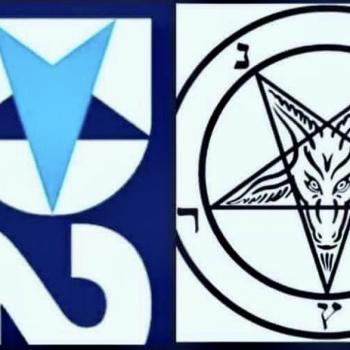 August 21, 2020
MAGA Cultist Pastor: The DNC's Logo Must Be Satanic Since It's a Star
Next Post

August 21, 2020 Conservative Christians Warn of "Dangerous" Disney Cartoon with Bisexual Lead
Browse Our Archives
What Are Your Thoughts?leave a comment