When Bob Good, a former fundraiser for Liberty University’s athletics program, won the Republican primary for Virginia’s 5th District in Congress, you knew it wasn’t going to be an election focused on policies. It would be a culture wars battle, with Good throwing out every anti-LGBTQ trope he could think of, trying to scare gullible white evangelicals into voting for him. 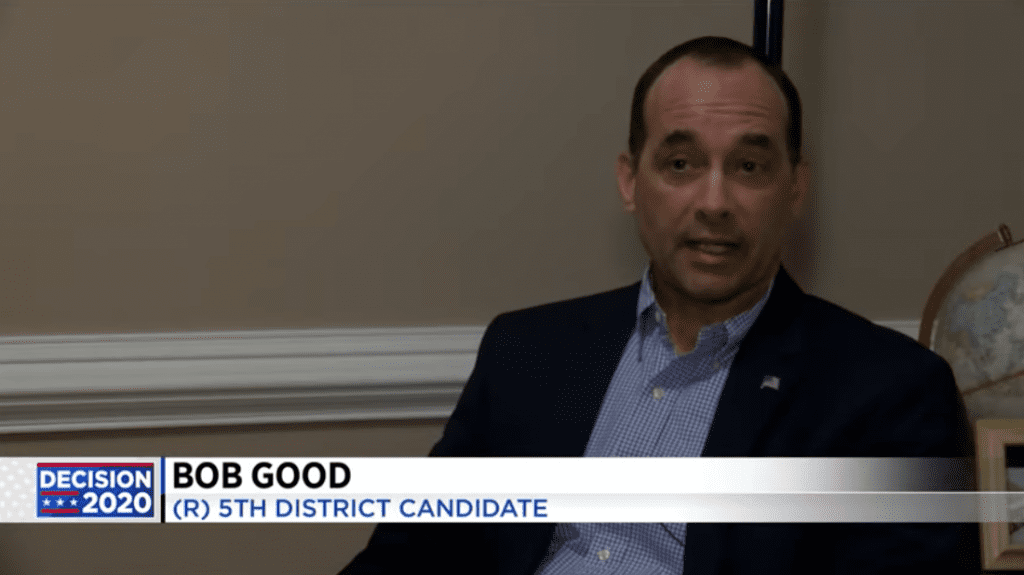 We knew that in part because he worked at Liberty. And we saw it in the primary when he attacked his opponent for officiating a same-sex wedding between two of his former campaign volunteers.

Good is planning to bring together pastors beginning on Tuesday to fight an anti-discrimination law that would make life better for LGBTQ people in the state. He’s planning six events in three cities.

The subject line for the email invitation? “Re: when a man becomes a woman.”

“What happens when a male member of your congregation goes on vacation and returns four weeks later as a female?” the invitation said, adding, “What do your church bylaws state regarding a man dressed as a woman who attends a church function and expects to use the women’s restroom.”

To state the obvious, no trans person is flipping some kind of switch. They’re not becoming another person. They’re becoming who they are. That’s the whole point.

To state the other obvious, no one cares what a church’s policies are. We expect evangelical churches to preach bigotry. We expect better from secular institutions. That’s what these laws are all about.

It’s telling that someone like Good chooses to attack civil rights when he could be focused on the pandemic, the U.S. Postal Service, the corruption throughout the current administration, or any number of actual pressing issues.

Instead, he’s bringing out the hate because he knows how much white evangelical Christians love it.

While this is a lean-Republican district, Good may not be able to get away with his bigotry. He’s facing an incredible Democratic opponent — a Black physician with progressive values, Dr. Cameron Webb — and the race is tight.

If you’re looking for candidates to support, not only is Webb worth your time, his opponent deserves to be defeated. 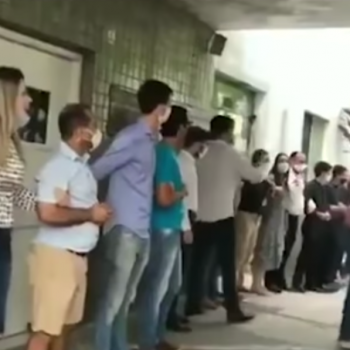 August 17, 2020
Brazilian Fundamentalists Blocked a 10-y.o. Rape Victim from Getting an Abortion
Next Post 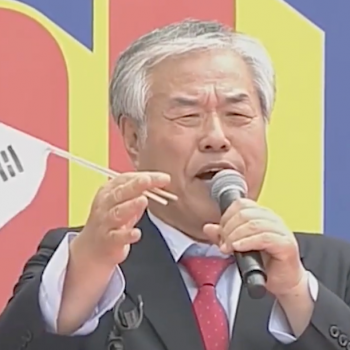