The leader of a South Korean church that has defied COVID safety measures and been linked to more than 300 cases of the virus has himself tested positive for the virus. 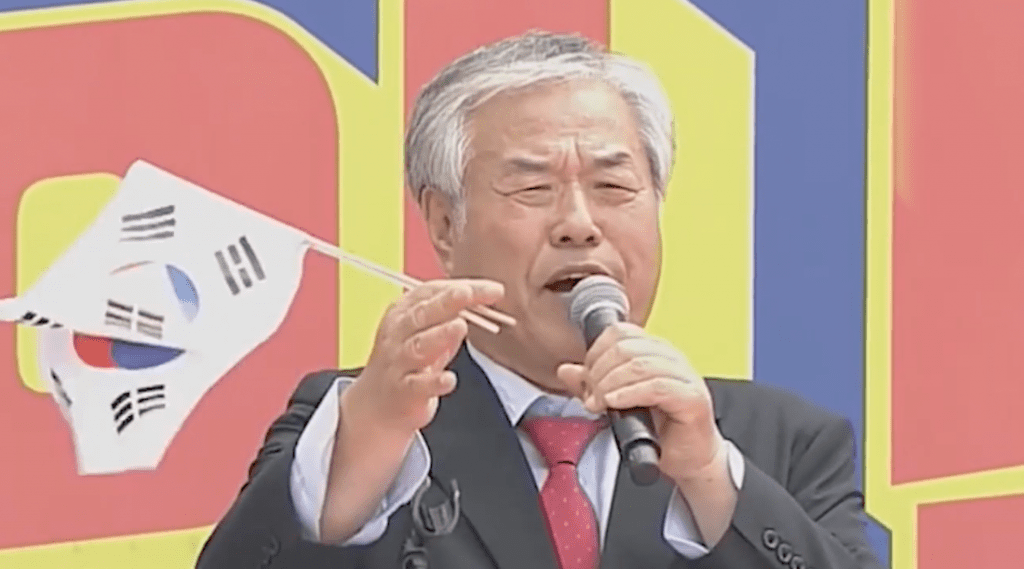 If you’ve heard of a church blamed for the spread of the disease in South Korea, it’s probably the Shincheonji sect led by founder Lee Man-hee.

This is a different one: the Sarang Jeil Church, led by Rev. Jun Kwang-hun (also spelled Jeon Kwang-hoon).

Of the roughly 4,000 members, 2,000 have been tested, leading to 319 infections. If there was any hope of contact tracing to see how far the virus has spread, it hasn’t been successful. 700 members of the church are basically unable to be found.

In recent days, Jun has been leading rallies against the current government, perhaps spreading the virus to unsuspecting citizens. The asymptomatic pastor may be the highest-profile case of the disease spreading due to faith-based ignorance.

The Associated Press has more:

Jang Shi-hwa, a disease control expert in Seoul’s southern Gwangak district, said Jun was tested Monday morning at an area hospital, which later reported to her office that he had tested positive but did not exhibit any symptoms. Jun was seen smiling and talking on his cellphone, with his mask pulled down his chin, as he boarded an ambulance that took him to a different hospital in Seoul for isolated treatment.

[President Moon Jae-in’s] government is pressing charges against Jun for allegedly disrupting disease-control efforts by ignoring orders to self-isolate, discouraging worshipers from getting tested and under-reporting the church’s membership to avoid broader quarantines.

Jun was arrested earlier this month for telling people at his rallies to vote against the current government, an act which is illegal only because it’s not yet time for the “official campaigning period.”

After seeming to have the virus under control over the summer, South Korea has seen a recent rise in the epidemic. Pastors like Jun are only making the problem worse. 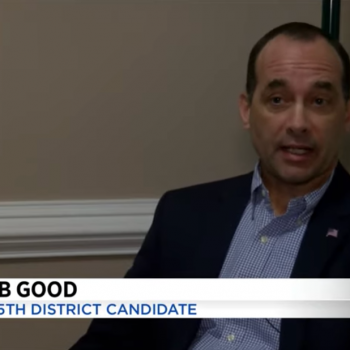 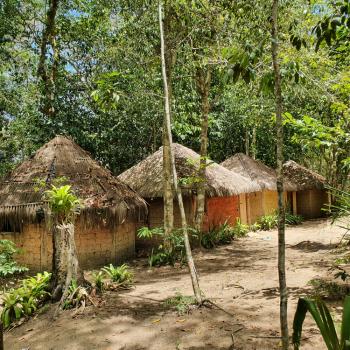 August 17, 2020 Despite COVID, Christian Missionaries Are Targeting Indigenous Peoples in Brazil
Browse Our Archives
What Are Your Thoughts?leave a comment