Here’s something you don’t see every day… or every four years, even.

A new group called the Secular Democrats of America will hold its inaugural event next week (during the Democratic Convention). Their aim is to bring together everyone who cares about state/church separation, ending faith-based neglect of children, promoting civil rights that don’t permit religious discrimination, advocating for health care free of religious exemptions or privilege, mobilizing non-religious voters, fighting for (actual) religious freedom, pushing for reason-based policies, respecting atheists in the military, and more.

This event will highlight those issues in spectacular fashion: 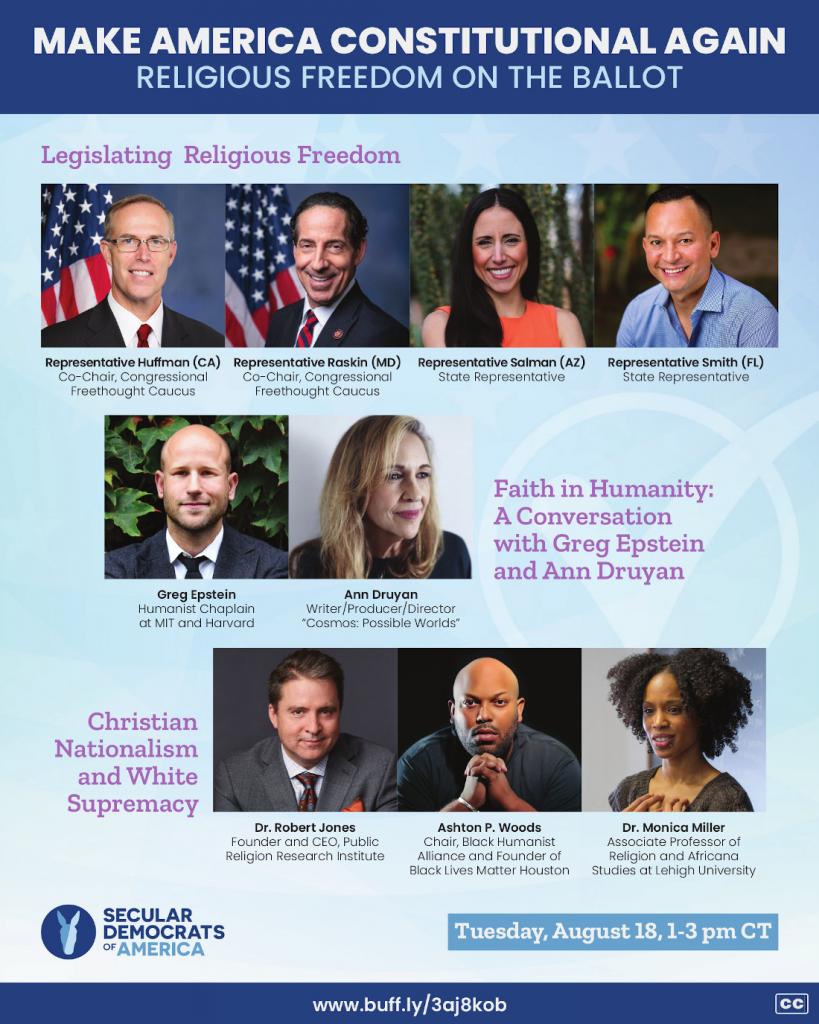 The event is the brainchild of Sarah Levin, the group’s program director, who used to work with the Secular Coalition for America. How impressive is she? Just look at that lineup she put together.

You have Rep. Jared Huffman and Rep. Jamie Raskin, co-chairs of the Congressional Freethought Caucus. There are state legislators Athena Salman of Arizona and Carlos Guillermo Smith of Florida. There are science communicators like Ann Druyan, who produced the recent Cosmos series. There are also scholars and writers and activists — and even a Humanist chaplain.

And they’re all talking about issues like legislating religious freedom, the scourge of Christian Nationalism and white supremacy, and how to get more non-religious Americans to vote.

The event, scheduled for Tuesday afternoon, is free and you can sign up for it here. I genuinely hope it’s the first of many more events bringing together one of the fastest growing “faith” demographics in the country with a party that ought to be committed to the same values but has historically been afraid to say it out loud. (They shouldn’t be.) 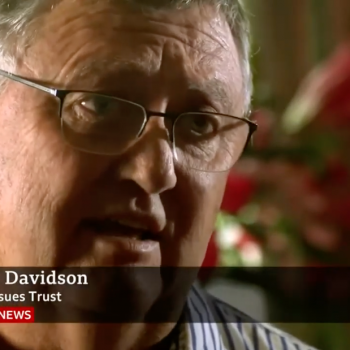 August 13, 2020
BBC Offers Platform to Conversion Therapy Ministry in the Name of "Balance"
Next Post 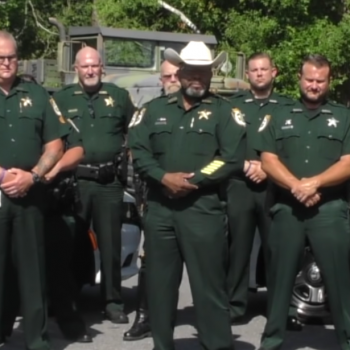 August 14, 2020 FL Sheriff Who Threatened to Hunt Down Godless BLM Looters Faces Felony Charges
Browse Our Archives
What Are Your Thoughts?leave a comment