On the website for Young Life Ministries, curious browsers can find a list of the organization’s values. Inclusion, ecumenism, diversity, health, and stewardship are all mentioned.

Take a look at HuffPo’s recent ‘Queer Voices’ article covering the ministry, and you’ll see why.

In it, journalist Carol Kuruvilla unravels the stories of several young people formerly involved with Young Life, all of whom say they were drawn into the ministry under the banner of inclusiveness — and then kicked out when they discovered they were queer. 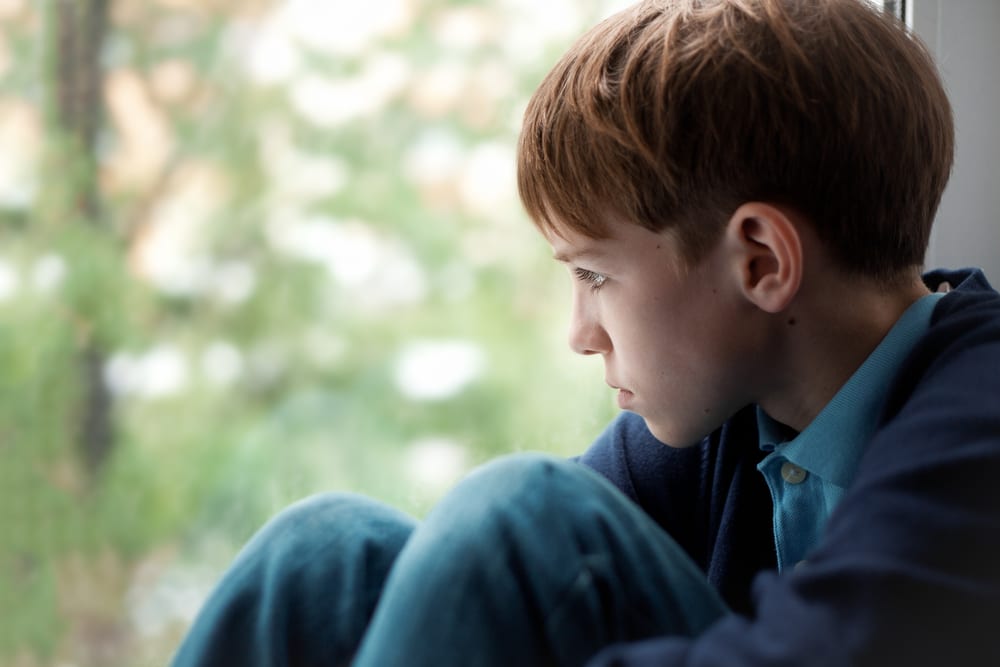 These former participants, along with many others, are sharing their painful stories under the hashtag #DoBetterYoungLife. They want to see the organization change its approach to include, if not less homophobia, at least more transparency about what they actually believe.

But as Kuruvilla shows, it’s hard to interpret Young Life’s stance as anything but deliberate.

Here’s the problem: For any youth ministry, turning unchurched young people into lifelong Christians is the ultimate goal. But Gen Z tends to disapprove of bigotry and discrimination, and most Christian denominations are still rife with anti-LGBTQ sentiment.

Young Life solved that problem by building their brand around the idea that every kid will be embraced exactly as they are. Their website is peppered with cheerful proclamations of positivity and acceptance:

Young Life starts with concerned adults who spend time building bridges of authentic friendship with teens — where they are, as they are. Because their leaders believe in them unconditionally, teenagers begin to see that their lives have great worth, meaning, and purpose. Young Life offers teens adventure, hospitality, and unconditional friendship.

Young Life staff and leaders build relationships with teenagers, inviting them to various activities, meetings called ‘club’ and camp. Here teens can be themselves, have fun, and consider some of life’s biggest questions like, “How can we best live our lives?” and “Why are we here?”

The trouble is, some teens end up taking Young Life at their word. Then they find themselves deeply wounded when they come out as LGBTQ only to find that the “unconditional friendship” they were promised has some serious strings attached.

The #DoBetterYoungLife campaign is the brainchild of former staff member Kent Thomas, who first encountered the organization as a student, drawn in by promises of inclusion, enjoyment, and spiritual meaning. Over time, he became deeply invested in the organization and the Christian spiritual path it promoted. In a series of tweets, which he reposted on Instagram, he describes concealing his queer identity for years while he prayed to be healed of it. The rejection he experienced when he was forced out of the closet still haunts him five years later.

It’s that pain that motivated his involvement in raising awareness of Young Life’s manipulative practices. He wanted to draw attention to the harm they cause LGBTQ youth by drawing them in with promises of unconditional love, only to ultimately reject them after they come out:

Young Life says all queer kids are welcome, but partial “inclusion” at arm’s length is even worse than overt exclusion. It’s like making eye contact with someone and saying “I love you, I love you, I love you” while gently, slowly shutting the door in their face.

It’s the same worn story that so many ministries tell when they want to seem welcoming: LGBTQ people are welcome, but only if they’re willing to carry the mantle of shame evangelical Christianity often attaches to queer identities. They can have unconditional acceptance, as long as they’re working hard to change some of the most fundamental parts of themselves.

It’s a strategy that leaves LGBTQ participants trapped in a cycle Kuruvilla says she saw over and over again as she researched the story:

Former participants and employees who are queer described a pattern of damaging behavior to HuffPost — being recruited as children, finding community and belonging in the group, being encouraged into volunteer and staff positions, and ultimately, being pushed away after coming out. They said they lost their jobs at the ministry, were told to just “stop being gay,” were outed to co-workers without consent, and were treated like a threat to children simply for being queer.

When asked directly, Young Life was willing to own their exclusionary beliefs in a carefully worded statement:

Sexuality is a gift from God… God guides us in how to use this gift, including that intimate sexual activity should occur within a marriage covenant between a man and a woman. We recognize that some thoughtful and committed Christians have different views, and we are committed to being in conversation with these and others — both inside and outside Young Life.

But that commitment to conversation only applies to the teenage participants who they’re hoping to convert. Ministry leaders who come out as LGBTQ lose their jobs on the grounds that they fail to uphold Young Life’s theological values — even the special secret ones they prefer to conceal from the children they’re trying to indoctrinate.

Maybe we shouldn’t be too surprised. Dishonesty is built into the fundamental DNA of Young Life, which presents itself first as a fun, neutral hang-out before dropping their religious agenda on the students:

According to former participants, Young Life leaders target and befriend “key” kids, usually “popular” kids, at public schools to ensure that Young Life comes across to the student population as a “cool” thing to participate in… Thomas said that leaders aren’t immediately upfront with new kids or their parents about the ministry’s conservative religious mission. At club, leaders sometimes have kids sing along to secular songs before switching over to worship songs at the end, he said.

Once Young Life has them hooked on Christianity, students are encouraged to transition into members of the organization, first as volunteers and then as paid faith leaders, who are expected to set a positive (heterosexual) example for the youth.

Young Life claims to adhere to the laws regarding religious proselytizing in schools and church-state separation. They say they only participate in schools with permission, and work closely with administrators to work out what will and won’t be allowed on campus. On their website, they make a point of mentioning their “strict compliance with the First Amendment.”

But that’s the trouble with being disingenuous in one area of their ministry; it leaves their other claims open to doubt. And it’s fair to ask how compliant they’re really being in a climate where so many religious groups invoke the First Amendment to protect themselves rather than the targets of their preaching.

But for the people asking Young Life to do better, it isn’t about whether they have the legal right to offer the program as it exists. It’s a moral question. Will Young Life do the right thing — either by becoming inclusive, or being more transparent about its unwillingness to accept LGBTQ people?

There’s always hope, but to paraphrase Upton Sinclair, it’s difficult to get an organization to choose the right thing when its business model depends on the wrong one.

(Image via Shutterstock. Thanks to Patrick for the link) 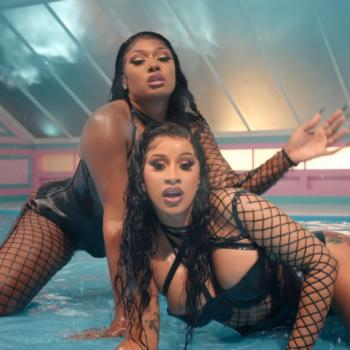