That came as a surprise to a lot of residents, who had no opportunity to voice any dissent, and who only found out about it in the local newspaper after the meeting was over. 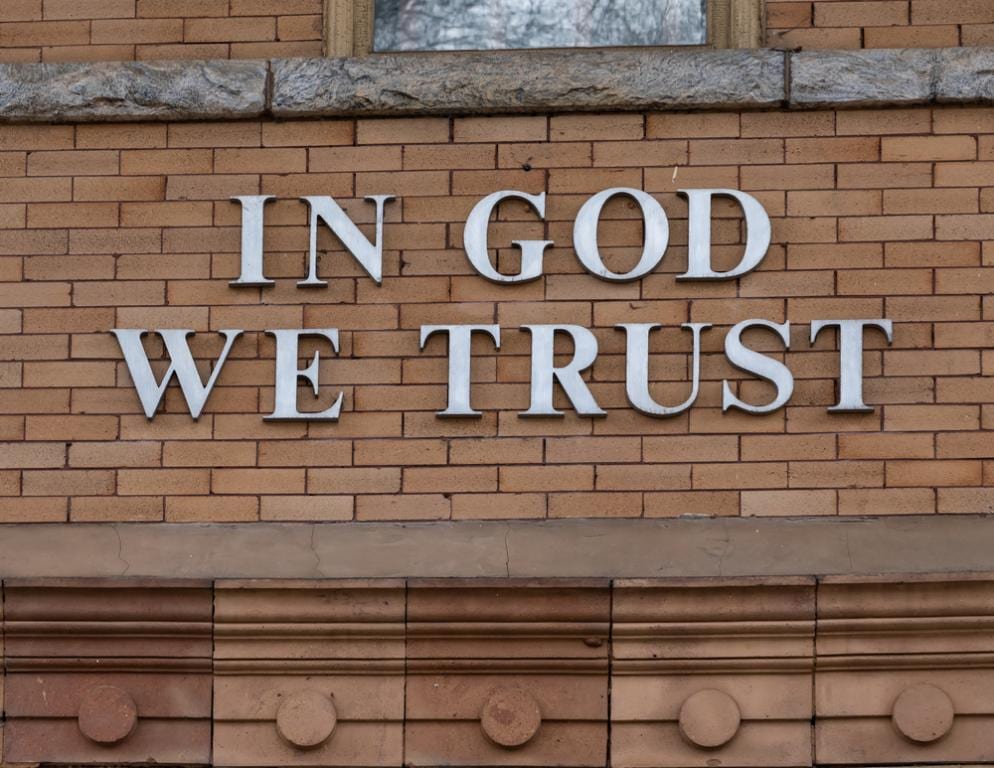 Now one of the board members is asking his colleagues to revisit the issue so that they can get more feedback first:

[Supervisor] Jeremy Brown asked during last week’s Aug. 4 board meeting to revisit the item, saying he has since been contacted by several constituents voicing concern about the action, specifically about maintaining a separation between church and state.

“A lot of people said they would have commented on it if they had known about it before it was done and they saw it in the newspaper,” he said, adding he was making a formal request to reconsider the item “before it goes any further.”

His request was approved and the issue will be raised at next Tuesday’s meeting. In the meantime, if you have any thoughts on why a religious (clearly Christian) phrase has no place at a local government meeting, you should let the supervisors know.

It’s not too late to change their minds. 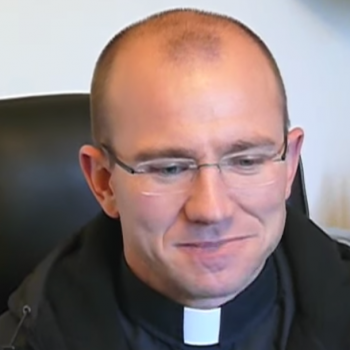 August 13, 2020
Sacramento Priest Excommunicated for "Grave Scandal"... of Insulting His Boss
Next Post

August 13, 2020 CA Pastor Sues State Over COVID Restrictions After Holding Huge Indoor Services
Browse Our Archives
What Are Your Thoughts?leave a comment