After a long battle with his health (and the medical system), our colleague Ed Brayton died early this morning. It happened just a few days after he called hospice. 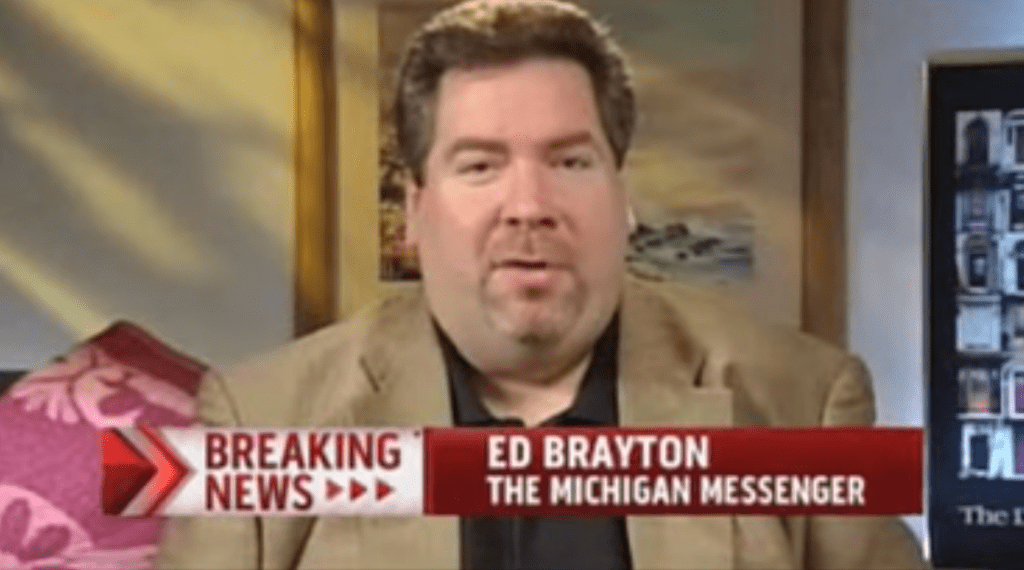 For those who didn’t know him, Ed helped launch The Panda’s Thumb and Freethought Blogs. More recently, he was writing on Patheos. He shaped the world of online atheism in a way very few people ever have. He was also someone who also supported organizations behind the scenes; I worked with him at Foundation Beyond Belief where he helped out with several charity initiatives.

As he wrote in his final post the other day,

I am not afraid of death, but I am afraid to die painfully and with suffering. My hope is that hospice will put me on a morphine or dilaudid drip and knock me out so I don’t feel anything, then I can just slip away.

My greatest hope is that after I’m gone the world continues to become more fair, just and equal. What else could we possibly hope for and work for? I urge you all to keep fighting the good fight for those core values…

Don’t be sad about this, be hopeful. I got to make the decision myself and spare others from that awful task. I did it while still of sound mind, if not body. That means the world to me. I maintained my self-determination until the end.

In closing, let me just say thank you again. You made my life better, richer and more fulfilled and who could ask for more? Goodbye, one and all. I will miss you as I hope you will miss me. Be good to each other along this incredible journey.

We have our marching orders, everyone. Be good to each other. Fight for justice. 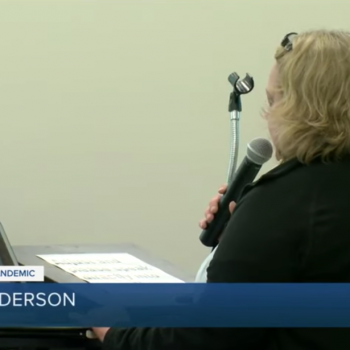