A report from BBC News at Six has drawn criticism for its handling of conversion therapy as a “both-sides” issue, despite the weight of scientific evidence against the harmful practice.

On one side, they featured two men who tried out the ex-gay paradigm, one (Gareth) who claims he experienced harm and another (Matthew) who calls himself a “former homosexual” (though he acknowledges his desires and attractions haven’t actually changed).

They also briefly involved psychologist Glenn Mason to represent the overwhelming body of scientific evidence indicating that no amount of therapy can rewire one’s sexual orientation or gender identity.

But then there was the other side. They chose to offer a platform to Mike Davidson, CEO of Core Issues Trust, a Christian ministry from Northern Ireland that promises to “cure” homosexuality with the help of Jesus. 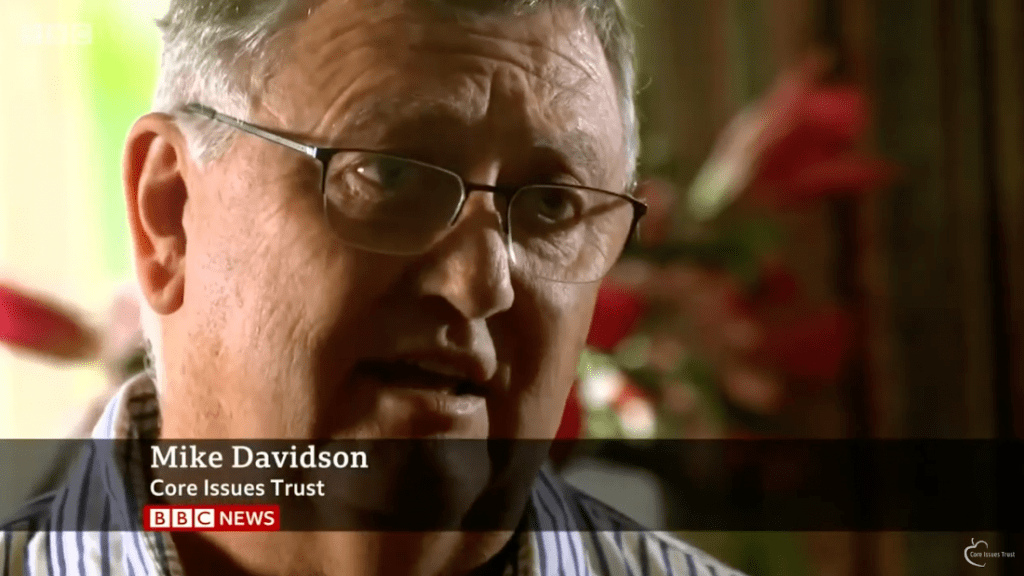 A spokesperson for the BBC described the segment this way:

This report was about Boris Johnson’s pledge to ban what’s known as ‘conversion therapy,’ a practice which claims to be able to change a person’s sexuality. The piece focused on the story of a young man who has rejected the therapy and talked of the pain and unhappiness it has caused him.

Our reporter put this case to Mike Davidson, a man behind one of the ‘conversion therapy’ groups, challenged him robustly and scrutinised his practices, including putting examples to him where his methods have been said to be detrimental to people’s mental health.

Despite the Government’s promise of a ban, conversion therapy has not yet been made illegal in the UK, so it is in the public interest that we continue to scrutinise these practices.

Davidson certainly seems to feel robustly challenged by the segment; Core Issues Trust released a statement in which Davidson quotes from e-mail correspondence dating back to 2012 and earlier, when Gareth was still attempting to pray the gay away. He uses those excerpts to advance the argument that conversion therapy bans are unjust to people “who want to overcome these struggles.”

With the imprimatur of the BBC lending legitimacy to his argument, Davidson advances disingenuous claims like this:

What we are promoting is an exploration of sexual fluidity. And what we find over a period of time is that when behaviours change, feelings change. It’s not us trying to change anybody; people seek us out because they hear of someone going in a different direction.

Setting aside the social context of bigotry — often religiously-motivated — that leads some people to try to opt out of the LGBTQ experience, those words constitute a bald-faced lie. Everything their organization stands for rests on the idea that LGBTQ people can come to them to have their identity “fixed.”

And there is no question whatsoever that this is a religious ministry. A page on their website that trumpets the “public benefits” of their work says as much:

Core Issues Trust also exists for the advancement of the Christian Faith, consistent with the CIT Statement of Belief, by equipping the church to lead others to trust and serve Jesus Christ in the church and in the world.

Calling on a figure of divine worship to back up your claim that LGBTQ people’s identities exist somewhere between a sin and a disease may be par for the course, but that doesn’t make it any less cruel.

The BBC’s impartiality guidelines emphasize the need to ensure that “no significant strand of thought is under-represented or omitted.” But in a context where there’s a clear scientific consensus on one side, and a history of virulent bigotry on the other, a “balanced” perspective is an outright immoral way to frame the issue. 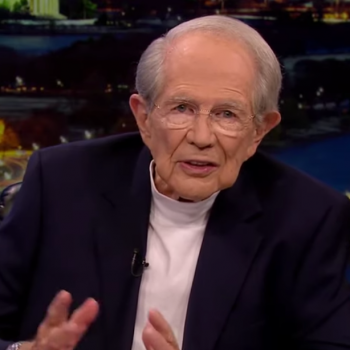 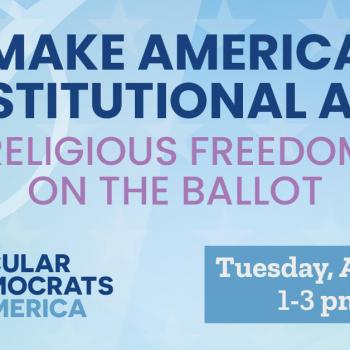 August 14, 2020 Secular Democrats of America Plans to Mobilize Non-Religious Voters
Browse Our Archives
What Are Your Thoughts?leave a comment