Christian Bigot Flips Out After Airbnb Guest’s Review Tells People Who He Is August 11, 2020 Hemant Mehta

Over the weekend, an Ohio woman named Jen stayed at a vacation home via Airbnb and seemed to have a great time. She left a review at the site raving about the home’s views and interior:

This house has an incredibly unique layout with lots of fun nooks offering beautiful views. The sunset from the deck was spectacular. It was well-appointed, immaculate, spacious, and had the perfect layout for our two-family gathering. Very private and beautiful property.

But she also included a few lines at the end of the review regarding what she learned about the owner of that home after she had visited the property (or at least booked the place). 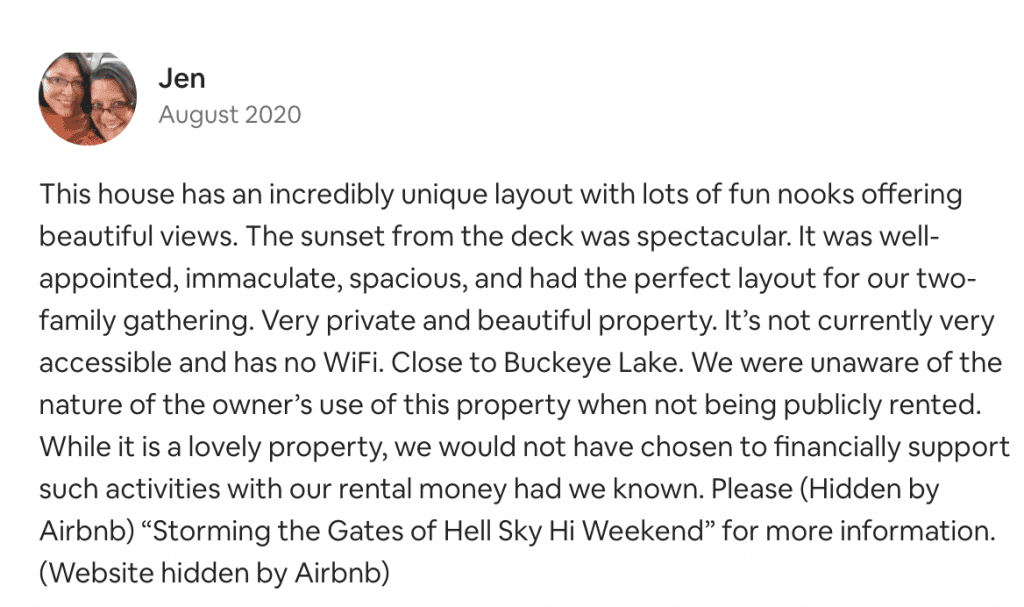 … We were unaware of the nature of the owner’s use of this property when not being publicly rented. While it is a lovely property, we would not have chosen to financially support such activities with our rental money had we known.

She even included a helpful link to the following video — later removed by Airbnb, presumably because you’re not allowed to include links in a review — showing a bunch of conservative Christians using the house as a training ground to fight “the devil” with assault rifles. It was a weekend of glorified violence in the name of Jesus.

Over seventy disciples of Jesus gathered under the Cross to learn how to make war on the devil … with assault rifles, an AK, a variety of pistols and their fists. Dedicated to patriotism, peace and submission to Godly authority the Christians honed skills that will make them better able to defend the innocent. Threats to the good, true and beautiful are rising in America as never before.

Christians are rising in defense!

It turns out the person who owns that property, and the person who posted that video, is none other than right-wing Christian Nationalist Dave Daubenmire… and when he saw that review, he flipped out.

Watch this segment from his “Pass The Salt Live” show yesterday in which he went ballistic over that review and treated it as an example of Christian Persecution:

… … I’ve got to tell you something. This enraged me, okay? Enraged me… We fixed up Sky Hi [the name of his property] to the point where we’re doing some Airbnb, and getting some rentals, and raising some money for the ministry, and it’s a beautiful place, and reviews are great.

[And so we had a group] a couple that was in… three nights… and they wrote the review on the Airbnb… about how beautiful the place was, how magnificent the sunsets were… and how it was designed… and then down at the bottom, they said people need to be aware of the philosophy of the owners….

I’m going to tell you something: The top of my head about exploded, because listen to me, folks, have you ever heard more bigotry than that? Have you ever realized that the left is permitted to be bigoted? The left is permitted to be bigoted? Now I don’t know this, I don’t know, but, uh, I know that the people that stayed there were not a man and a woman… Are you guys picking up what I’m laying down? It wasn’t a man and a woman that stayed there… and so they’re telling everybody, although it’s a beautiful place and one of the nicest places you would ever go, don’t go there because those people are Christians!…

Obviously, no one cares if the owners are Christian. Daubenmire, however, is a right-wing extremist who spreads hate — especially anti-LGBTQ hate — for a living.

If you found out you had paid money to spend a weekend in the home of a racist, misogynist, or anyone else you personally opposed, you’d feel bad about it too. But keep in mind the guest paid the bill and left an honest review.

She’s just giving others some potentially helpful information so they can make a more informed decision. It’s one reason people try to publicize anti-gay Christian bakers, florists, and photographers: so straight couples who might otherwise use their services are at least aware of where their money is going. (If those business owners want to discriminate, they shouldn’t be afraid of people publicizing that fact.)

If Daubenmire is so ashamed of his own beliefs that someone merely pointing them out is bad for his business, that’s his problem. He should just admit it. Or else own it. But it’s beyond bizarre to blame someone else for sharing that information with the public.

By the way, in the same episode of Daubenmire’s show, he talked about how his son just got married. He told his new daughter-in-law that her “number one” job is to “produce grandchildren for me.”

Her worth lies only in her uterus. That’s Christian love for you. 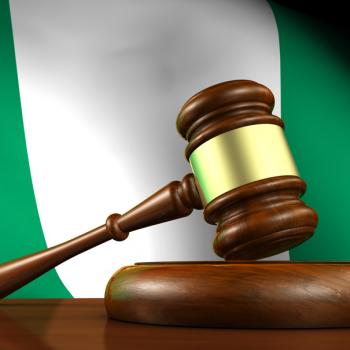 August 11, 2020
Nigerian Singer Sentenced to Death for Releasing a "Blasphemous" Song
Next Post 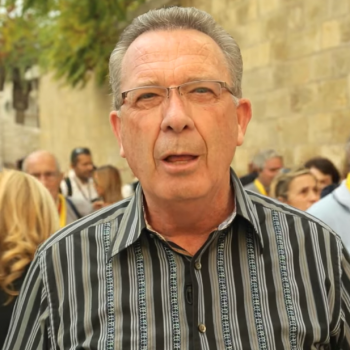