Conservatives are losing their collective minds over a new song, “WAP,” by Cardi B and Megan Thee Stallion, insisting it should be banished from the airwaves (or wherever else the song is heard these days):

In case you’re not familiar, the song is all about “female empowerment and sexual liberation.” No wonder some conservatives can’t handle it.

Cardi B & Megan Thee Stallion just set the entire female gender back by 100 years with their disgusting & vile “WAP” song.

She later said the song “should be banned.”

And there’s congressional candidate James Bradley who said only atheism could lead to a song like this:

Cardi B & Megan Thee Stallion are what happens when children are raised without God and without a strong father figure. Their new "song" The #WAP (which i heard accidentally) made me want to pour holy water in my ears and I feel sorry for future girls if this is their role model!

(How do you hear that song “accidentally”?)

The two rappers are wildly successful in their chosen field. Bradley has yet to win a race.

That new #WAP song by Cardi B and Megan Thee Stallion is exactly everything that is wrong with mainstream hip-hop culture.

Then you wonder why Planned Parenthood targets Black communities?

This song doesn’t say anything other singers — including white male ones — haven’t been talking about for decades. It’s telling, however, that this is the song being targeted.

To be sure, the lyrics are not intended for all audiences. But it’s not exactly aimed at children either. No reasonable person is going to use it as permission for having unprotected sex. No one’s listening to the song and tossing out his condoms. (If you are, then the song really isn’t for you.)

It’s ironic that the same people who tend to revile “cancel culture” are eager to cancel a song no one was telling them to listen to. The irony is that the same people who think a song like this is destroying society rarely do anything to tackle school shootings, white supremacy, rape culture, poverty, or other forms of injustice. All the more reason you shouldn’t take them seriously. 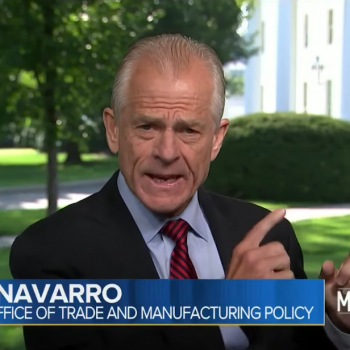 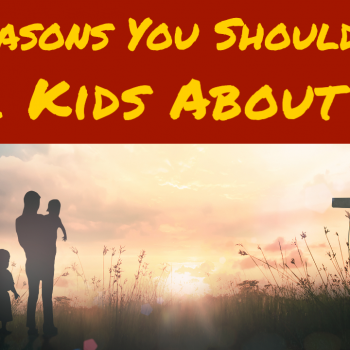