GOP Lawmaker, a Preacher Who Praised a KKK Leader, Arrested for Alleged Theft

Alabama Republican State Rep. Will Dismukes was also the pastor of Pleasant Hill Baptist Church until last week, when he resigned from the church. He had given an invocation at a birthday celebration for Nathan Bedford Forrest, the first Grand Wizard of the Ku Klux Klan, and he chose to quit as pastor before the church elders fired him.

Yesterday, Dismukes turned himself in to authorities after he was charged with stealing at least $2,500 — but possible a hell of a lot more — from his former employer, Weiss Commercial Flooring Inc., over the course of two years before he ran for public office. 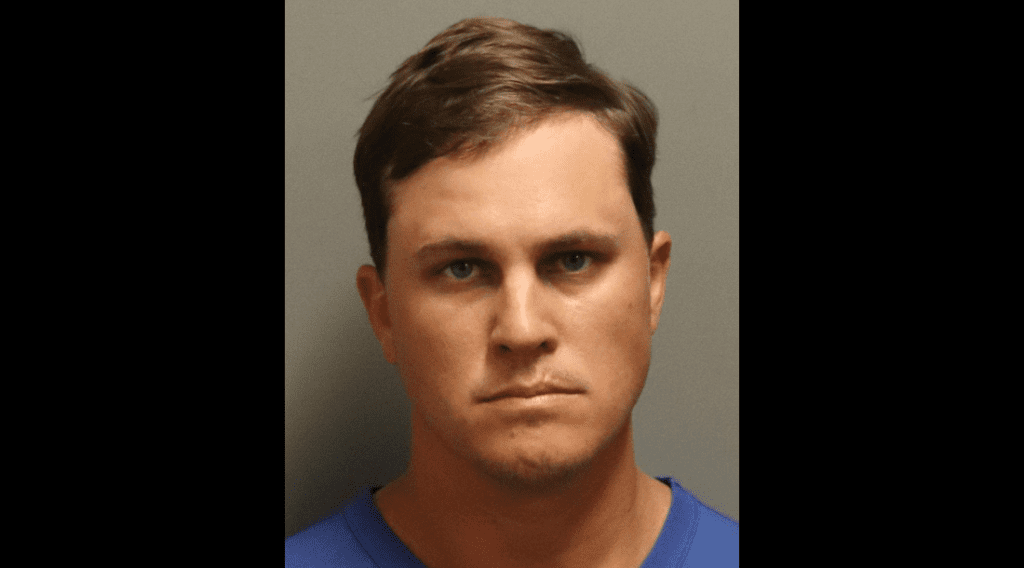 Montgomery County District Attorney Daryl Bailey made the announcement of the first-degree theft of property charge at a press conference this afternoon.

Bailey said his office launched an investigation after a May 20 complaint from the owners of Weiss Flooring about alleged theft of a large sum of money by an employee.

Bailey did not disclose the amount of the alleged theft but said the charge of first-degree theft applies to amounts exceeding $2,500.

“I will tell you that the alleged amount is a lot more than that,” Bailey said.

If Dismukes is convicted of a felony, he would be kicked out of office automatically. Yet for the moment he remains a Republican member of the state legislature. I can’t even tell what the worst line on his résumé is anymore. Alleged criminal? KKK celebrator? Republican? There’s so much to be embarrassed about!

Remember that he said very recently that all the calls for his resignation were just an example of “cancel culture.” Well, here’s evidence that the phrase is nothing more than a way for conservatives to deflect from taking responsibility for the things they say and do. At least for a little while right now, Dismukes has gone ahead and canceled himself.

It would be even better if he resigned from office and faded into oblivion.

August 6, 2020
Satanists' Lawsuit Over MN Christian Display Will Go On Despite Dismissed Claims
Next Post 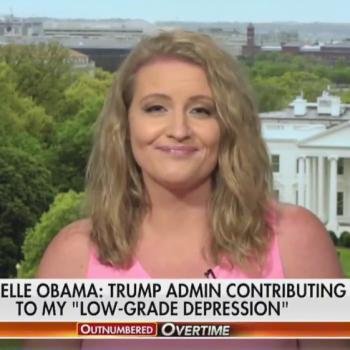