***Update 2***: The district has now apologized for the event, basically throwing their superintendent under the bus. (“We had no prior knowledge of the specific agenda set forth by the Superintendent.”)

Last Thursday, the Winslow Unified School District #1 in Arizona held a “Back to School Kick Off” for staffers. Instead of discussing the inevitable chaos of the upcoming school year, though, the event featured sermons from nine Christian pastors. 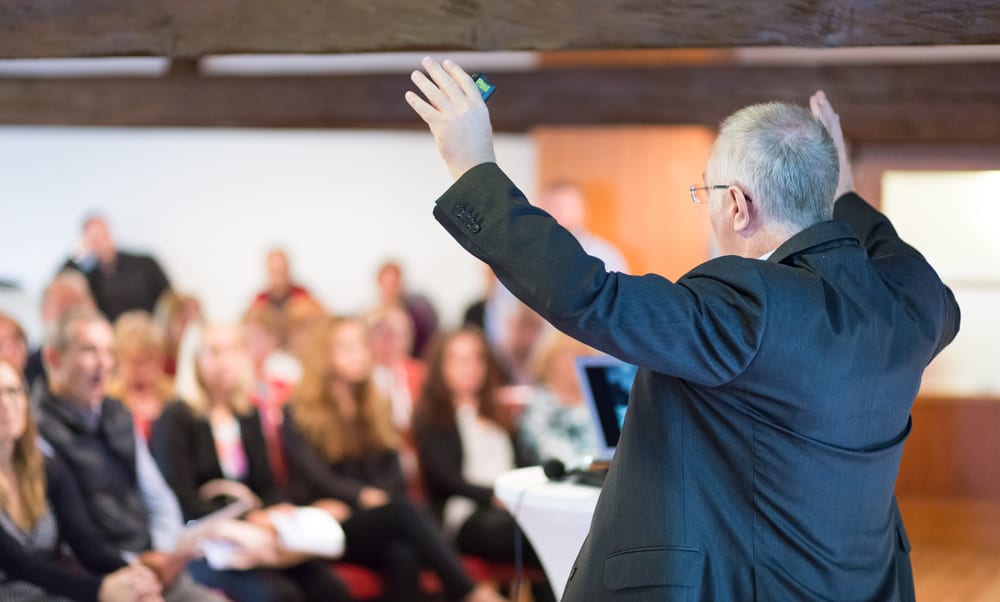 Americans United for Separation of Church and State says that the 90-minute event included “Bible quotes, Christian prayers, requests that participants raise their hands to show their belief in God and pronouncements that God would protect them from COVID-19.” (He won’t.)

Now the group has written a letter to Superintendent Kathryn Zanin and the school board warning them against holding another “church service.”

The District’s programming violates the Establishment Clause of the First Amendment to the U.S. Constitution; and given that this violation is so clearly established under the law, we must assume that the violation was intentional. What is more, most of those who complained to us described the event as mandatory, which only exacerbates the violation. The Winslow Unified School District has both the legal and moral obligation to respect the beliefs of all students, staff members, and their families. The Back to School Kick Off did just the opposite. We therefore demand that you immediately issue an apology to all district staff and that you agree in writing that the District, its schools, and its school officials will not incorporate religious content into future school activities.

What incompetent administrator would sign off on an event like this thinking it’s a good idea? Who doesn’t understand that public schools aren’t grounds for religious proselytizing? Why nine preachers?!

More disturbing is the fact that any district that so egregiously violates the law like this may well break the same law in smaller ways all the time. What else is happening in these schools, to promote Christianity, that the public doesn’t know about?

AU says it wants a response within two weeks. An explanation from the district as to how this happened in the first place would be helpful, too. 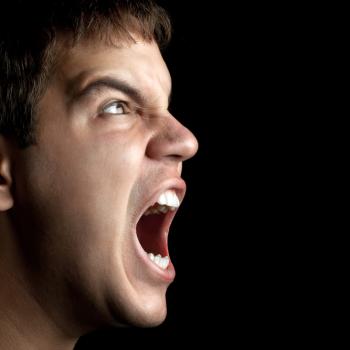 August 6, 2020 Satanists' Lawsuit Over MN Christian Display Will Go On Despite Dismissed Claims
Browse Our Archives
What Are Your Thoughts?leave a comment