It’s common knowledge in pro-choice circles that the anti-abortion movement as a whole stops caring about babies’ precious lives as soon as they’ve passed through the birth canal.

For all the emphasis on stopping an abortion from taking place, there’s precious little concern for the real-world problems that may have made abortion seem like a necessity: poverty, food insecurity, housing insecurity, unemployment, lack of access to education, lack of health care, etc.

Still, because sometimes studies of common-sense assumptions can yield surprising results, non-profit research organization Ibis Reproductive Health partnered with the Center for Reproductive Rights to develop a study that could confirm or disprove the point: 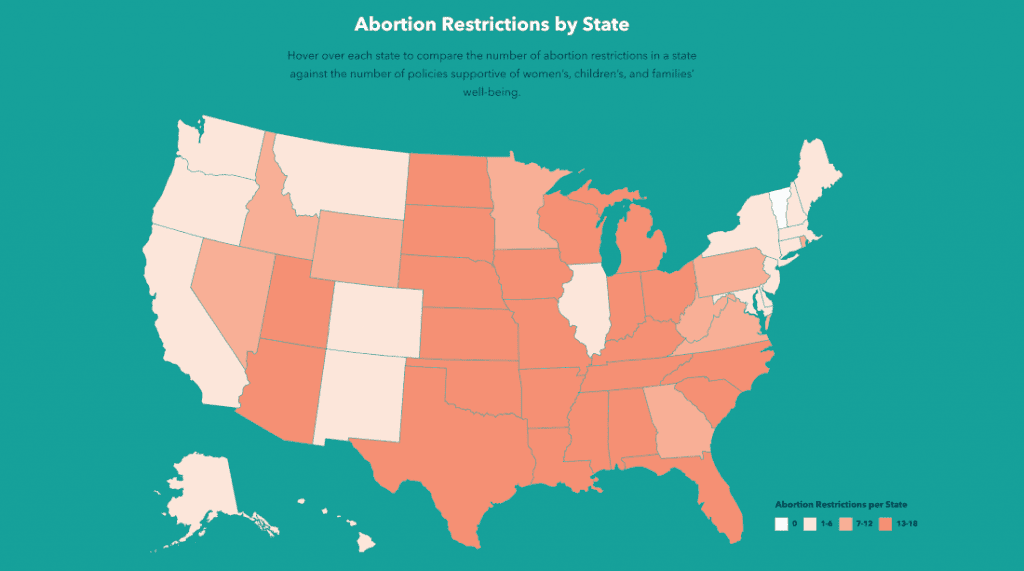 Since 2011, anti-abortion policymakers have enacted over 450 bills restricting access to abortion care in states across the country. Evaluating Priorities aims to evaluate whether policymakers who claim to care about health and safety when restricting abortion access also work to enact evidence-based policies that support women, their pregnancies, their children, and their families.

They discovered, as it turns out, that water is wet: States with higher abortion-restriction numbers also had lower scores on family support measures. 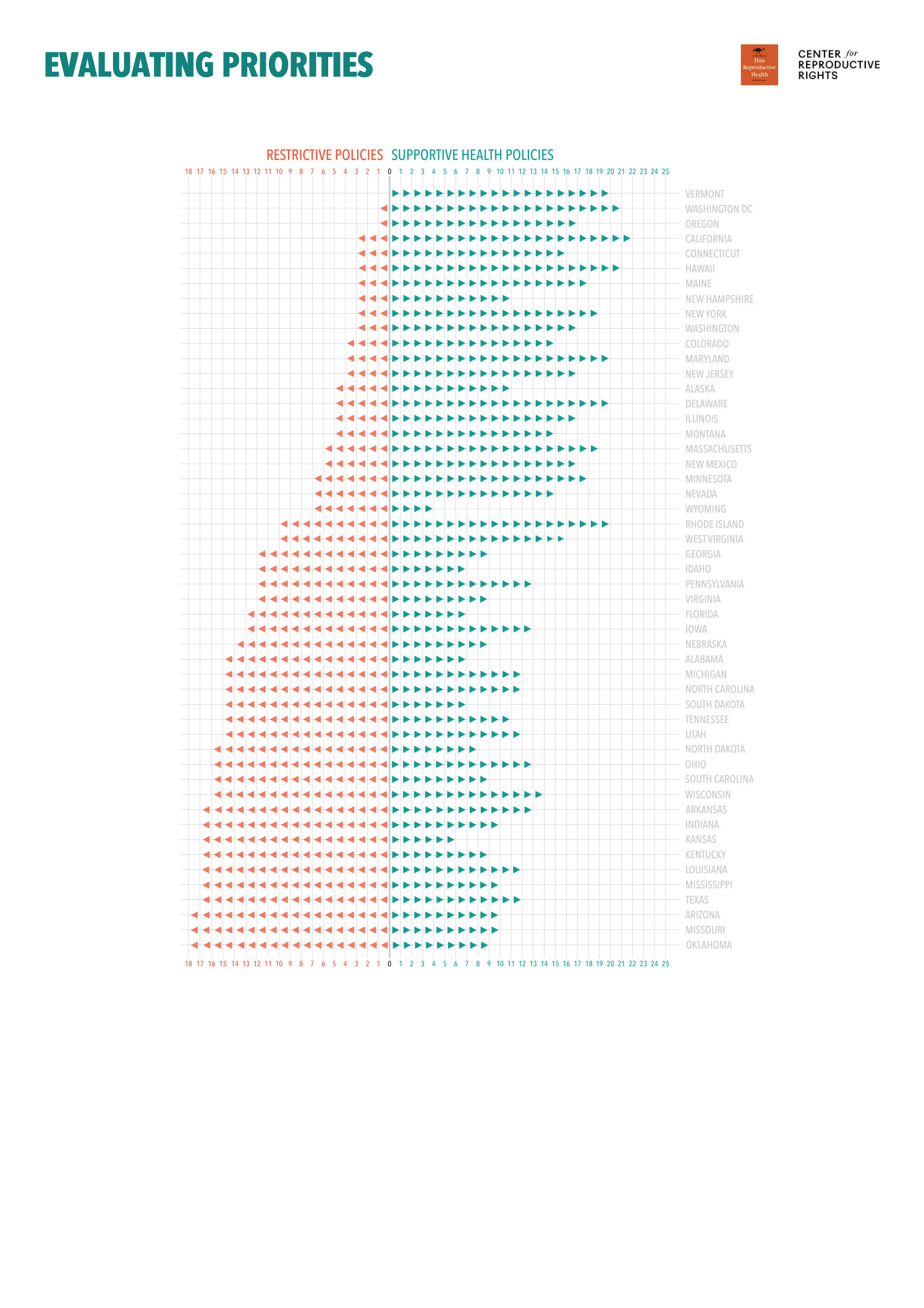 The researchers took care to remind readers that the study does not point to any kind of causal link, and it’s not scientific proof of policymakers’ true intentions.

But after decades of experience with the conservative playbook that guts anti-poverty policies while also setting up barriers to abortion access, Elisabeth Smith, Chief Counsel of State Policy and Advocacy at the Center for Reproductive Rights, finds it’s not hard to extrapolate to the logical conclusion:

When restricting abortion access, lawmakers often claim they are doing so to protect the safety of women and children. This analysis highlights their hypocrisy and exposes their true motives. Those same lawmakers have passed very few laws that would actually improve the well-being of community members in their state.

Smith, like anybody else who’s been following the abortion debate for any length of time, already knew about the hypocrisy of those claims. But for anyone who’s new to the conversation, or who has genuine doubts about the religious right’s good faith, this is a valuable resource. While previous iterations of the report showed similar results in 2014 and 2017, this is the first time the findings have been published in an easily-accessible web format that allows readers to compare states on an interactive map.

It may not be earth-shattering breaking news, but it’s a link worth bookmarking for the next time somebody says they just want to save unborn babies. It’s time to make them really think about what that means.

August 5, 2020
Two Elected Officials in Lake Wales (FL) Walked Out During an Atheist Invocation
Next Post 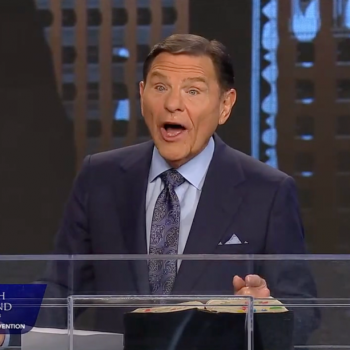