Is it acceptable for a private Christian university to set rules that harm LGBTQ students, even if they receive taxpayer funding in the form of grants and government programs?

That’s the question raised by CBC reporter Bobby Hristova in a recent article focusing on the experience of LGBTQ students at a Christian university in the Great Lakes city of Hamilton, Ontario.

Past and present students at Redeemer University described experiences of fear, guilt, and shame growing out of the school’s strict definition of sexual misconduct:

This covers a broad range of sexual behaviour by students when it falls outside Biblical intentions and/or explicit guidelines. These include sexual intimacies which occur outside of a heterosexual marriage, including any type of intercourse or sexual relations or involvement with pornographic material.

Most Ontario universities have policies around sexual misconduct to address rape and sexual harassment, but they acknowledge that it’s not their place to police students’ consensual sexual encounters. Not only does Redeemer University fail to recognize those healthy boundaries, it also de facto requires queer students to sign off on a much more vicious understanding of their sexual future: While straight students are asked to abstain from sex until marriage, LGBTQ students are asked to give up on sexual relationships completely. 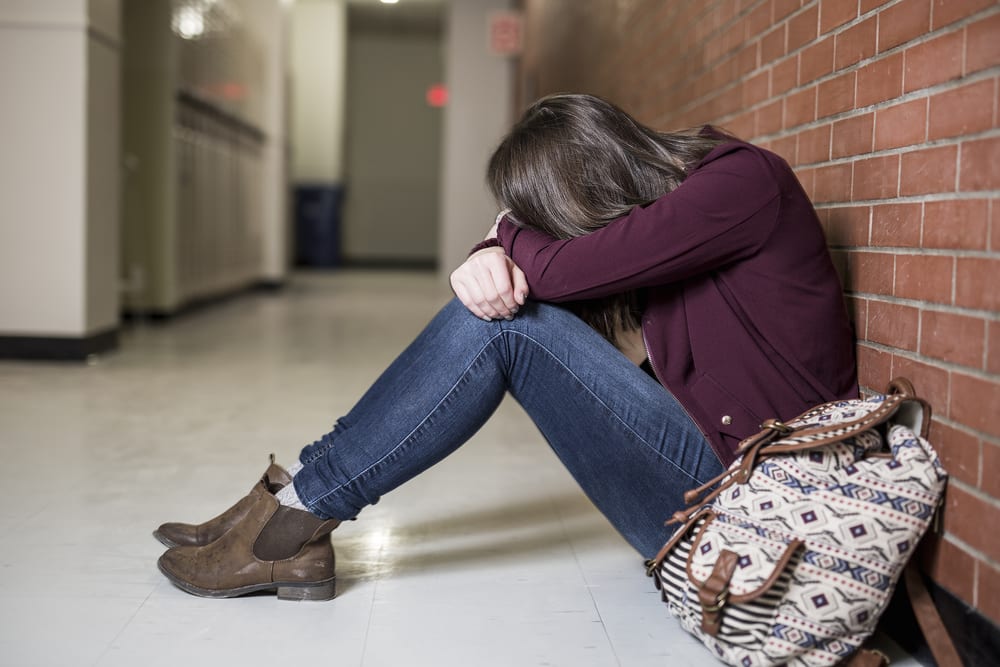 Redeemer said the code of conduct was under review in February of 2019, but there’s no indication that anything has changed from that time to this. Which is fine, argues Redeemer University president Robert Graham, who defended the code with an appeal to religious tradition:

All people, including LGBTQ people, are created in the image of God and therefore deserve to be treated with dignity, love, and respect. Redeemer condemns violence, harassment, and intimidation.

As an institution based in the Reformed Christian tradition, we believe that all people are sinful and that this affects everyone’s sexuality and relationships. The tradition also includes the understanding that Christian marriage is between a man and a woman and that sexual intimacy is reserved for a marital relationship… What some refer to as discrimination is, in fact, freedom of association, which is protected by the law and is a core Canadian value.

Graham also pointedly noted that the school only accepts students who share the school’s belief system, and that incoming students must sign a form saying they understand and accept the policies before becoming part of the school community.

That’s cold comfort for LGBTQ students at Redeemer. Many said they signed the contract as closeted minors who could not safely reveal their LGBTQ identities to parents. Others may have never had the opportunity to explore their sexual orientation or gender identity before experiencing the relative freedom of university life.

As [LGBTQ] people, we agree to things all the time in order to protect ourselves so people don’t look at us sideways, so that people don’t push us out of the one thing we want so badly, which is a community. We want to be loved. A lot of us grew up loving our churches, loving the people who raised us in a church, and loving these people who are saying these things about us.

Graham insists that the Ontario Human Rights Code protects the school’s right to require celibacy of students, including those who are expected to understand that celibacy as a permanent, lifelong state. He cites Sections 18 and 24, both of which refer to the rights of religious organizations to restrict membership to people who practice their faith.

But Toronto lawyer Susan Ursel says the situation doesn’t apply, because the students aren’t being excluded as non-Christians, but as LGBTQ Christians:

You can discriminate on the basis of only wanting Christians, sure, but once you’re inside your Christian community, you don’t get to pick and choose whether you like people who are gay or straight. You take your community the way you find it, and you serve it.

… The question for decision-makers in our courts is, “Can religion do anything it wants? Or, in a decent, multicultural, diverse society, are there even limits on what religion can do?”

The question becomes even more contentious when the question of funding comes to the fore. In Canada, private universities do not receive government money as a matter of course, but they remain eligible for grants and programs that pay out from government funds. Over the years, Redeemer has received millions of taxpayer dollars for research and infrastructure projects.

If government money goes to a school that discriminates against LGBTQ students — even if it’s for religious reasons — that could violate the Charter of Rights and Freedoms as well as the Canadian Human Rights Act. The government certainly isn’t allowed to fund discriminatory institutions.

Unfortunately, hanging the entire issue on taxpayer funding could give schools a Get Out of Jail Free card when it comes to bigotry, letting schools that refuse to take taxpayer money essentially buy the right to discriminate. Even schools that operate entirely within the private sphere have a social and legal responsibility to respect the human rights of prospective students and faculty members.

Those human rights are no less violated if the school violating them is privately funded.