Arizona State Rep. Athena Salman comfortably won her (competitive) primary Tuesday night. In a three-way race where only the top two will move on to the November ballot, Salman came out on top. 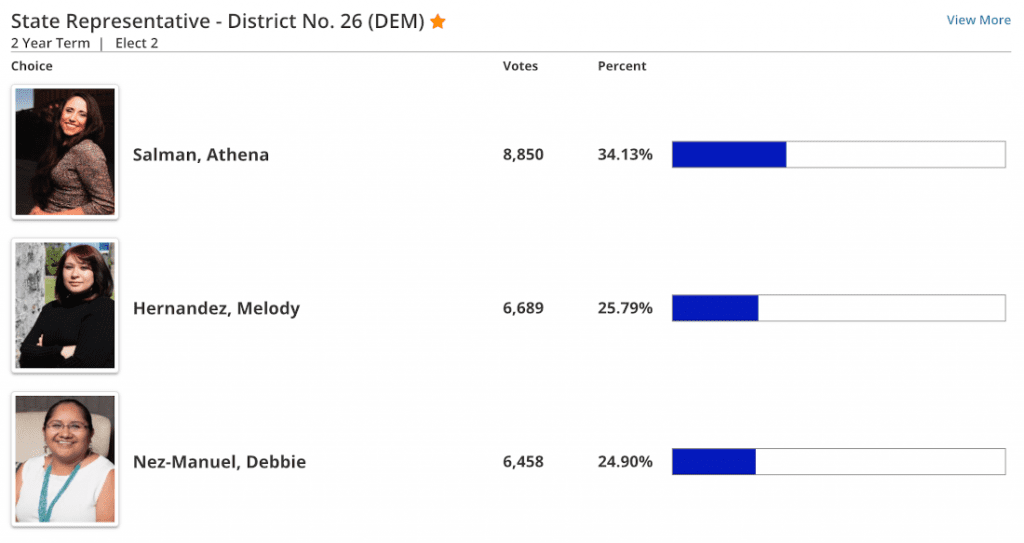 If she wins in November, it would be her third term in the State House, where she currently serves as Minority Whip. 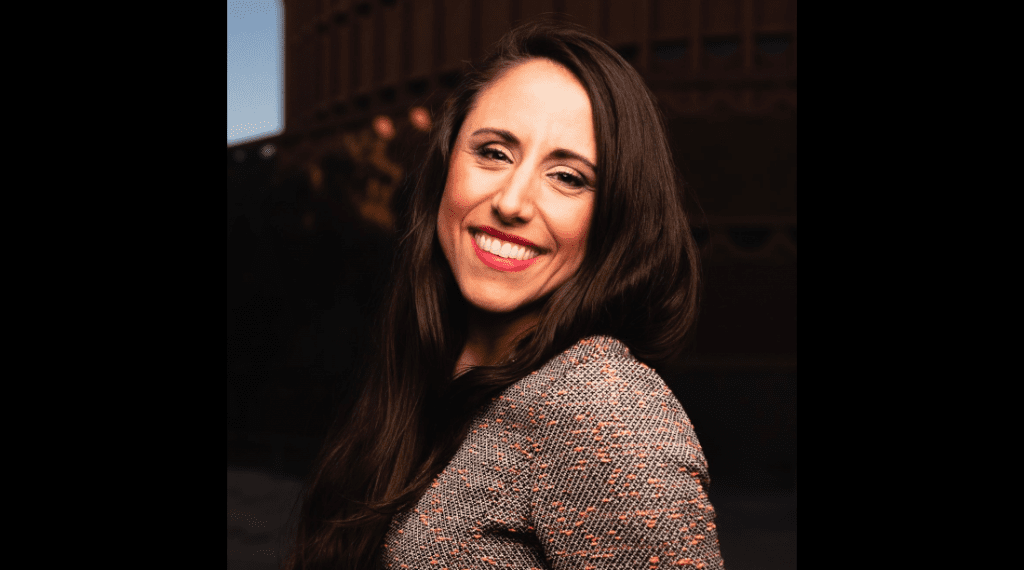 Salman has been a progressive force ever since entering the State Capitol in 2016. She’s also been outspoken about her atheism. When she gave an invocation in 2017, she was berated by Republicans right after she was finished… merely because her speech didn’t invoke their God.

In terms of legislation, she wrote a bill that pressured the Department of Correction to make feminine hygiene products more available to inmates as well as pushed for strengthening public education, immigration reform, and LGBTQ rights. The Arizona Republic named her one of the “10 Arizona newsmakers you’ll want to watch” in 2019.

Along with fellow atheist State Sen. Juan Mendez (who just won his primary) and candidate Melody Hernandez (who appears to have taken the other spot with Salman in her three-way race, though it’s not official as of this writing), Salman has campaigned as part of a publicly-funded Millennial “Clean Elections” team that rejects dirty money. If all three win their seats, theirs would be the only district in Arizona represented entirely by Millennials.

Salman is also endorsed by the Freethought Equality Fund PAC.

You can volunteer for her campaign here.

August 5, 2020 Two Elected Officials in Lake Wales (FL) Walked Out During an Atheist Invocation
Browse Our Archives
What Are Your Thoughts?leave a comment