These Redesigned Mississippi State Flags Are All Better Than the Old Racist One August 4, 2020 Hemant Mehta

After getting rid of the symbol, there was just one rule: The new flag had to include the words “In God We Trust.” The “Commission to Redesign the Mississippi State Flag” announced yesterday that there were more than 2,000 submissions that met the criteria and they posted all of them online. Readers can even mark their top 25 which will make it to Round Two.

Will these votes matter? I doubt it. Is anyone paying attention? Christ, I hope not. Just hire a professional graphic designer and be done with it.

But in the meantime, these submissions deserve an honorable mention. Any one of them would be a significant improvement over the old one. The last one especially is just *chef’s kiss*. 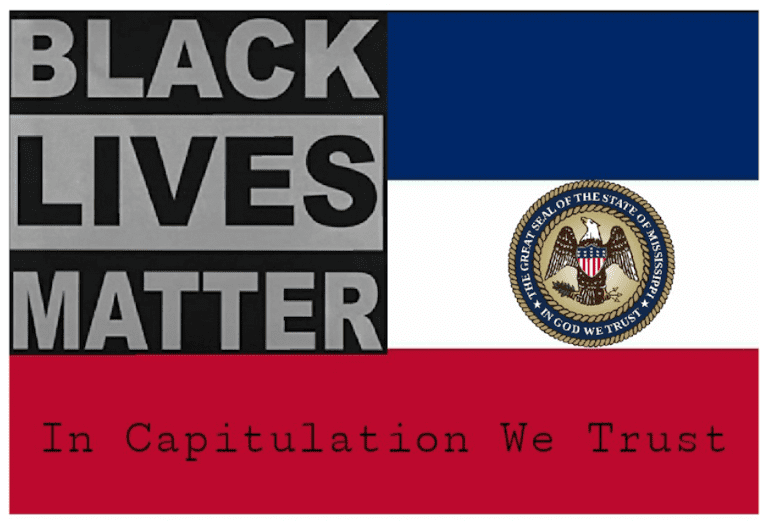 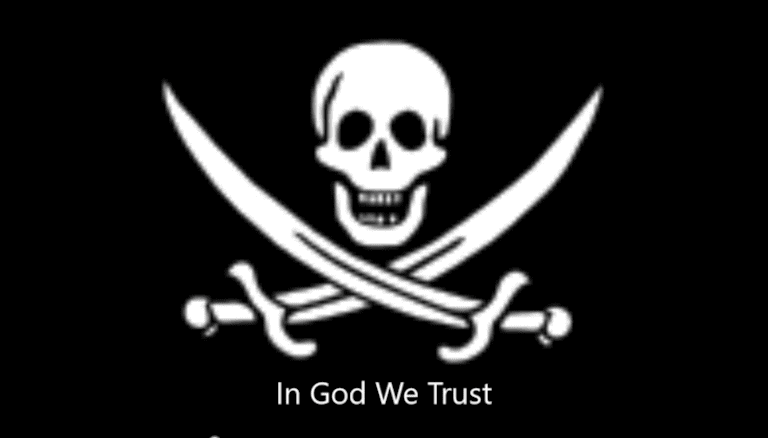 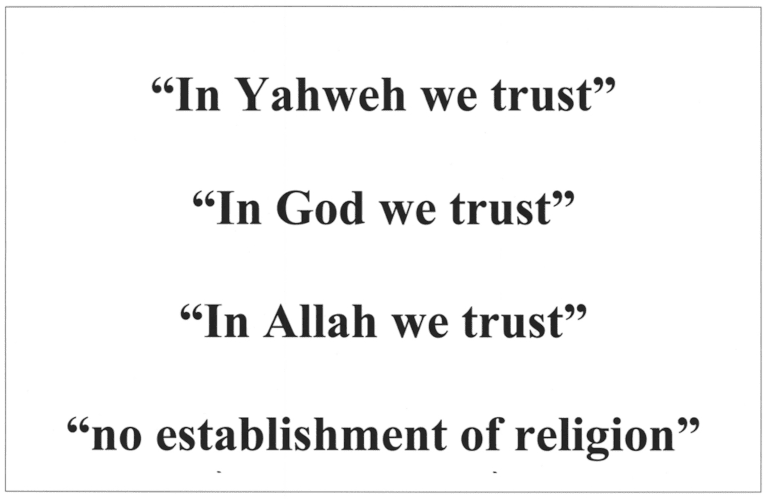 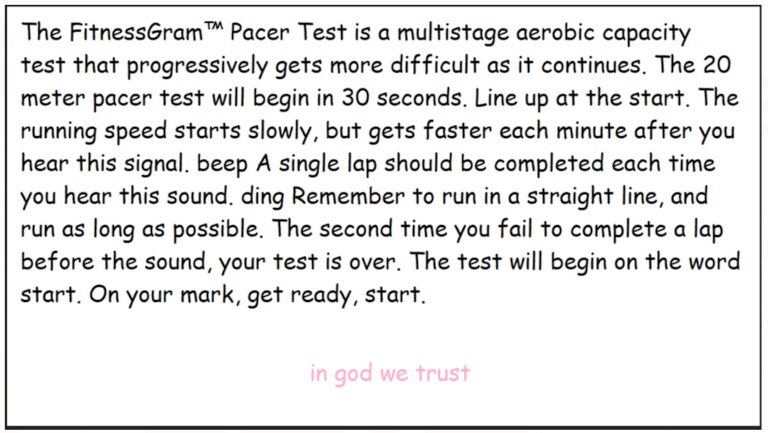 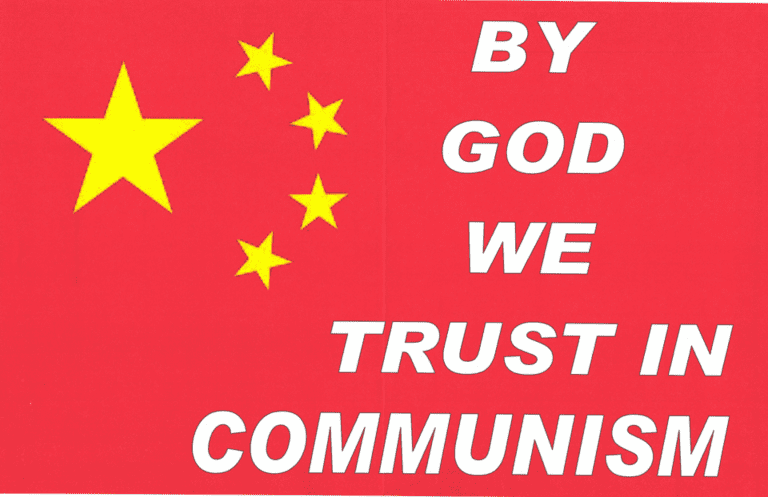 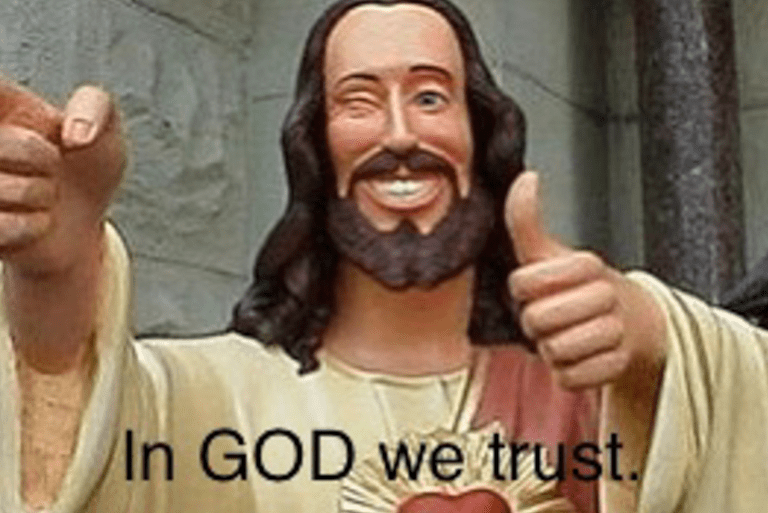 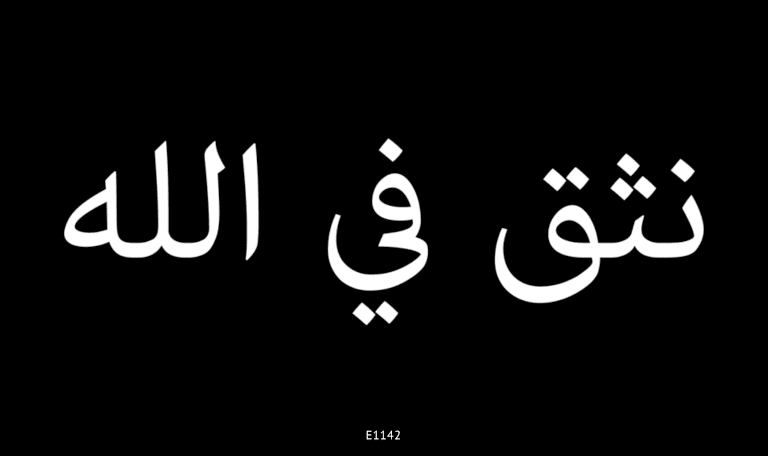 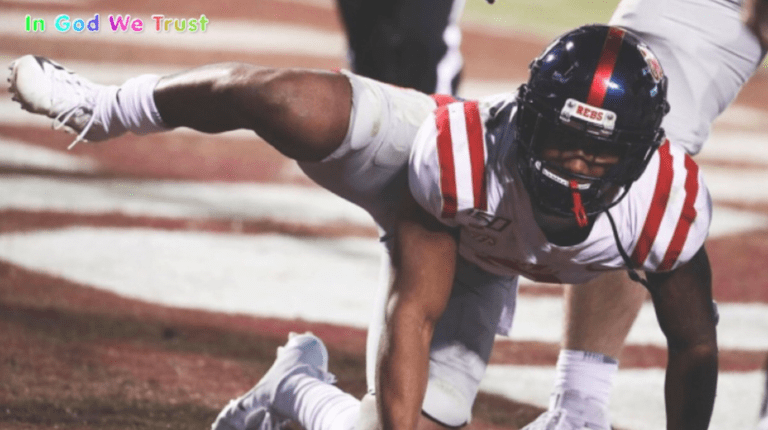 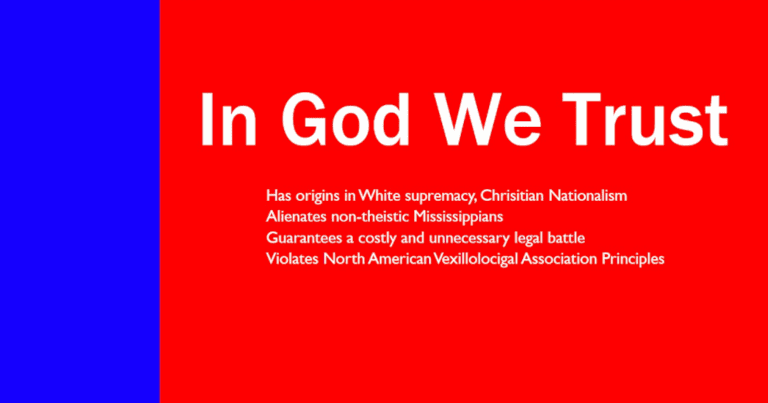 If state officials pick any of those — especially that last one — I suspect Satanists may reconsider their lawsuit.

August 4, 2020
Florida Pastor Sues Over Mask Mandate Because They Get in the Way of Prayer
Next Post 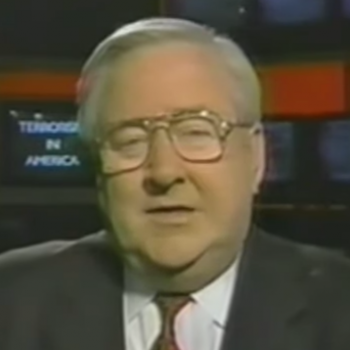 August 4, 2020 Petition Calls on U. of Lynchburg to Cut Ties with Liberty U. and Falwell, Sr.
Browse Our Archives
What Are Your Thoughts?leave a comment