Petition Calls on U. of Lynchburg to Cut Ties with Liberty U. and Falwell, Sr. August 4, 2020 Hemant Mehta

Petition Calls on U. of Lynchburg to Cut Ties with Liberty U. and Falwell, Sr.

The University of Lynchburg, in Virginia, is home to a $22 million dorm called Westover Hall. If you go to the rooftop terrace, you’ll find a plaque honoring the late Christian bigot Jerry Falwell, Sr. (below).

That’s because Liberty University donated $1 million to build that residence hall (including a nearby parking lot) while allowing some Lynchburg students to use Liberty’s facilities. 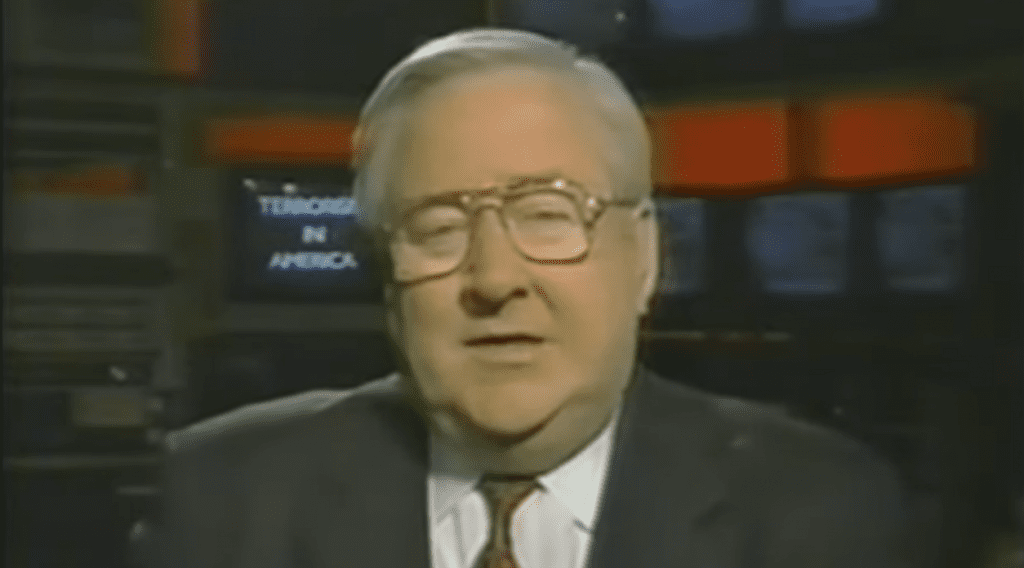 Now a bunch of former University of Lynchburg students are calling for the school to make a clean break from Liberty and Falwell.

It won’t happen. But a Change.org petition with over 800 signatures highlights the concerns:

… [Newer students] did not sign up for an institution that upholds (or is perceived to uphold) the damaging ideology of Jerry Falwell Sr.. We look forward to a bright, vibrant future for the University of Lynchburg. This is a step in the right direction.

I agree with their sentiment. Falwell famously blamed 9/11 on “pagans, and the abortionists, and the feminists, and the gays and the lesbians who are actively trying to make that an alternative lifestyle, the ACLU, People for the American Way, all of them who have tried to secularize America.” He supported school segregation in the name of God. He opposed making Martin Luther King, Jr.‘s birthday a national holiday. He was a moral monster whose greatest sin was arguably raising a son who’s even more despicable than him.

Any connection with Liberty sends a clear message that the University of Lynchburg will do anything for some cash — even if it means honoring a bigot.

But again, the building is there. It’s not going away. Students would have a better chance of success raising money for a second plaque that points to the Falwell one and says “We oppose his bigotry.” (Hell, I’d donate to that.)

The Richmond Times-Dispatch, by the way, has a hilarious-slash-depressing bit of both-sides-ism in an article about this controversy:

“His values do not align with what the University of Lynchburg says they want to be,” said Johnathan Harris, a 2002 graduate who penned a letter to school leadership asking them to remove Falwell’s name from the dorm’s terrace. “His rhetoric represented that of racism, bigotry, placism and sexism until the last day.”

In a brief interview Friday, Jerry Falwell Jr., who took over the presidency of Liberty University in 2007, disputed the claims that his father was a bigot.

There’s no need for Jr.’s opinion here. If you’re writing about the KKK, you don’t need to quote the son of a Grand Wizard saying, “My daddy wasn’t a racist.” Jerry Falwell, Sr. was a bigot. Full stop. We don’t need a second opinion from anyone. 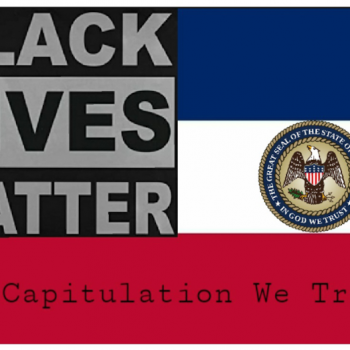 August 4, 2020
These Redesigned Mississippi State Flags Are All Better Than the Old Racist One
Next Post 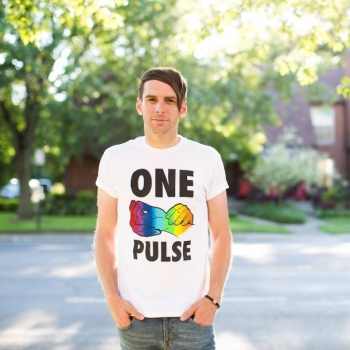