The other day, I mentioned that four women had “anointed” the stand-alone Ten Commandments monument outside the Arkansas State Capitol. The women weren’t charged with any crimes mostly because Capitol officials said there wasn’t any criminal intent and no clear cut evidence of damage, at least at the time.

I wanted to ask State Sen. Jason Rapert, who put up that monument, if he was bothered by the anointing, especially if it caused any damage, but instead of responding, he called me a “little scumbag” and threatened me.

Anyway. We now know how much the olive oil “blessing” cost to clean up, courtesy of Max Brantley at the Arkansas Times, who inquired about the matter.

In order to clean the granite with chemicals to remove all oil stains, and to pressure wash the monument with hot water and light pressure afterwards, it’ll cost $850. At least that’s what the estimate is from one company; the final invoice hasn’t been sent to the state yet.

Who’s paying for that? The secretary of state’s office told Brantley that once the monument went up outside the Capitol, it became the state’s property. However, the sponsors of the monument were required to pay “a certain percentage of funds to the state towards a maintenance fund.” Considering the monument cost around $26,000, a 10% maintenance fee (of $2,600) would more than cover the damage. But that’s still technically money that belongs to the taxpayers. There are better uses for it.

It’s also money that shouldn’t have to be spent because this monument never should’ve gone up.

What if the women do it again? What if Satanists decide to bless the monument? At what point would Rapert and Capitol police consider it criminal? I would love to ask the senator but… you know.

The Satanic Temple‘s Lucien Greaves offered this response to me last night:

Senator Rapert assured the taxpayers of Arkansas that his “privately donated” 10 Commandments monument would cost them nothing. Now, as anybody could have predicted, it is tied up in litigation, defended by the Attorney General’s office, while Senator Rapert still presses for donations to his own private entities, capitalizing on the idea that he and his monument are “under attack.”

Frankly, $850 for cleanup, no matter who is made to pay for it, is the least of the outrages in this unconstitutional scam that appears to have proven so lucrative to the pastor senator.

It’s a fair point. The oil is a minor issue. The monument itself needs to be taken down; the court date can’t come quickly enough. 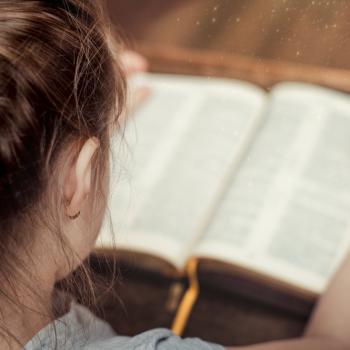 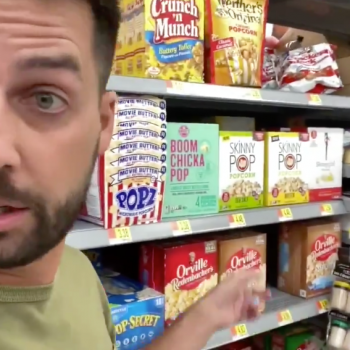 July 31, 2020 Christian Comedian John Crist is Back, But Has He Really Changed?
Browse Our Archives
What Are Your Thoughts?leave a comment