High Court: England and Wales Must Recognize Humanist Weddings… But Not Yet July 31, 2020 Hemant Mehta

High Court: England and Wales Must Recognize Humanist Weddings… But Not Yet

There’s a resolution — kind of — in a case before the UK High Court involving Humanist weddings, which are officiated by non-pastors yet carry all the appropriate legal weight.

However, England and Wales do not permit them. That’s what this case was trying to change. 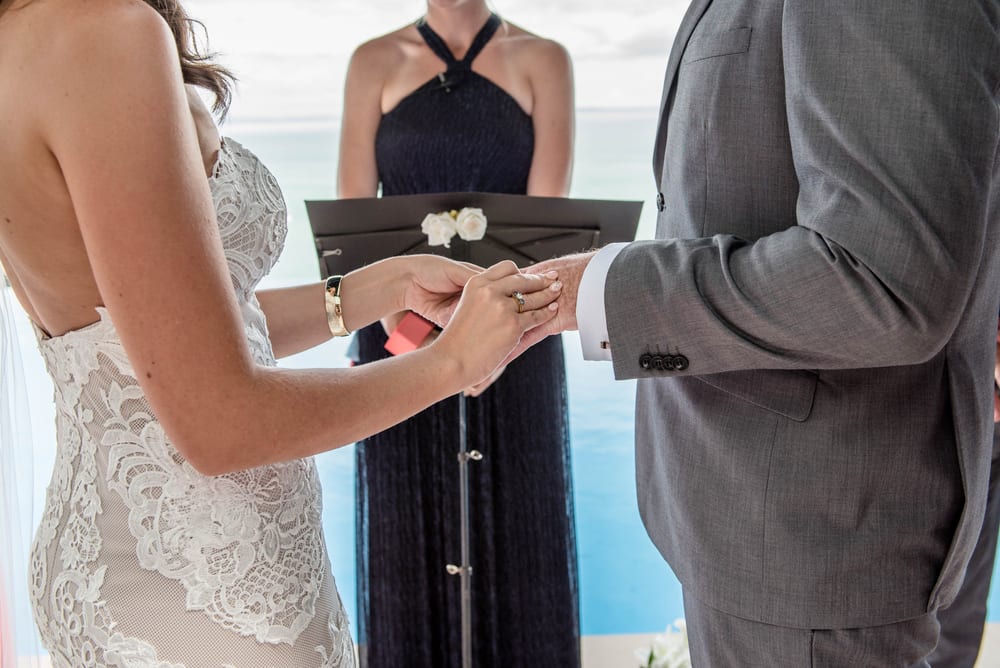 Lawyers for Humanists UK said that the current law discriminated against non-religious people by forcing them to overcome a hurdle that religious people (who get pastors to officiate their weddings) don’t have to deal with. The group said over 1,000 couples have had ceremonial Humanist weddings, but they didn’t “count” until a judge signed off on it. Religious couples don’t have to do that. For something this popular and this inconsequential to everyone else, it was absurd that the government refused to make the simple change to allow trained Humanists to do what priests and other religious leaders already can.

Today, the High Court issued a ruling: In short, the justices agreed this was discriminatory… however, they chose not to act on it because there’s a pending law that could fix the problem, therefore they want the Government to weigh in first.

In other words, before the Court says the Government is doing something illegal, give them a chance to correct it since it may already be happening.

High Court judge Mrs Justice Eady DBE ruled that the failure to provide legally recognised humanist marriages means that ‘the present law gives rise to… discrimination’. She also ruled that, in light of that, the Secretary of State for Justice ‘cannot… simply sit on his hands’ and do nothing. However, she said, given that the Government is currently giving the matter consideration in the form of a review into marriage law by the Law Commission, the Government’s refusal to act immediately can be justified ‘at this time’ and concluded, ‘Although I may deprecate the delay that has occurred since 2015, I cannot ignore the fact that there is currently an on-going review of the law of marriage in this country.’ As a consequence, she declined to make a formal declaration that the Government is acting unlawfully at this time.

That seems like a bizarre decision. The High Court knows something is wrong, but instead of correcting the problem, they’re just telling the people who created the problem to fix it? Why even bother having a Court if they won’t correct legal injustices? They could’ve just said it was illegal, full stop, forcing the government’s hand. That would have had the additional benefit of making Humanist weddings legal starting now.

The Government told the Court that “a consultation would be published in early September by the Law Commission” — and perhaps that will fix the problem — but if it doesn’t, then what? Do Humanists have to fight this battle again?

We’ve waited nineteen years for this reform since it was first considered by the Government in an ultimately abandoned review of marriage law, and seven years since Parliament gave the Government the power to bring about legal recognition of humanist marriages without requiring a new Act. Thanks to this judgment, it is at least now not a matter of if humanist marriages will be legally recognised but when, and we await the Government’s response to the judgment and their proposals to remedy the discrimination that has been identified by the court. We hope they will act quickly to give justice to the thousands of couples annually whose weddings are being denied legal recognition.’

There is some good to come from the decision itself. The Court made it clear that there’s no legitimate reason to not allow Humanist weddings. The Humanists win on the merits. Now it’s more of a technical issue as to when Humanists will be allowed to get married without a priest standing in their way.

It may be a few months before Humanists can get married in England and Wales in the same way religious couples can, but because they pushed for this change, it’s only a matter of time. Nothing else. 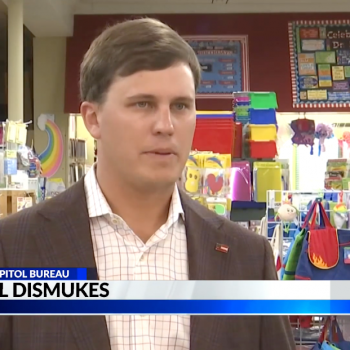