A coalition of parents in North Carolina, backed by the North Carolina Association of Educators (NCAE) and the National Education Association (NEA), sued the state this week, saying that the “Opportunity Scholarships” voucher program which sends tens of millions of taxpayer dollars to private schools is illegal. The program violates the state constitution, they say, by giving taxpayer money to religious schools that discriminate when it comes to who they let in and who they hire.

The program gives students $4,200 a year towards tuition at a private school, but there are no requirements when it comes to quality of education, certification of teachers, or kinds of classes that are taught. That money could theoretically be used at a Christian school that promotes Creationism and teaches kids that homosexuality is some kind of sin. 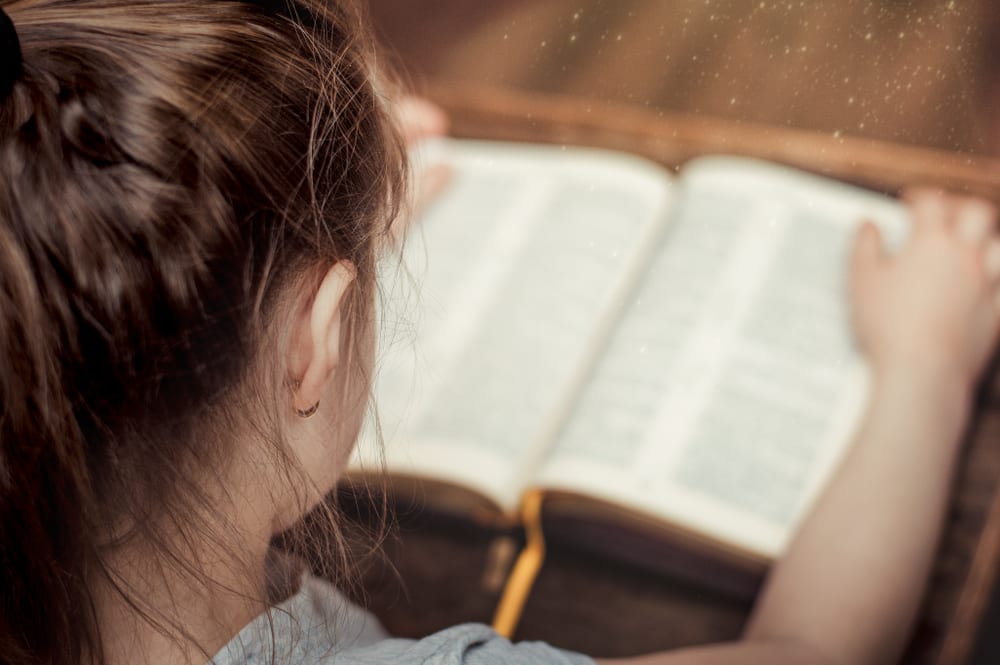 It’s also a program that rewards schools that ban some students from attending:

Rivca “Rikki” Rachel SaNogeuira, one of plaintiffs in the case, is Jewish, and is raising her daughter in the Jewish faith and tradition. Many schools funded through the Program only admit Christian students. SaNoegueira is concerned about the way vouchers are advertised to the public. “They sell these vouchers as a ‘choice’ for parents, but they are not a choice for my family,” SaNoeuira said. “It is galling that my tax dollars are funding private schools where my family is not welcome because of our faith.”

All of this, of course, takes money away from public schools. As another plaintiff put it, “My son has special needs that local public schools could not accommodate, but maybe if my local school had the money that is being spent on these vouchers, they would be able to help more children who need it.”

A previous attempt to declare this program unconstitutional failed in 2015 when the plaintiffs said it simply violated the law. This time, they’re focusing on the religious discrimination aspect of the program:

The parents, which include some in same-sex marriages, say they don’t adhere to views on Christianity and LGBT rights that conservative private schools in their communities require for enrollment. The lawsuit cites rules at schools that refuse admission to children who don’t subscribe to their doctrine and expel openly LGBT individuals or those who express support for gay rights.

It’s worth noting that they lost the previous case 4-3 at the State Supreme Court; now there’s a Democratic majority on the Court that includes all three dissenters. If the case reaches them, there’s a good chance this program will be canceled. That would free up a hell of a lot of money that the public schools could really use right now. Parents are welcome to send their kids to a Christian indoctrination camp, but they shouldn’t be rewarded by the taxpayers for doing it.